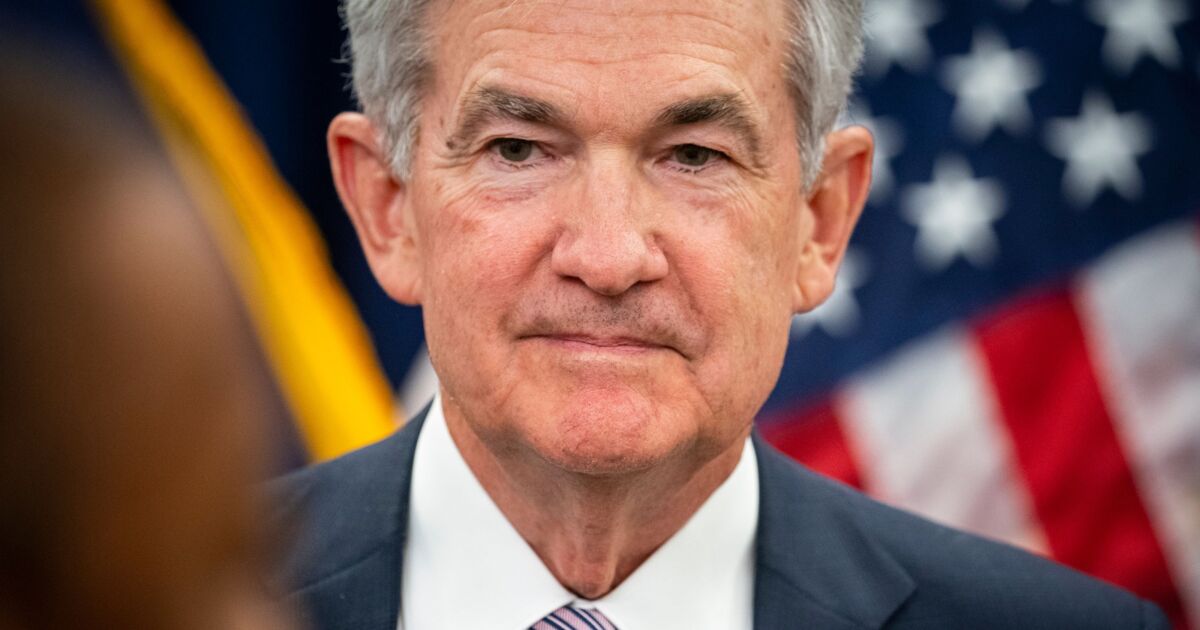 Bonds are the new sexy.

That seems counterintuitive. Thanks to persistent inflation, higher interest rates, Russia’s invasion of Ukraine and the pandemic-challenged global economy, bond markets are having their worst year since the First Opium War (in 1842). It’s a historic cratering in which U.S. investment-grade government and corporate bonds have pivoted from four decades of growth to losing nearly 10% so far this year.

The appealing news: Wealth advisors say good-quality bonds have gotten so cheap, they’re a relatively decent buy right now as a potential buffer to stocks — now suffering their own misery, with the S&P 500 index of leading U.S.-listed companies down just over 17% so far this year. It all makes fixed income “a very worthy investment today,” said Jesse Stumpf, a principal and director of fixed income at Kovitz Investment Group Partners, a wealth management firm in Chicago.

How bonds work
Bonds preserve capital and provide predictable income by paying investors a specified rate of interest — the “coupon”— over their terms and paying back holders their initial outlays. The term, or “duration,” can be as short as a few days or as long as 30 years. The amount of profit an investor makes, or the “yield,” reflects a bond’s coupon divided by its market price.
When interest rates rise, bond prices fall, because their coupons become less profitable. Bond prices and yields also move in inverse directions, a relationship that helps keep older bonds with smaller coupons competitive with newer bonds with higher coupons.

One particularly bright moment in the current turmoil, though it’s unclear if it will last: The yield on 30-year savings bonds that are indexed to inflation, known as I bonds, is 9.62% over six months through October. Investors can potentially end up banking even more, thanks to how the Treasury Department calculates the bonds’ ultimate rates — there’s a fixed component and a variable one that can recalibrate twice a year.

Here are four takes that advisors can use for clients, especially for older investors whose retirement portfolios already contain fixed income:

Kathy Jones, managing director and chief fixed income strategist at Schwab Center for Financial Research:
— Bonds are a good deal because their prices have declined so much. “You’ve now got yields that are pretty competitive, certainly relative to cash.”

— “Our view is that if you hold a bond to maturity, even if the price goes from $100 to $95, it’s still going to pay $100. We think the decline in price is largely behind us. This is a better time to be entering the market than exiting the market.”

— Jones noted that a leading index for corporate-grade bonds with a seven year duration is roughly 4.5%. Want to make a shorter-term bet? “You can get a five-year corporate bond with a yield of 3.7%,” she said. “It’s a pretty good opportunity.”

— “It’s a similar story with the municipal market, especially for people in higher brackets or high-tax states.” (Municipal bonds are exempt from federal taxes.)

— When the current state of the market hurts, think of insects: “It’s like a bee sting: you stop and say, I’m OK.”

— Learn from the past: “You want to recalibrate when the sun is shining, not when storm clouds are rolling in.”

— Stocks have long been seen as the only viable investment — what market strategists call “TINA,” for “there is no alternative.” Jay Schwister, a managing director and senior portfolio manager at Baird Funds, said in an interview that’s no longer the case. “The TINA world is over. There are viable alternatives.”

— Duane McAllister, a municipal sector co-lead and senior portfolio manager at Baird Funds, took a swipe at annuities, which are often seen as a competitor to bonds. “You can get the same income from a bond as from an annuity,” he said. “The difference is that an annuity just takes all your income.” McCallister compared annuities, which require hefty initial outlays, to the song “Hotel California,” in which “you can check out anytime you like but you can never leave” without losing money.

— Right now, investment-grade munis yield roughly 3%, the same as Treasuries. But because munis aren’t taxed, their return is more like 5%. “Munis are way more attractive than they were in 2021. We are shifting a lot of our investors who had been in the taxable bond market into munis.”

— Most bonds have fixed interest payments. But floating rate securities have payments that adjust to reflect changes in interest rates. As such, they “offer yield without downside if rates continue to rise,” Stumpf said.

— Bond and equity markets don’t usually move in tandem. But with both down this year, holding shorter-term bonds can be a win. “Limiting duration allows for rebalancing if equity markets keep selling off,” Stumpf said.

— With inflation the highest in 40 years, “it’s pretty dangerous sitting in cash right now. The smarter approach is to get into fixed income with a limited duration and limited interest rate sensitivity. You can earn some limited yield. We don’t buy anything past a six-year maturity.”

— “The bond market is much healthier today than it was over the last two years. Yields are up dramatically, so it’s much harder to lose money today vs. two years ago.”

Jim Pratt-Heaney, a founding partner of Coastal Bridge Advisors in Westport, Connecticut:
— “The supply of bonds is not keeping up with demand. As rates rise, issuers are less likely to issue new bonds.”

— Many investors bought tax-free bonds in recent years “thinking the estate and tax rules were going to be changed for 2022.” They stayed put, so investors sold. Then, as the Federal Reserve turned to more aggressive increases in interest rates, retail investors dumped their mutual funds and exchange-traded funds with munis. “These redemptions caused portfolio managers to sell bonds into a sinking market, which fed on itself as prices fell.”

— With current yields of high-quality muni bonds around 4.25%, “you can buy and reinvest the cash flow at these low prices. Why sit in a low-yield, taxable money market?”