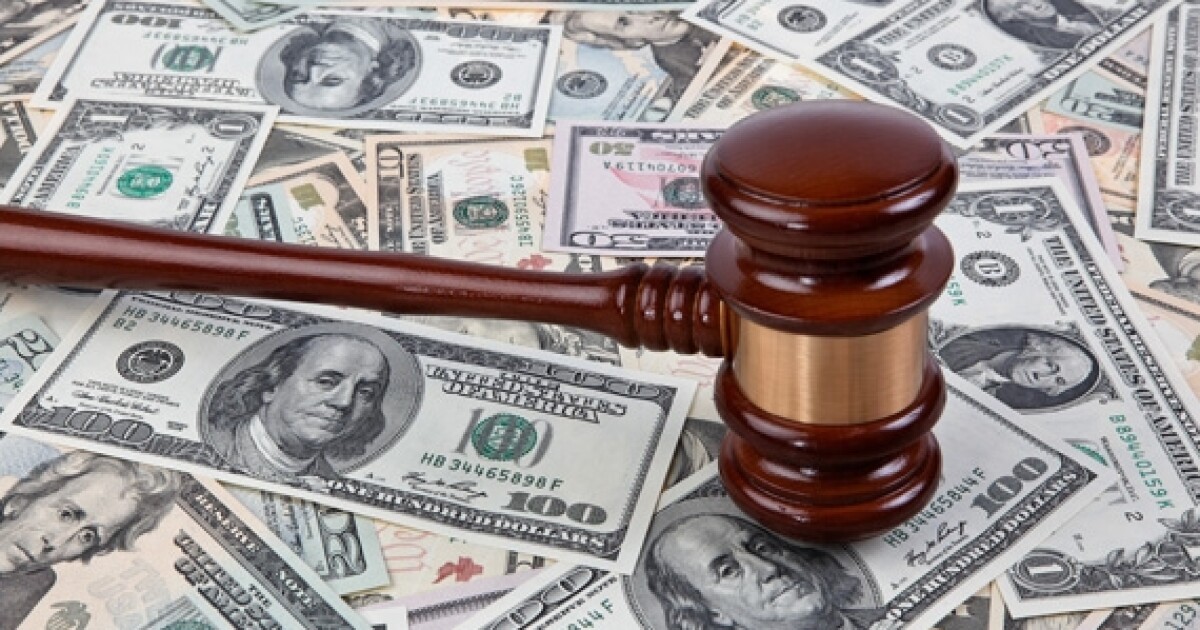 A Dallas-based independent broker dealer is suing a Nashville resort over a $1.3 million bill racked up for an advisor conference that never took place. It’s the latest in Covid-related fallout for both wealth management and the events industry, which saw most major bookings cancelled over the past nearly two years.

Avantax Wealth Management has filed a lawsuit in the U.S. District Court for the Middle District of Tennessee against Gaylord Opryland Resort & Convention Center. In the complaint, the Blucora, Inc. subsidiary explains that it had to cancel its annual spring conference because of COVID-19 restrictions in place at the time.

The event, slated to attract roughly 1,200 guests, would have been prohibited under Nashville’s restrictions on gatherings, according to the lawsuit. But Gaylord Opryland still sent Avantax a seven-figure invoice after the event was called off in late March.

The event was supposed to take place in Nashville from June 18 to June 24, according to court documents. The total bill Avantax is being asked to pay is $1,326,206.

Avantax argues it invoked a force majeure provision in its agreement with the resort and should not be required to pay cancellation fees or other costs.

The provision states that either party may be excused from the agreement if circumstances “beyond its reasonable control, such as acts of God, war, acts of domestic terrorism, strikes or similar circumstances, make it illegal or impossible to provide or use the Hotel facilities.”

The firm is now seeking declaratory judgment against Gaylord Opryland. The two sides first entered an agreement for the 2021 conference in early 2019.

The lawsuit states that conference attendees were going to use more than 1,000 of Gaylord Opryland’s rooms from June 21 through June 23. The other days of the conference would occupy a smaller but unspecified number of rooms.

The agreement also called for the use of a theatre space for five days, and 10 other theatre rooms at the resort to accommodate hundreds of guests at a time.

Avantax and Gaylord Opryland continued to work together to prepare for the event despite the ongoing pandemic, according to the lawsuit. But an update to local restrictions issued in late February stating that conventions of up to 1,000 people could only be held with advance approval by the health department threw things into question.

Gaylord Opryland officials mentioned the restrictions and expressed concerns “for the first time” during a site visit in February 2021. The Avantax lawsuit claims resort leaders indicated that the event would be able to move forward as planned.

Gaylord Opryland began making proposals for a smaller event in 2021, as well as other events at later dates, according to the lawsuit.

On March 10, the health department sent Gaylord Opryland and other “Hospitality Industry Partners” a letter outlining its expectations regarding the restrictions it had imposed relating to gatherings at venues, according to the lawsuit. The letter stated that the restrictions were expected to remain in place in Nashville through July.

Avantax was also provided a copy of the letter.

“It was apparent that the annual conference, as planned, would have been illegal under the referenced orders,” the lawsuit states. “Gaylord Opryland acknowledged that fact both directly and indirectly, as it attempted to convince Avantax to hold a smaller event at its facilities in lieu of the larger annual conference provided for in the agreement.”

Avantax eventually decided that a smaller event in June was “not feasible” and canceled plans with the resort on March 23. The lawsuit adds that attempts to hold the event at a later date failed because of Gaylord Opryland’s limited availability, and a large number of events that had already been rescheduled because of the pandemic.

When their plans in Nashville fell through, Avantax began working to hold the annual advisor conference at a venue in Texas that could accommodate them, according to the lawsuit. The conference became a three-day event held at the Omni Hotel in Dallas in late June. Avantax officials said nearly 1,000 people attended.

Gaylord Opryland sent their invoice to Avantax in April with a May 20 due date, according to the lawsuit. Avantax states the invoice did not dispute the firm’s invocation of the force majeure clause.

A week after the invoice was sent, Nashville health authorities announced that all local gathering restrictions would be lifted as of May 14. The lawsuit states that Gaylord Opryland officials reached out to Avantax to reestablish an agreement and work together on future events once with the restrictions no longer in place.

But Gaylord Opryland contends that payment for the canceled event is still owed, prompting the Avantax lawsuit, according to court documents.

“Despite the fact that those changes were not and could not have been reasonably anticipated by either party at the time Avantax sent the written notice of termination, Gaylord Opryland has taken the position that Avantax’s termination for cause under the force majeure provision was invalid because it turned out that the annual conference was not ‘impossible’ on the date on the event was scheduled to occur,” the lawsuit states. “For several reasons, Gaylord Opryland’s position is inconsistent with Tennessee law and with the plain language of the Agreement.”

Online court records show that the case was referred to a magistrate judge on Oct. 26. The latest activity in the case was a business entity disclosure statement filed by Avantax on Nov. 18.

Attempts to reach attorneys representing Avantax and Gaylord Opryland for comment were unsuccessful. Representatives for both companies have not responded to Financial Planning interview requests.