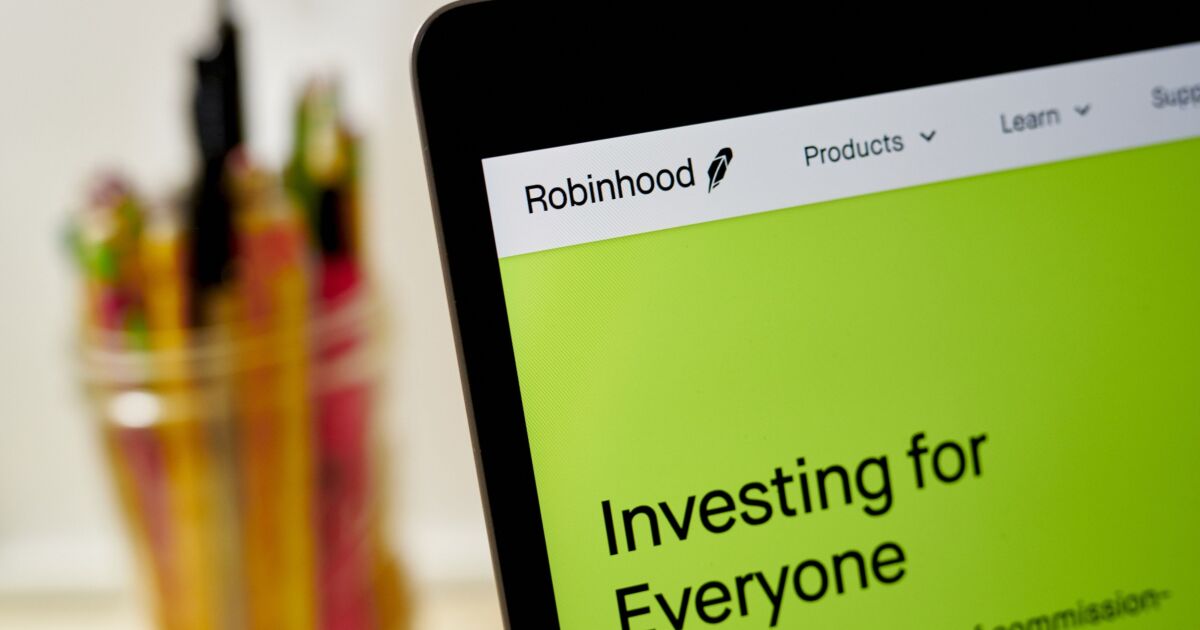 Robinhood may describe itself as a company that exists to make customers happy and challenge the status quo of the financial services industry, but the company has taken up the traditional brokerage industry’s position that it shouldn’t be required to always act in clients’ best interests.

The company behind the popular commission-free trading app asked a Massachusetts judge on Thursday to strike down a rule that holds brokerages to the same fiduciary standard as financial advisors, as originally reported by Law360. The rule, passed by the state’s top securities regulator in February 2020, goes too far, Robinhood’s attorneys argued.

Secretary of the Commonwealth William Galvin doesn’t have the power to write regulation that upends legal precedents that hold that brokers are not fiduciaries when they execute trades for customers, according to Timothy Burke, head of law firm Morgan Lewis & Bockius’ securities enforcement and litigation practice. Since the SEC decided not to establish a fiduciary rule, state regulators cannot make up their own rules on the subject, said Robinhood’s attorneys.

“The secretary has many responsibilities, but they do not include the legislative function, the executive function or the judicial function, and what he’s done in overriding the common law is intruding on each one of those branches,” Burke said in a hearing before Suffolk County Superior Court Justice Michael Ricciuti.

In response to the SEC moving forward with Reg BI, Galvin filed statewide regulations in February 2020, that require broker-dealers and their representatives to provide investment advice and recommendations that are only in the best interests of the investor. At the time, he said the rules “will impose a true fiduciary conduct standard in Massachusetts.”

“Pummeling people with recommendations 24/7 — that is why they are no longer a mere broker-dealer,” said Galvin’s attorney, John Donovan III, a senior partner at Sloane & Walsh. Galvin’s team also argued that the state legislature has given Galvin the ability to change regulations to protect Massachusetts investors, and that the SEC never expressed an intent to block states from issuing rules stricter than Reg BI.

Neither law firm responded to a request for comment. Galvin’s office declined to comment because the argument is part of ongoing litigation, according to a spokesperson.

Max Schatzow, a partner at law firm Stark & Stark who specializes in investment management and securities law, said it isn’t surprising that Robinhood is challenging the Massachusetts law. Galvin’s fiduciary rule has faced opposition from the brokerage industry since the beginning, including from advocacy groups like the Financial Services Institute, the Insured Retirement Institute and SIFMA.

“It would be a huge burden on a broker-dealer to be held to a fiduciary standard in all their activities and would severely impact their business,” Schatzow said in an email.

The issue isn’t online brokerages profiting off of not acting in clients’ best interest, it’s that their business model is so different from advisors, it doesn’t make sense to hold them to the same standard of care, Schatzow added.

“I’m not quite sure what that would even look like for an online brokerage firm like Robinhood,” he said. “Would they have to obtain information about clients and only allow clients to trade in securities that they have performed due diligence on? Could they only allow clients to purchase securities where they don’t receive any revenue sharing? Would they have to stop a client from trading too frequently? Too infrequently?”

The state of Massachusetts isn’t the only regulator seemingly taking aim at Robinhood. The SEC in September issued a request for public comment on how online brokers and robo advisors use digital engagement, gamification and predictive analytics to increase revenue. SEC chairman Gary Gensley also suggested a ban on payment for order flow, a practice that makes up a significant portion of Robinhood’s revenue.

In July, FINRA fined Robinhood $70 million for allegedly misleading customers, having weak technology oversight and allowing thousands of users to trade options even though they may not have been suitable candidates.