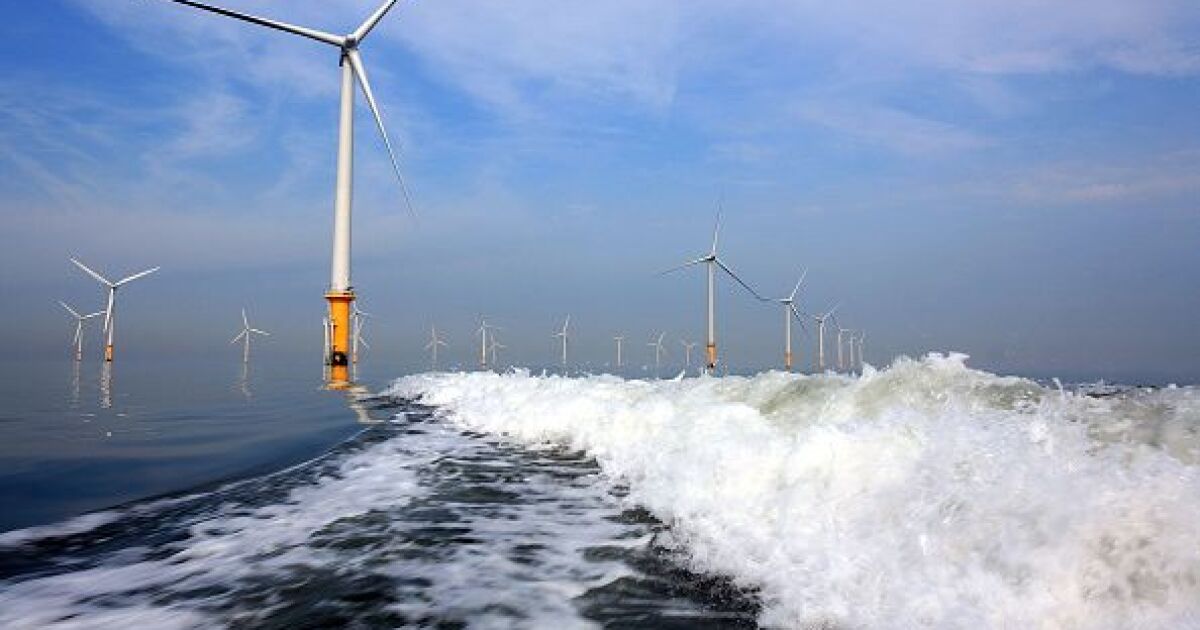 The corporate sector has a leading role to play in the world’s response to climate change. The data accumulated so far makes it clear that the more greenhouse gases a company emits, the lower its stock price relative to its earnings.

This effect — in a sense a climate discount — is influenced by climate risk, by emissions regulations and carbon pricing, and by attention from investors and the public. Those factors lead to larger discounts in some sectors and market-cap sizes than in others. So it’s clear the stock market is already rewarding companies that reduce emissions with higher valuations. And because this investor response will probably grow over time, the market incentive to lower emissions will, too.

Working with leading academics such as Joseph Aldy of the Harvard Kennedy School, Patrick Bolton of Columbia Business School, Marcin Kacperczyk of Imperial College London and Andrew Lo of the Massachusetts Institute of Technology, analysts at Lazard looked at data on more than 16,000 global companies and examined the relationship between each one’s equity value and the amount of greenhouse gases it emitted from 2016 to 2020.

This analysis reveals that, on average, a 10% increase in carbon dioxide emissions is associated with a 0.4% decline in a company’s price-earnings ratio (controlling for a wide array of other factors). But that climate discount average masks wide variations across sectors. The market currently punishes emissions in energy (0.8%) three times as much as those in consumer staples (0.3%), highlighting the role that climate risk and emissions regulations play in driving the discount.

The effect is also much larger for big companies than for small ones — perhaps because investors may pay more attention to bigger corporations and because regulations are more likely to apply to them. Consider industrials, for example. For European industrial companies with a market cap above $50 billion, the price-earnings multiple falls by a whopping 18% for every 10% increase in carbon emissions. For European industrial companies with market caps below $1 billion, which are less affected by regulation and investor pressure, the drop is less than 0.5%.

Climate discounts exist in both Europe and the U.S., but they’re more pronounced in Europe, presumably because of the carbon trading scheme there and other regulatory influences. In the energy sector, the stock values of smaller companies in both Europe and the U.S. are less influenced by emissions than those of larger ones. In the U.S., the effect is four times greater for big companies. That’s a notable difference, but it pales in comparison with the eight-times differential from small to large energy companies in Europe. Here again, it seems that the size of the market incentive to reduce emissions is influenced by climate risks as well as government regulation and investor pressure.

Debt markets are also paying attention to company emissions, the data show, but here the size effects are reversed. For small companies, especially in Europe, credit default swap spreads (a measure of the riskiness of a company’s debt) are higher for those with higher emissions. But for large companies, emissions don’t matter. Investors seem to believe, not unreasonably, that carbon emissions are an indicator of default risk for smaller companies, but not larger ones.

The data also suggest that all these stock-value effects may grow larger over time. A good illustration is the experience in Europe, where the climate discount for large companies has risen since 2016 as the carbon price on the European Union Emissions Trading System has increased. (The trend in the U.S. has, if anything, moved in the opposite direction, as many climate regulations were loosened over that period.)

With carbon prices rising and other climate-protection measures strengthening, it’s reasonable to speculate that company valuations will become increasingly tied to emissions control. In the meantime, the message to companies is that the market is already paying attention.