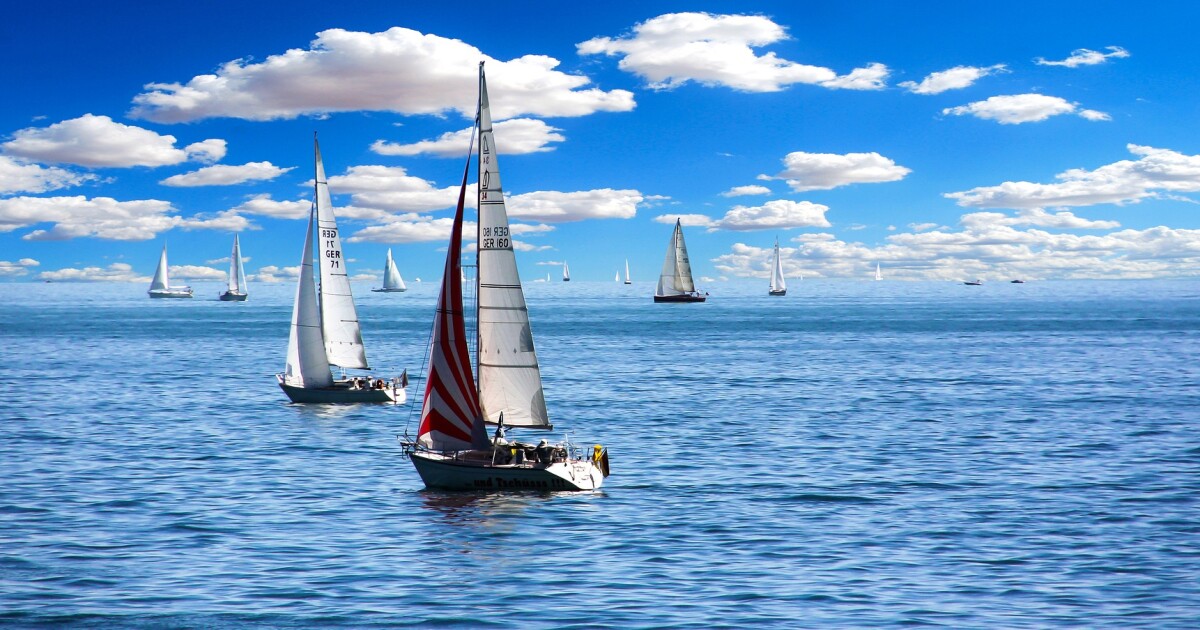 As tax increases careen their way through Congress, a surprising takeaway has emerged for financial advisors with clients who are affluent but not Jeff Bezos-rich: Contrary to expectations, many investors don’t have much to worry about. And while a few do, it’s nowhere near as bad as they feared.

Nearly 4.8 million people making between $369,300 and $884,900 would pay $4,340 less in federal tax starting next year under the tax and spending bill approved with last minute changes by the House of Representatives the week before Thanksgiving, according to the Urban-Brookings Tax Policy Center. That clutch of Americans, that falls just below the 1% highest income earners, typically has a net worth that exceeds earnings once homes and retirement accounts are added in.

Sometimes called the mass affluent or high net worth — definitions of those groups vary — it’s a coveted group of clients for financial planners and wealth advisors. And so far, many of them are off the hook from the tax hikes embedded in the Biden administration’s $1.8 trillion Build Back Better Act. The legislation, which is making its way to the Senate for approval after the House passed it on Nov. 19, already scrapped earlier proposals that would have dented the mass affluents’ take-home pay.

“The stance has been a lot softer when it comes to any of these tax increases,” said Jason Field, a certified financial planner at Van Leeuwen & Company, a registered investment advisory firm in Princeton, New Jersey. “It does seem like they are not targeting wealthy people as much.”

For months, investors had been on high alert amid early proposals from Democrats that took whacks at the rich. But the bill that House Democrats approved omitted many of the most feared measures that had been in the legislative works for months.

Investors will still be able to use a longstanding loophole to pass on wealth to heirs, who won’t have to pay taxes on gains in assets that accumulated before they inherited them. There’s no tax on the paper profits of centi-millionaires and billionaires. The top ordinary federal rate of 37% remains unchanged, as does the 23.8% capital gains rate. The long-standing tax benefits of grantor trusts, a workhorse of estate planning that’s used to pass on wealth to heirs, remain in place.

“Six months ago, this would have been a much bigger planning challenge,” said Field of the earlier proposals.

For all their talk earlier this year about taxing the rich, House Democrats landed on a bill in which the average federal tax rate of those making between $500,000 and $1 million would nudge down to 27.2% next year from the current 28.1%, according to calculations on Nov. 23 by the Joint Committee on Taxations, Congress’s official scorekeeper.

Changes for the richest
The ultrarich don’t get off as easily in the reworked bill as do the garden-variety high net worth. The bill places a $10 million cap on individual retirement accounts. So-called mega backdoor Roth conversions, in which an investor can put as much as $58,000 a year into a 401(k) account and convert much of the money to a tax-free Roth account, would be banned come Jan. 1.

Investors can still do regular Roth conversions but would be banned from the strategy come 2032 if they’re high earners. Those conversions involve taking money out of a taxable retirement account like an IRA or 401(k), paying income tax on the gains, then putting the proceeds into a Roth, where it can grow free of tax.

What’s more, people making more than $10 million a year would pay a 5% surtax on their incomes, including wages, capital gains and dividends. Those making more than $25 million would pay an 8% levy. Only 0.02% of Americans, or 22,112 people, fell within those limits in 2018, according to the most recent IRS data. In any case, the “millionaires’ surtax” is still considerably less painful than earlier proposals.

“Compared to where we were and what we were planning for and setting expectations, we’re in a much better place,” said Mallon FitzPatrick, a managing director and principal at wealth management firm Robertson Stephens in New York.

Some 22 million American adults had a net worth over $1 million in 2020, according to Credit Suisse’s Global Wealth Report last June. The majority of affluent investors will be happy with the tax bill, but there’s a subset of who may not be pleased, advisors said.

That niche group consists of people who own small businesses or participate in partnerships and receive a chunk of their profits. Investors with interests in those so-called pass-through entities who make more than $400,000 ($500,000 for couples) would pay the existing 3.8% net investment income tax if they don’t already. The levy, which falls on capital gains, dividends, rental income and passive income, has an identical counterpart for people who earn wages. Both taxes fund the Affordable Care Act, or Obamacare. Taxwriters expanded the levy because data shows that some affluent business owners avoid both forms of the tax by improperly casting income as profits rather than wages.

“Anyone who is a high earner with income coming through a partnership will get hit,” said Steven Novack, a senior financial advisor and certified public accountant at Altfest Personal Wealth Management, an independent advisory firm in New York. That likely means medical and dental practices as well as real estate investors, he said, though he added that the bill is unclear on precisely what kind of pass-through business would be affected.

An even smaller subset of investors who have stock in start-ups will be upset, as the bill cuts the tax benefits of qualified small business stock. That perk lets founders and employees at small companies who receive stock as part of their compensation rake in $10 million, and often giant multiples of that, free of federal tax. The tax bill now before the Senate would slice that tax benefit to 50% for individuals earning more than $400,000 and for trusts and estates. The bill would hit investors who sell their founders stock after Sept. 13, 2021, unless there is a binding contract for a sale before then and it’s completed by the end of the year.

Overall, “unless you’re receiving distributions from a partnership or have founders stock, this bill doesn’t change taxes for most high -ncome folks,” FitzPatrick said. “You can be upset about the millionaire surtax, but $10 million is a high bar. Things could be a lot worse.”