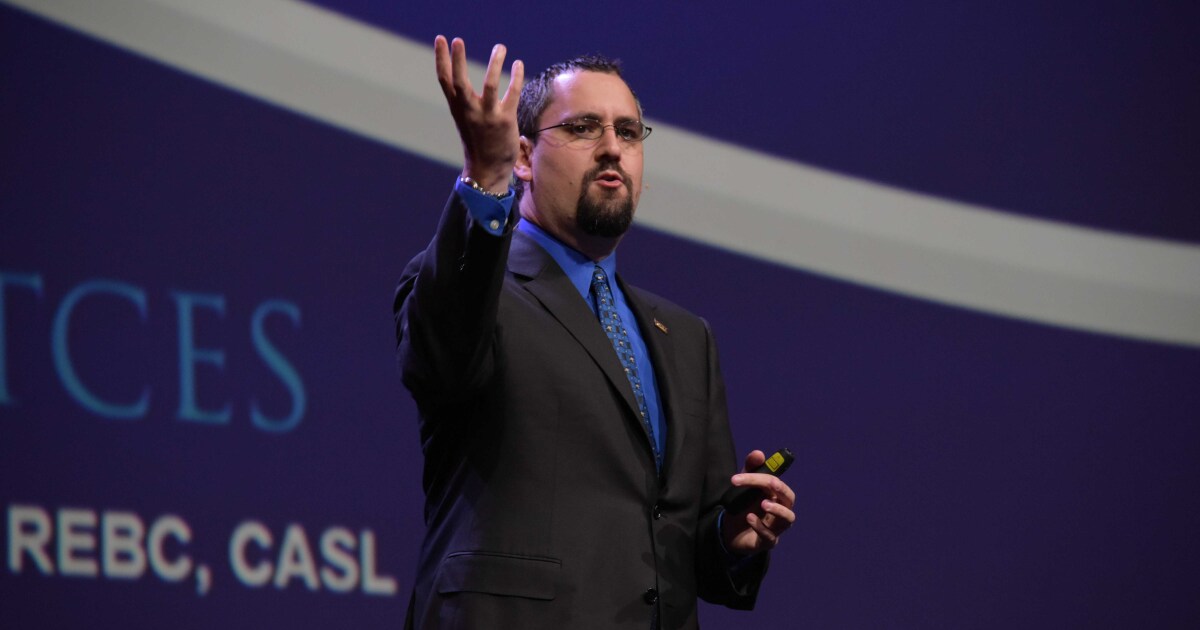 While interest in digital assets continues to explode among retail consumers and financial advisors are warming to them, there remain some significant barriers to widespread adoption.

About 17% of American adults now own Bitcoin and another 63% are “crypto curious,” according to Ric Edelman, founder of the Digital Assets Council of Financial Professionals, who spoke at last week’s virtual Bitcoin for Advisors conference. Among financial advisors, 14% have already placed digital assets into client portfolios and 26% plan to do so within the next year, Edelman said.

But for Michael Kitces, co-founder of the XY Planning Network and billing technology AdvicePay, there are four reasons advisors aren’t yet getting involved — infrastructure, cost, volatility of the assets and uncertainty about the underlying investment thesis. While new technology companies like Onramp Invest, which co-hosted the conference with Coindesk, are attempting to solve the first two issues, it’s the latter that are causing greater skepticism.

“Why is [crypto] an investable thing that clients should put money in where I have an expectation of future returns beyond just, ‘I think it’ll be worth more because everyone else is buying it too?’” Kitces asked in a conversation with Onramp CEO Tyrone Ross.

The boom in digital assets like Bitcoin is reminiscent of dotcom stocks in the late 1990s or real estate before the global financial crisis, where assets could be bought at any price because someone else was always willing to buy it for more, Kitces said. “That inherently makes me nervous when I can’t drill down to something more fundamental to say here’s why this has an economic value thesis in the long run.”

Without that thesis, Kitces wonders what will happen if crypto assets take a major dive in price, as they have done in the past. When traditional markets fall 30% in a year, lawsuits from advisors’ clients spike, he said. What about for an asset class that can drop 30% in a single day?

“There’s a very real liability risk for us as advisors,” Kitces said. “I can get sued by 20 clients and get proven right in every single case that it was consistent with the risk tolerance, but it still doesn’t mean I want to defend myself 20 times for putting them in something so volatile I’m just waiting to create a scenario where someone is going to freak out and take it out on me.”

Earlier in the conference, Max Schatzow, a partner at law firm Stark & Stark who specializes in investment management and securities law, laid out some of the specific concerns from a compliance perspective. While the law varies depending on where an advisor works — for example, an independent RIA versus an employee advisor — firms need to have a written policy and procedures covering digital assets whether they are held-away or on the platform. There are also issues of discretionary authority, custody (such as access to a bitcoin wallet) and making sure the investments are covered in client reports.

But it ultimately comes down to an advisor’s fiduciary responsibility, Schatzow said. Or as Kitces put it — an advisor understands how equities, bonds, commodities and currencies work to generate returns, but how can they show an arbitration panel that Bitcoin or any other cryptocurrency was a prudent investment made in the client’s best interest?

Ross acknowledged Kitces’s concerns, adding that most advisors probably shouldn’t be getting involved because they simply don’t understand the space well enough. The ones that do should only be working with clients who fully understand that they are buying tickets for a roller coaster, Ross said.

However, he disagrees that it would violate an advisor’s fiduciary duty to get involved with the crypto market. If an advisor can answer every bullet point on the risk alert issued by the SEC in February, they should be recommending it, Ross said. If they can’t, they are falling short of their fiduciary duty by not being able to advise on assets that clients are buying on their own.

Rather than try to manage digital assets, advisors should get comfortable with investments held in non-discretionary, non-custodial relationships, Ross said. The assets can be held away, but the data can be integrated with the advisor’s existing risk tolerance technology, investor policy statements and financial and estate planning processes.

“It’s happening away from you, so you would want to see that,” Ross added. “Waiting so you can put it under your little custody belt so you can charge [an assets under management fee], that’s not the way to go.”

Despite his skepticism, Kitces agreed with Ross that his criticisms aren’t long-term excuses for advisors to completely avoid cryptocurrencies. They are real-world, modern day constraints that can eventually be solved.

These are real assets, are very material for some clients, and need to be a part of conversations going forward, Kitces said.

“If we don’t create a comfortable space for clients, they don’t tell us about the held away assets, then we don’t know about them, then we don’t do the planning and we give them bad planning advice,” Kitces said. “I think we should have the full picture.”