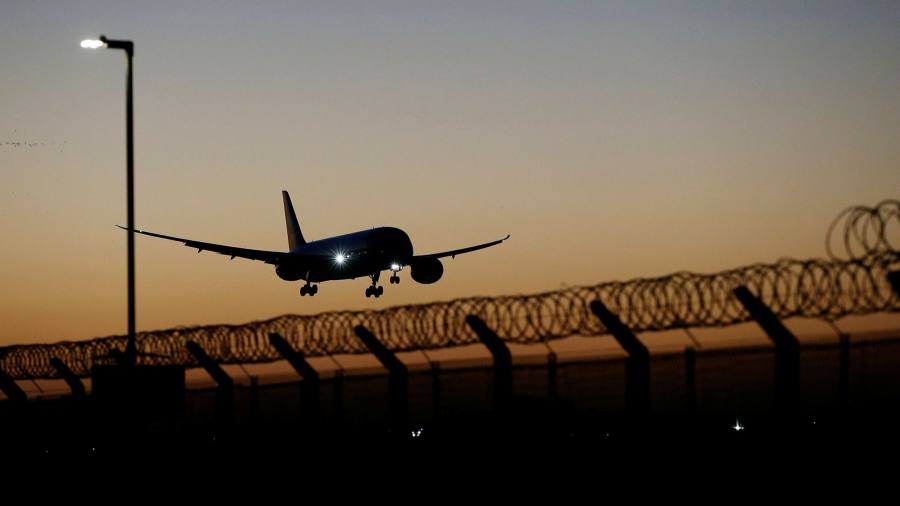 BHP maintained full-year production targets for every one of its sectors despite pressures created by labour shortages, the Anglo-Australian mining group said in its quarterly operational review on Tuesday.

BHP said iron ore production in Western Australia had fallen 6 per cent to 62m tonnes since the previous quarter, dragging its quarterly output of the steelmaking ingredient down 4 per cent year-on-year.

It said that the drop was mainly the result of planned maintenance during the quarter, but added that “Temporary rail labour shortages related to Covid-19 related border restrictions also had a minor impact”.

Production and unit cost guidance for all sectors, however, remained unchanged, with chief executive Mike Henry saying that the company had performed “reliably” in the quarter and had “skilfully” navigated the challenges of Covid-19.

Henry struck a more optimistic note than Rio, which noted a “difficult quarter operationally” amid a “tight” Western Australian labour market in an update on Friday.

Output fell quarter-on-quarter in five of six BHP products, with big drops in nickel and metallurgic coal output, which fell 20 per cent and 9 per cent respectively compared with the previous quarter, owing to planned maintenance.

The company also noted a 9 per cent quarterly drop in copper production, thanks in part to delays to maintenance at its Olympic Dam site in South Australia brought about by virus restrictions.

How The Banking Crisis And Covid Lockdowns Killed Money Velocity (Death Of King Dollar)
How Much Should I Contribute to My 401(k)?
Munis strengthen with Treasuries as stock prices plunge on COVID fears
Shopify (SHOP) Receives a Buy from Jefferies
FirstFT: Southern African countries put on UK travel red list over Covid variant