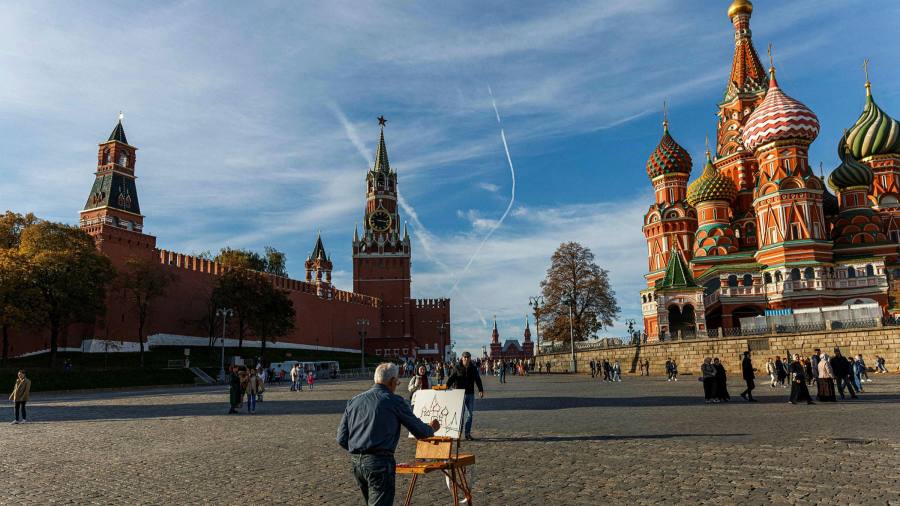 Russia and Vietnam are up for promotion in the investors’ world of league tables. The duo are on FTSE Russell’s watchlist, a potential springboard for passive funds to pour in if Russian and Vietnamese stocks move up a notch.

Russia has been on the watchlist for a year. The index compiler is reviewing it for elevation from secondary emerging market to advanced emerging market. FTSE Russell began splitting the category into two tranches a couple of decades ago. That is one step below the 25-strong camp of developed markets and would place Russia alongside Brazil, Greece and Turkey among others.

Vietnam is still on the starting blocks as a frontier market. If successful in reforming post-trade settlement issues, it would be catapulted to secondary EM status and on to the radar of international fund managers.

Huge amounts of money ride on classifications. When MSCI, another big index provider, completed the 20 per cent inclusion of renminbi-denominated China A shares into its EMs index in 2019, it attracted tens of billions of dollars. But a boost to Russia would be less material. It is already in the FTSE’s EMs fund, tracked by about $140bn of funds.

Index providers are unimpressed by sheer size or economic might. Tiny Israel and Poland, home to a $200bn stock exchange, are in the first league. Instead, the focus is on ease of international investment — ruling out countries with capital controls that impede foreign exchange transactions, say, or lengthy settlement times.

As a secondary EM, Russia sits alongside the likes of China, India and Saudi Arabia.

Russia and Vietnam are not the only countries awaiting the outcome of FTSE Russell’s March review. Mongolia, now completely out in the cold, has improved settlement terms enough to warrant review for inclusion as a frontier market — a group followed by a small but growing band of investors.

It would not take much to move the needle: the Mongolian exchange’s top 20 stocks are worth a combined $1.7bn, almost a third of which is Apu, a drinks business. Time to buy cashmere.