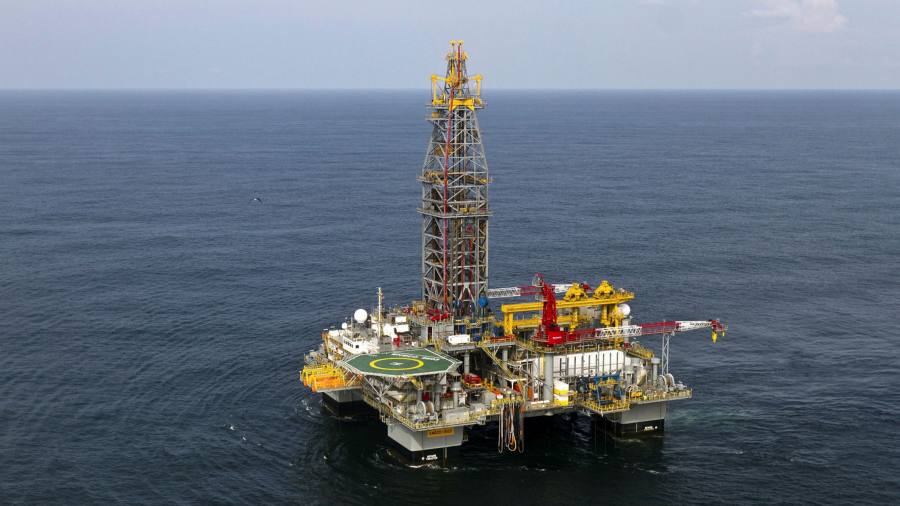 Tullow Oil’s finance director is to depart after securing the company’s future via a critical $1.8bn bond offering in May.

The Africa-focused explorer and producer said on Wednesday that Les Wood, who has been chief financial officer since 2017, had “mutually agreed” with its board to step down at the end of March next year.

The refinancing placed Tullow, which had previously warned of a “significant risk” of insolvency had it not secured the funds, back on an even keel after several rocky years.

In December 2019, it slashed its production forecasts, embarked on a swingeing cost-cutting and disposals programme and said that its then chief executive Paul McDade and its head of exploration had both left.

Tullow announced Wood’s departure as it posted half-year results on Wednesday, which showed it returned to profit in the first six months of the year.

The company, whose new chief executive Rahul Dhir has been refocusing on its core assets in West Africa, posted a $213m pre-tax profit, up from a $1.4bn loss at the same point in 2020 despite a slight dip in revenues to $727m, from $731m a year earlier.

Its results were helped by fewer writedowns — last year it heavily revised down the value of assets in Uganda, which were subsequently sold to France’s TotalEnergies.

First-half production was in line with expectations, averaging 61,230 barrels of oil equivalent per day. The company has succeeded in reducing its net debt to $2.3bn, from $3bn a year earlier, through disposals.

It is now forecasting full-year production of 58,000 to 61,000 barrels a day, a slight upward revision on a previous forecast of 55,000 to 61,000 b/d, after deciding to delay a planned shutdown of one of its key fields in Ghana until next year. It also increased production from a project in Gabon.

Wood said it was the “right time for me to leave Tullow after five years as CFO” and after “our comprehensive refinancing earlier this year”.

Dhir, who was appointed last year to revive Tullow’s fortunes, said Wood had been “integral to the group’s financial turnround”.

Tullow also said on Wednesday that it had started a search for “strategic” partners to help develop a sizeable project in Kenya.