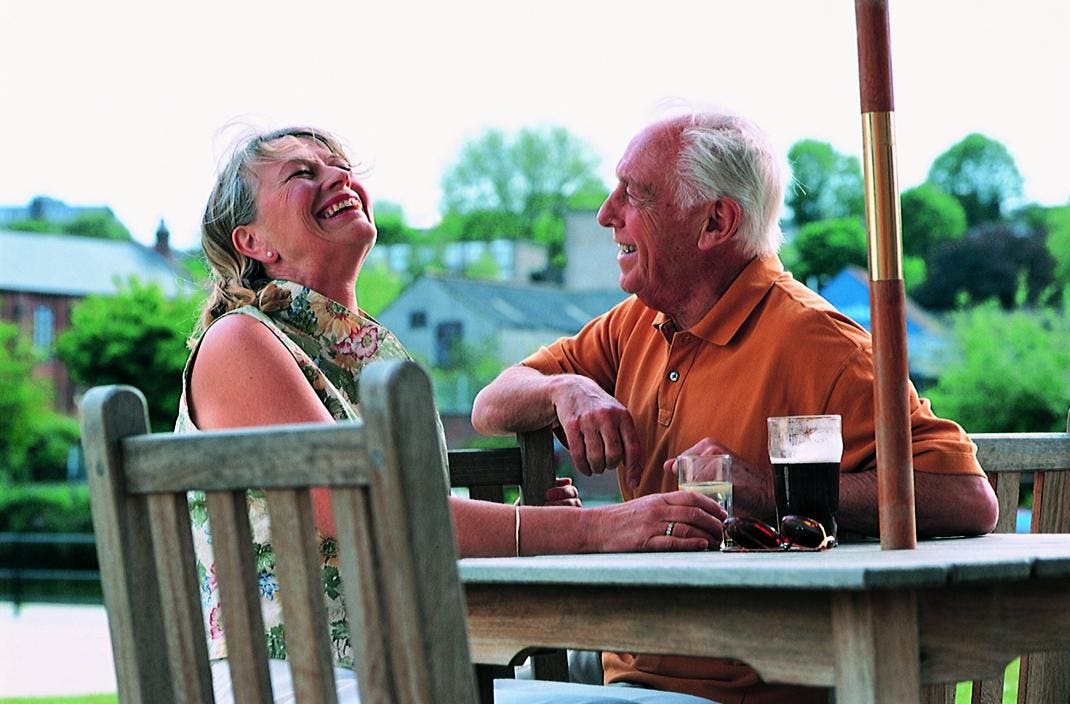 Inflation tends to top the list of economic risks that investors obsess most about. After all, runaway inflation has devastated some economies over the centuries. Corralling inflation and keeping expectations well-anchored have been key mandates for most central banks for decades. However, inflation expectations are not uniform across age groups.

Surveys from the New York Federal Reserve highlight the disparity. The over 60 crowd expects inflation to hit a staggering 5% three years from now, while those under 40 think it will be much calmer. While the gap has varied over the years, it has been persistent as those closer to retirement worry that inflation could hijack their nest egg. And of course, those under 40 never experienced the dramatic inflation scare of the 1970’s that was a formative shock for the older set.

But the inflation and demographic influence doesn’t end there. Extensive research from Mikael Juselius of the Bank of Finland and Elod Takats of the Bank for International Settlements provides a compelling case for the link between a country’s age composition and inflation. Their conclusion suggests that the U.S. could be in for a significant inflation shift as its bulge of aging baby boomers retire.

Much of the earlier research on the link between age and inflation focused on the impact from retirees. The general consensus was that aging societies seemed to experience lower inflation.

For example, research from Jong-Woo Yoon of the International Monetary Fund found that an increasing density of those aged 65 and older tended to drive inflation lower. Their data spanned from 1960 through 2013, across 30 Organization for Economic Co-operation and Development (OECD) economies. They concluded that aging populations across developed economies could drive a significant deflationary impact.

However, much of this research ignored any related effects from either the young or the working age populations.

More recent research from Juselius and Takats expanded on earlier findings. They pulled data from 1870 through 2016 across 22 advanced economies. While existing research focused on post-World War I data, this longer period allowed for more robust conclusions across a range of business cycles.

The essential catalyst is the high concentration of prime age workers, who produce more than they consume, and keep demand well supplied. However, when there are high concentrations of both young and old, there is a tendency toward consumption. As output comes up short, inflation starts to bite.

All of this leads to some interesting findings. While central banks obsess about inflation expectations, they may be better informed by extrapolating the current population mix to determine tipping points that may trigger inflation.

Peter Berezin of BCA Research also amplifies this point. He highlights how baby boomers control more than half U.S. household wealth. This gives them an oversized impact on consumption. And as they retire, they are likely to keep spending with little contribution to production. This imbalance will then excite inflationary pressure.

Japan seems to be a high-profile contrarian case to the idea that aging drives inflation. Despite an aging population, they have struggled to spark inflation for decades. Juselius and Takats address this. They find that Japan’s failure to ignite inflation came from a significant drop in the birth rate that offsets the aging effect. However, as aging intensifies, Japan’s central bank may get its wish of inflation closer to its target.

The trends don’t look great for the U.S. working age population as it continues to age. While it increased over the last four decades, it’s now starting to decline. Since 1976 the U.S. working population grew by 1.2% annually through the 1990s. However, it started to slow significantly after the great financial crisis. Over the last five years it grew by a mere 0.1% each year.

Juselius and Takats modelled the demographic, or age structure, effects on inflation. Over the last 40 years they estimate that the age structure lowered global inflation by 3%.

Currently the younger cohort is shrinking as the older age group grows, which for now is holding inflation in check. However, over the next 40 years the older cohort will dominate and is forecasted to increase inflation effects by 3%.

This material contains opinions of the author, but not necessarily those of Sun Life or its subsidiaries and/or affiliates.