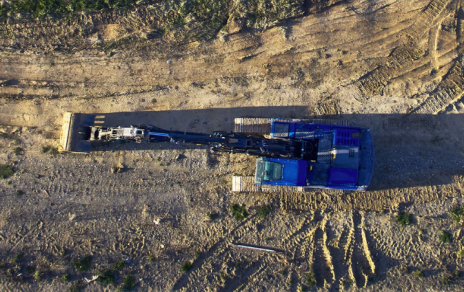 Lundin Mining announced today that its president and CEO Marie Inkster will be stepping down at the end of the year for personal reasons.

Inkster joined Lundin Mining in 2008 and served as Chief Financial Officer for 10 years prior to being appointed President and CEO.

“Peter is a well known and respected executive in mining capital markets with an exceptional track record,” said Lukas Lundin, Chair of Lundin Mining, in a news release. “In his current role, Peter has led strategic progress and delivered value for stakeholders, including the successful acquisition of Chapada. Peter’s intimate knowledge of Lundin Mining surpasses his time with the Company, having supported, through previous positions, most of the Company’s financing and acquisition efforts over the last decade and a half. The Board believes that Peter is an excellent fit, focused on the future of the Company in achieving its long-term strategic goals.”

Righteousness + Force in America: The Trap of Righteous Activism Coupled with State Power
Bitcoin Wraps the First Week of the ETF Era
The Solution to All of Your Covid Related Problems
Ghana to explore offline transactions for upcoming CBDC
How Evergrande found itself on the wrong side of China’s regulators