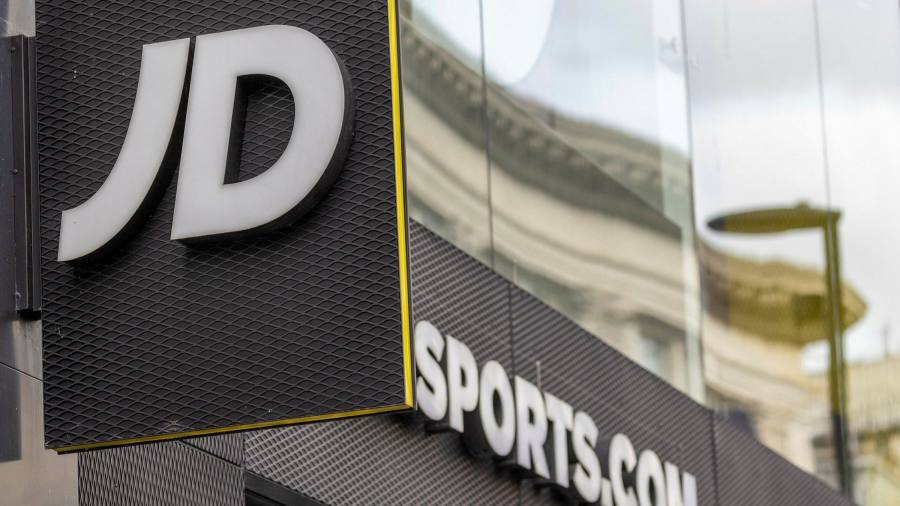 JD Sports Fashion posted a more than sevenfold surge in interim profit and raised its full-year target by about a third as its expansion into the US paid off.

“The unique nature of the trading seen in the year to date, particularly in the United States, means that it is not appropriate to use an extrapolation of the first-half results as the basis for guiding future performance,” cautioned Peter Cowgill, JD chair. “Further, we remain cautious about both the potential for further restrictions on trading through the usual peak trading period prior to Christmas.”

Peel Hunt, the UK mid and small-cap investment bank, revealed plans to float on Aim, London Stock Exchange’s junior market. Admission is expected to take place on or around September 29. The bank said float funds would be used for “accelerating growth in all its businesses, establishing a European presence, continuing its investment in its differentiated proprietary technology to drive efficiencies, new products and services, and to fund future increases in regulatory and working capital.”

Ocado said a fire at its largest warehouse over the summer cost its groceries joint venture with Marks and Spencer £35m of sales. The company said revenues for the Ocado Retail joint venture in its third quarter ended August declined 10.6 per cent, having performed in line with expectations before the fire. Recovery costs will reduce second-half ebitda by £10m with increased transportation labour costs resulting in a further £5m cut to full-year underlying profit, Ocado warned.

Wm Morrison’s pension fund trustees have reached an agreement with Clayton, Dubilier & Rice linked to its bid for the supermarket, with the private equity group pledging to provide additional security and covenant support for the schemes.

Trainline said group net ticket sales in the second quarter ended August recovered to 71 per cent of the same period in its 2020 financial year, their highest level since the start of the pandemic. As a result of the recovery, Trainline expects to return to profitability in the first half, targeting adjusted ebitda of between £13m and £15m.

Chemring, the aerospace and defence engineer, said trading in the year ending October should be in line with expectations.

Maiden results as a listed company from Made.com showed the furniture retailer narrowing half-year pre-tax losses to £10.1m from £15.2m a year ago. Gross sales were up 54 per cent to £213.9m, with deferred revenue jumping 81 per cent to £67m due to extended shipping times. Its full-year guidance was unchanged.

Team 17, the video games maker, said half-year gross profit grew 10 per cent to a record £20.2m after six title releases over the period.

Bank of America has started marketing the first leveraged loan tied to the interest rate that is set to replace Libor, in a milestone for the industry as it transitions away from the disgraced lending benchmark.

Wall Street lenders are stepping up efforts to automate “grunt work” foisted on younger investment bankers, such as generating pitch books and valuation modelling. The companies have portrayed the changes as an attempt to reduce workloads and stop young talent from leaving the industry.

Brevan Howard will “significantly expand” its foray into digital assets with the launch of a new unit focused on the industry. The European hedge fund said that it had set up a new unit dubbed BH Digital, which will manage cryptocurrencies and digital assets.

Chinese police are using a new anti-fraud app installed on more than 200m mobile phones to identify and question people who have viewed overseas financial news sites, according to individuals summoned by the authorities. Police said the app was needed to combat a surge in fraud.

Helen Thomas
The lack of clarity and detail underpinning the UK’s various green strategies and 10-point plans is holding back the UK’s progress towards net zero. The government should mean prodding sectors to make decisions on the options available now.