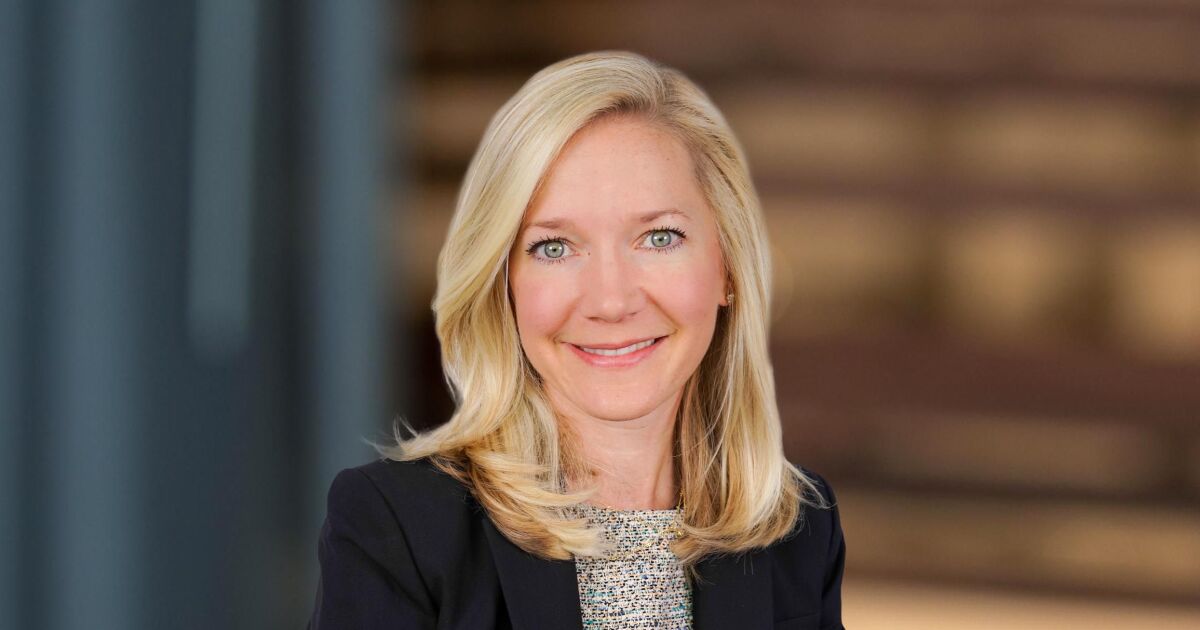 One of the largest fee-only RIAs added a multibillion-dollar private bank team from the firm that has been taking it to arbitration and court for three years over its recruiting.

“What really attracted me is this amazing growth over the past four years while still prioritizing clients and culture,” Burney said in an interview about the Sept. 19 announcement. “I have never seen a place that is so maniacal about putting the clients first.”

Cresset has expanded to more than $15 billion in assets under management since launching in March 2017. For most of that time, J.P. Morgan has been pursuing litigation accusing Cresset founding partner Doug Regan of the “improper solicitation and hiring” of at least 10 Private Bank employees and seeking enforcement of a subpoena in arbitration through a federal lawsuit.

Representatives for J.P. Morgan declined to comment on its pending action in Chicago federal court or the most recent Private Bank team to go to Cresset. The RIA also declined to discuss the case as an ongoing legal matter.

After a FINRA arbitration panel dismissed J.P. Morgan’s initial filing in 2018, the bank filed a case in the American Arbitration Association forum the following year. The litigation revolves around a one-year ban on soliciting or hiring J.P. Morgan employees that the bank claims Regan violated. He and the RIA have denied the allegations, and Cresset is seeking dismissal of a federal lawsuit J.P. Morgan filed in May. AdvisorHub first reported the federal filing last month.

Describing the correspondence Regan provided in the AAA case as leaving out “vital and essential documents, communications and related information” under its 40-part subpoena, J.P. Morgan filed the federal case against Cresset after the Circuit Court of Cook County threw out a previous lawsuit last year. In its own filings, the RIA accuses J.P. Morgan of a “shoot first, ask questions later approach” and a “campaign of harassment against Cresset.”

The cases that often come in the wake of breakaway moves are “nuisance lawsuits for the most part,” according to recruiter Michael Terrana of Chicago-based Terrana Group. Companies use the litigation to send a cautionary message to other potential departing brokers that “so and so really got wrung through the ringer,” more than for lucrative settlements or judgements, he said.

“If they follow the rules, then, more than likely, they’re not going to be successful keeping that advisor out of that business or away from the clients,” Terrana said. “The client gets to decide which advisor they want to deal with.”

Advisors like those in Cresset’s newest incoming team have been opting to leave banks and wirehouses even more in the past two years amid the remote work of the coronavirus. The five advisors are dropping their FINRA registrations as part of their move as well. At 14 years, Burney had the longest tenure with J.P. Morgan, followed by a dozen each for McGuire and Schwinn, according to FINRA BrokerCheck. The team works with high net worth and ultra high net worth clients, with an emphasis on multi-generational planning.

The fact that employees own 70% of Cresset and clients own the other 30% drew the team to the firm, Burney said.

“There’s a real focus on next-gen education, thinking about philanthropy in a different way and helping clients achieve those goals,” Burney said. “I really get the opportunity to give clients unbiased advice, and I have the flexibility to do that.”

US Treasury Department Officials Discuss ‘Risks and Benefits Posed by Stablecoins’ With Players From Financial Industry
11 Predictions For The Future Of The Real Estate Market
After seven years, an Apple car is still on the horizon
BIS gold swaps fell slightly in August but remain high
Retiring Boomers Could Drive An Inflation Shift