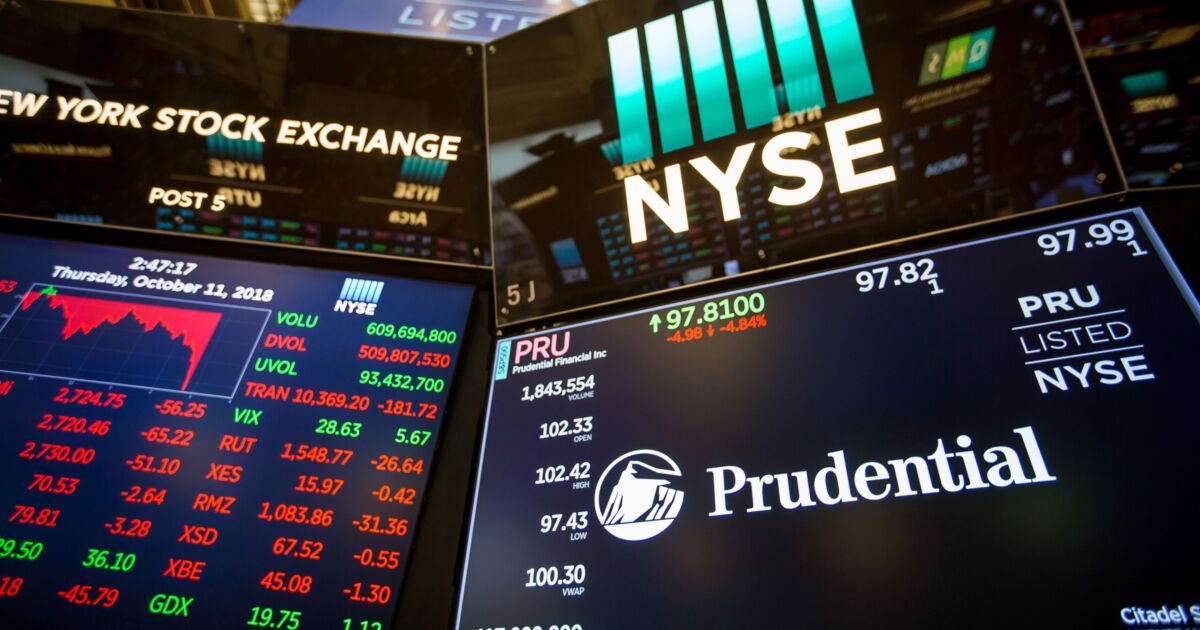 The business will be purchased by Great-West’s Greenwood Village, Colorado-based Empower Retirement division. Prudential expects total proceeds of about $2.8 billion from the sale, which is expected to close in the first quarter of next year, the companies said in a statement.

Lowrey is working to transform Prudential’s business through deals, cost savings and share buybacks, including selling off interest-rate sensitive businesses and making acquisitions in growth markets. Prudential will continue participating in the retirement market, serving retirees, employers and those collecting on annuities, through businesses including its individual-annuities unit and PGIM, Prudential’s asset manager.

“Today’s announcement is a significant milestone in Prudential’s transformation and the execution of our strategy to become a higher-growth, less market-sensitive, more-nimble business,” Lowrey said in the statement.

The deal comes as insurers part with retirement-related assets to focus on core operations. Prudential, based in Newark, New Jersey, said it will use proceeds from the transaction for general corporate purposes. It now plans to increase capital returned to shareholders by 2023 to $11 billion from the $10.5 billion announced in May and will reduce financial leverage.

Bloomberg News reported earlier this year that Prudential was exploring a sale of its retirement business.