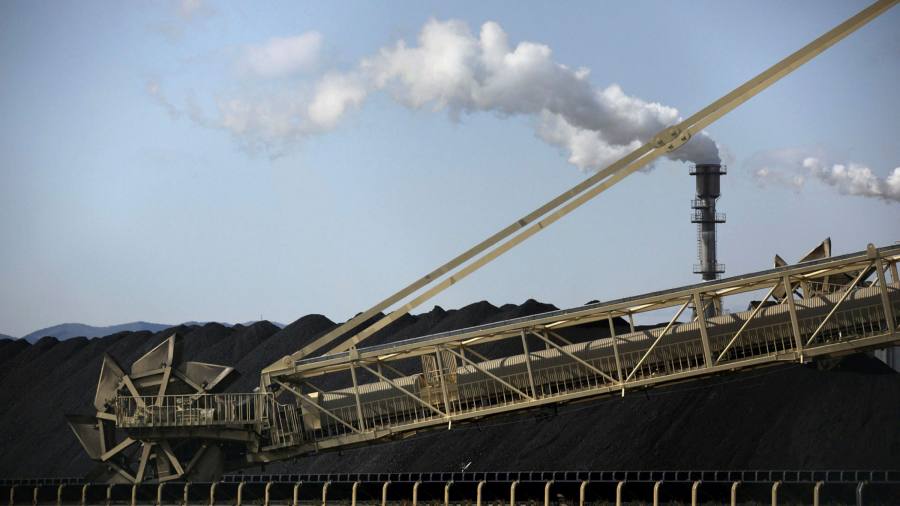 Policymaking in Japan normally involves a slow and painful process of building consensus. This time, however, Suga imposed the target — a 46 per cent reduction from 2013 levels by 2030 — with no consultation, little political debate and no analysis to suggest it is even possible.

Officials are now rushing to turn the new objective into concrete policy, with experts openly doubting its credibility and warning that the Japanese public have not been primed for the sacrifices it will require.

In comments that were taken as symbolic of the government’s lack of planning, Shinjiro Koizumi, the environment minister, sparked criticism and social media derision when he told a television programme that the 46 per cent figure had “just floated up”.

“The government is in total confusion,” said one member of the advisory panel in charge of devising the national energy strategy. “Japan hasn’t done anything to prepare for this.”

Suga has made climate change and the promise of “green growth” a centrepiece of his government since he took office last September. In October, he pledged that Japan would achieve net zero carbon emissions by 2050.

But the new goal has caused consternation because it is so immediate. Japan had previously promised a 26 per cent cut relative to 2013 levels by 2030. Increasing that to 46 per cent requires a huge additional cut to emissions in just nine years.

Taishi Sugiyama, research director at the Canon Institute for Global Studies, said the new target was only achievable if Japan accepted a big hit to its economy. A 1 per cent reduction in emissions costs about ¥1tn ($9.2bn) a year, he said, so the 20 percentage point reduction would cost ¥20tn.

That is equivalent to about 3.5 per cent of gross domestic product, implying that the carbon target would soak up much of the improvement in living standards Japan’s low-growth economy can expect by 2030.

Takeo Kikkawa, a professor at the International University of Japan and member of the government’s energy council, said the 46 per cent objective was welcome in itself. “The issue is that the targets before were so low, this just isn’t realistic,” he said.

For the 2030 target, Japan would have to consider buying emissions permits from other countries, Kikkawa said. But, he added, “we can accelerate and still hit the 2050 net zero objective”.

Japan’s efforts to cut carbon emissions have been dogged by the aftermath of the Fukushima nuclear disaster in 2011. After the meltdown of three reactors, Japan took the rest of its nuclear fleet offline and burnt coal and fuel oil instead.

That led Japan to switch its accounting year for emissions reductions to 2013 in the Paris Agreement, instead of 1990 under the Kyoto protocol, giving it a higher baseline from which to work.

The easiest way to cut emissions would be to restart Japan’s nuclear reactors. “But even if they restart all of them, they can’t reduce emissions by enough,” said Sugiyama.

Nuclear is also deeply unpopular with the Japanese public. The government is reluctant to push for restarts or to discuss replacing existing reactors at the end of their working lives.

Environmentalists want a vast increase in renewables, which accounted for about 6 per cent of Japan’s energy supply in 2019. Renewable output has almost tripled since the Fukushima disaster but Japan’s mountainous geography makes it difficult to build large solar and wind farms.

Most of Japan’s emissions policies have worked via regulations on utility companies, along with feed-in tariffs for solar power. The ruling Liberal Democratic party is debating the use of emissions trading or a carbon tax but Japan’s powerful industrialists oppose policies that would make energy more expensive.

Russian billionaires file lawsuits over book on Putin’s rise
Why Baby Boomers Need Digital Literacy To Defend Themselves Against The Retirement Crisis
Ethereum breaks away: Several factors power ETH all-time high push
The State Of Digital Transformation In The Real Estate Industry 2021: The Good, The Bad And The Ugly
Gas Taxes and What You Need to Know