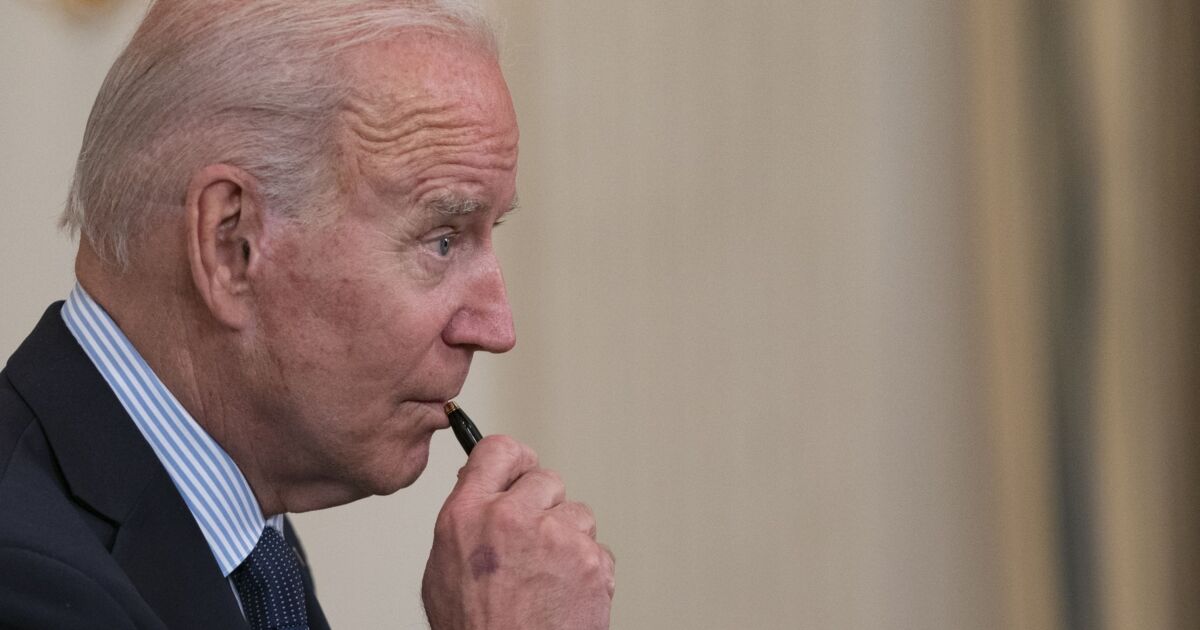 With suggestions that include raising tax rates on ordinary income and capital gains, modifying carried interest taxation, and eliminating the step-up in basis for a decedent’s beneficiaries at the date of death, the Biden administration’s tax proposals could radically reshape the tax landscape for wealthy Americans.

“In memory, this is one of the most exciting times in the field of taxes,” said Lawrence Mandelker, tax counsel at law firm Venable. “The tax law changes that lie ahead, the appreciation of assets over the last 10 years, and the shift in value caused by the pandemic are part of this.”

The setting of the capital gains tax rate at the same rate as ordinary income is in part a throwback to the Reagan years, noted John Olivieri, a partner at law firms Barnes & Thornburg.

“There is the question as to whether you care more about perceived fairness or raising revenue,” he noted. “During the Clinton years, in the early 1990s, I was asked to analyze numerous ‘cashless collar’ transactions. For example, an investor buys a stock for $10 and it’s now worth $100. The shareholder could enter a transaction with a bank in which the bank agreed that at the end of five years either you can sell that stock to them as a ‘put’ at $80 or they have a ‘call’ at $110. If at the end of five years, if the stock price is below $70 you exercise your put right, and if it’s at $140 they will exercise their call.”

People regularly entered into these transactions because it was a way to lock in a gain without having to actually recognize gain, he explained: “But as soon as the capital gains rate fell, no one did these transactions, because it became much less complicated to sell the stock and recognize the gain. That — the lower capital gains rate — brought in a lot more tax revenue. When the tax is lower people are willing to incur that gain voluntarily, but not when taxes are higher.”

The increased capital gains rate will play a big part in planning for the rest of 2021, according to Marya Robben, partner at law firm Lathrop GPM. “People will be looking at realizing capital gains in their portfolios this year. Since the higher rates will apply to those making more than $1 million per year, going forward, people might adjust realization patterns when they have less than $1 million in income. They may wait to realize capital gains until after they retire. I anticipate that capital gains planning will become a regular conversation that financial advisors, CPAs and attorneys have with their clients.”

Gifting strategies will continue to be significant through the end of 2025, which is how long the exemption will remain at its current high level, Robben said, adding, “And the proposed change to the step-up in basis rules would have remarkable consequences. If they eliminate it, it will be huge as clients try to figure out what to do in response.”

“The public may not fully appreciate how the step-up in basis rule affected a transfer from the wealthy to the less wealthy,” said Olivieri. “The initial point of the rule was to ensure there would be no double taxation on inherited assets, when assets are inherited, subject to the estate tax if the estate exceeds the applicable exemption, but then the basis is stepped up to the date of death value so the heirs don’t have to pay both estate taxes and capital gains taxes. When I started practicing, the exemption was $600,000 — it’s now $11.7 million. As a result, very few estates pay estate tax, but everyone gets the benefit of the basis step up. So very few estates pay the cost — the estate tax — of the benefit — the basis step up that accrues to everyone. As I understand it, the basis step up would be allowed for $1 million of assets. Presumably, the decedent’s estate will be able to allocate that basis step up to assets of its choosing, but that is not clear. And apparently those estates large enough to pay estate tax will also have to pay capital gains tax.”

All these issues are in the proposal stage, Robben remarked. “We’ll have to wait and see what Congress does.”

Mandelker agreed. “Right now, this is really a dynamic situation,” he said. “The plan has not come out in detail. There are two things you don’t want to see being made — sausage and legislation. We’ll see a lot of horse trading during the negotiations, and we might see some Democrats move away from party policy. A lot of senators view it as how they will run in the next election if someone attaches the label of ‘tax and spend’ to them.”

Katie Ledecky wins two races in one night at Olympic Swimming Trials
Why Don’t Alternative Asset Investors Care About Fees?
How Flexible Spending Accounts Work
New York Fed Empire State Survey falls to 17.4 in June
Gov Ron DeSantis: Today, Florida prevailed in our lawsuit against the unlawful CDC order that shut down the cruise industry. This is a defeat for bureaucratic overreach, and a win for Florida jobs and tourism.