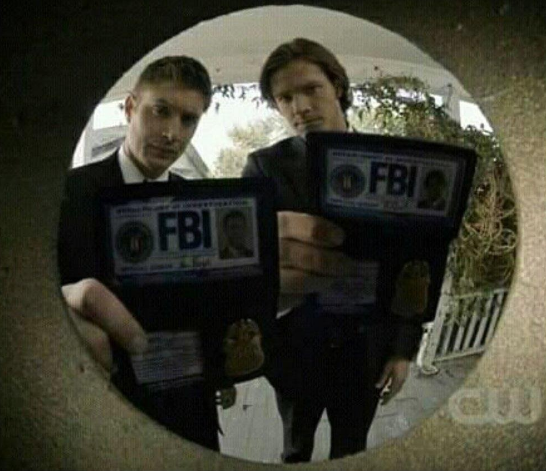 According to a recent article from CNN, the Biden regime will partner with private corporations to monitor “extremist chatter” online.

This article talks about how the intelligence apparatus, i.e. the intelligence agencies (CIA, FBI, NSA, DHS etc.) are going to use private companies (Google, Facebook) in order to spy on Americans domestically, because otherwise it would be illegal for them to do it.

You know, Americans have civil liberties, the 4th Amendment, but forget about it, right? It’s the current year. So basically, the intelligence community will just go buy your private data from Google, circumventing the law.

Because Google, unlike NSA, is a private company.

Because these private companies have a right to store all your private data and then to sell it to the US government. The government couldn’t collect that data by themselves, which would be illegal, right?

You have rights, and the government could not infringe on those God given rights. /sarc

But the government can buy that information from Google; it makes perfect sense.

Washington (CNN)The Biden administration is considering using outside firms to track extremist chatter by Americans online, an effort that would expand the government’s ability to gather intelligence but could draw criticism over surveillance of US citizens.

The Department of Homeland Security is limited in how it can monitor citizens online without justification and is banned from activities like assuming false identities to gain access to private messaging apps used by extremist groups such as the Proud Boys or Oath Keepers.

Instead, federal authorities can only browse through unprotected information on social media sites like Twitter and Facebook and other open online platforms. A source familiar with the effort said it is not about decrypting data but rather using outside entities who can legally access these private groups to gather large amounts of information that could help DHS identify key narratives as they emerge.

The plan being discussed inside DHS, according to multiple sources, would, in effect, allow the department to circumvent those limits. In response to CNN’s story, DHS said it “is not partnering with private firms to surveil suspected domestic terrorists online” and “it is blatantly false” to suggest that the department is using outside firms to circumvent its legal limits.

So the Federal government is going to use private firms as a loophole to circumvent the Constitution, the Civil Liberties protections, to spy on “extremist chatter”.

What does that mean exactly? When I hear “extremist chatter” I think ISIS, Al Qaeda terrorists, Islamic terrorists, you know, chatting about terrorist plots and killing people.

But that’s not what they mean by extremist chatter.

Consider the source: CNN, the Biden administration, the Federal government. Who do they consider extremists?

That’s an easy one: Qanon, Proud Boys, anybody who talks about white genocide, anybody who has  anti-immigration/anti-Muslim rhetoric, anybody who thinks that there was election fraud in 2020 is an extremist, if you voted for Trump you’re an extremist and so on.

So, what they really mean is the intelligence agencies will use social media companies to circumvent civil liberties in order to spy on conservatives and Trump supporters on the internet.

The era of the 4th amendment and privacy is over.

You have no rights, there’s no firewall anymore, there’s no consent anymore, they don’t even require a FISA warrant anymore (that was a joke anyway); you gave all your information to Google, Apple etc. because everyone has a smartphone, so the data is out there somewhere.

So, now the government has full access to all your internet/ambiental data and will use it against you if you don’t like your political views. They are reading your emails, your DMs, everything on your phone, on your Discord server, everything you do digitally they can see without any limitations.

Basically, the DHS/FBI etc. will spy on everybody without any restraints, circumventing the law by using private entities, because these private entities can help DHS to identify key narratives before they emerge.

So what’s DHS in the business of?

DHS was created 20 years ago to protect America from foreign terrorism, that is from external enemies.

That’s not what the article says though.

DHS now wants to monitor people for no reason, so they can watch key narratives before they emerge.

In other words, if Americans get together and they start talking about ideas like voter fraud or whatever, DHS wants to be aware of that.

They are talking about narrative control. Moreover, it’s not just DHS, but the CIA, NSA and the FBI can now spy on you without a warrant, they don’t need a pretext for an investigation, they don’t need to suspect a crime, they can see everything on your phone no matter what.

Who are these people? Unelected deep-state bureaucrats.

And everything goes towards eradicating dissent from the internet.