A number of people often send nasty emails because they do not like the forecast that China will become the next financial capital of the world. The forecasts we put out are NOT based upon my OPINION. I simply report what the computer projects. This Great Reset is playing right into our forecast, for they are deliberately destroying the economy so they can “BUILD BACK BETTER,” as they like to say.

The problem is that they are ignorant of world history. The victor in war is NOT simply the person who has the largest army. There must be some advantage and that boils down to economics. The one with the strongest economy is the victor because they have the capacity to fund the war.

This is why barbarians could never invade Rome until the Roman Empire’s monetary system began to collapse following the capital of Emperor VBalerian I in 260AD. Even Alexander the Great was able to take the Persians because they lost their greatest and were unable to defend against a well-supported army. The South lost against the North in the American Civil War because the North was industrial whereas the South was primarily agrarian.

Deliberately destroying our economy so they can “Build Back Better” while creating food shortages and trying to end raising cattle because of CO2, has set the West on the course to economic decline. This has made the West vulnerable just as was the case with the Roman Empire.

Now everyone is starting to notice and even CNBC says that China will surpass the United States by 2028. Granted, the analytical field seems to notice trends of this nature only when it smacks them in their face. We published the report “China on the Rise” back in 2018.

Now New York City, thanks to Socialists who think they can keep taxing the rich without end,   lost its title as the home of more billionaires than anywhere else. Beijing has now taken that title. Some people think my reliance on history is foolish. History repeats because human nature is always the same. 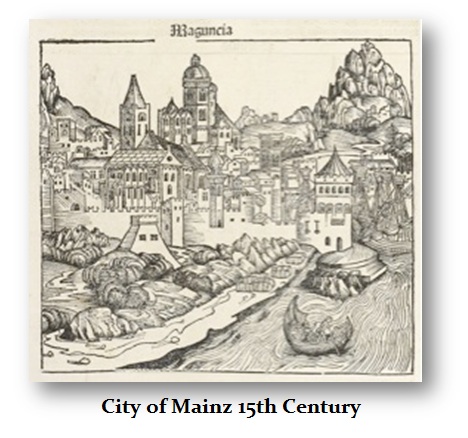 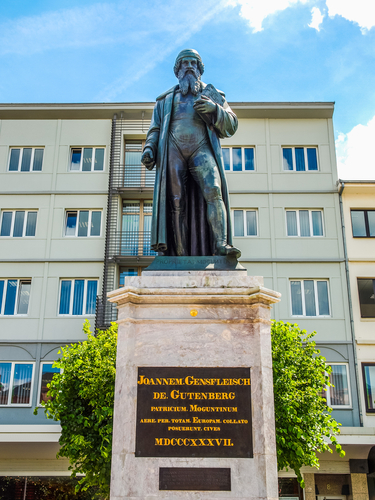 New York is dying. It is, in trading terms, a major SHORT! NYC is following the same path as Mainz. It was the city of Mainz where the Gutenberg printing press was invented. This created an economic boom and everyone wanted to be in Mainz. The politicians saw the boom and presumed the potential tax revenue was linear and would be endless – judging tomorrow by today’s trend. They began to borrow against what they anticipated would be there forever. As they needed the interest to pay for borrowing and became addicted to debt, they raised taxes.

The taxes kept rising so they killed the economic boom and people began to leave. Mainz followed the typical path as we are doing today. They were no longer paying off debt. They entered the Ponzi scheme – issued new debt to pay off the old in a revolving bond auction. Taxes kept rising and people migrated. The printing press was no longer unique to Mainz. The rich left town, taking their capital and entrepreneurship with them. When Mainz lost the confidence of the bond buyers and could no longer sell new debt to pay for the old, the collapse unfolded. Mainz, like Detroit, defaulted. The creditors sacked the city and it was burned to the ground.

The same precise pattern unfolds every time – WITHOUT EXCEPTION. Why? Human nature never changes. Create career politicians and they will always seek to expand government for that is their power base. All that is left is a nice monument commemorating Guttenberg. Of course, they never tell the full story of Mainz.

New York City is making all the same mistakes like clockwork. They think people can be exploited without end. There comes a point where it no longer is beneficial to work as a slave. Why invest in anything if those in power simply want to take whatever you invent.

I pray for 2032 to end corruption and drive a stake through the heart of republican forms of government. We need a new path and anyone who calls for exploiting one class to benefit another should be subject to life imprisonment where they can enjoy carefree and tax-free living in a world of equality.