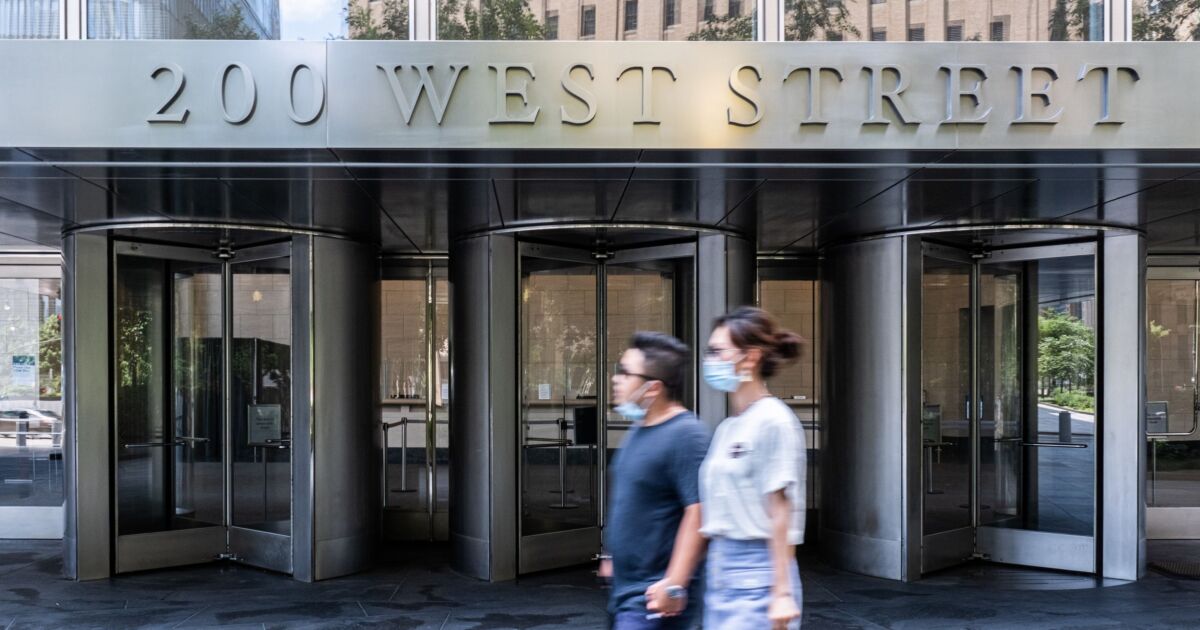 Your bosses really care about you, right? A glimmer of light is finally emerging from some banks, with Barclays picking up the baton on being kinder to staff from Citigroup’s new boss Jane Fraser, who appears to believe that working smarter might be better than the work-til-you-drop culture that dominates Wall Street.

Barclays says analysts and associates shouldn’t be working between 9 p.m. on a Friday and 9 a.m. on a Sunday (unless really necessary), echoing a similar order from Goldman Sachs after a bunch of its own junior bankers complained about their pretty horrific working week. It’s good that finance firms are paying lip service to genuine mental-health worries. A couple of Canadian lenders, RBC and TD Bank, are offering an extra day off to address late-stage pandemic burnout, and who wouldn’t jump at that?

But temporary sticking plasters hardly get to the nub of the culture problem. While the pandemic has made everyone more sensitive to the complaints of staff, we’ll go back to fairly typical office life eventually, as my colleague Lionel Laurent writes. Nobody will be surprised if investment banks remain largely the same. Previous promises to change, including after the 2013 death of an overworked Bank of America intern, didn’t amount to much.

The impression from the Wall Street elite, despite wanting to be seen to respond to the complaints of their own junior bankers, is that money usually cures all ills. When your top priority is recruiting the best candidates in a competitive market, you can see their reasoning. Bank of America, Jefferies Financial and Credit Suisse have all raised compensation for their junior bankers, although none can match the six-figure jump dangled by private equity behemoth Apollo Global Management. Getting a grip on the mental-health problems caused by an “always on” work life is trumped by the “just pay them more and they’ll get over it” philosophy of many senior managers.

The gradual return to the office does offer the chance of a reset — there’s opportunity in every crisis as we keep telling ourselves — but you need to look at what companies do rather than what they say. JPMorgan Chase’s boss, Jamie Dimon, pointed out in his 65-page annual letter earlier this week that he expects nearly all employees back in a physical company location full-time even if there will be some “hybrid” working.

In fairness, that doesn’t have to mean a return to the old cultural habits. Barclays’ new procedures — which include not assigning tasks after noon on Friday that will require non-essential weekend working — suggest they’ve at least identified and acknowledged serious failings in their duty of care to staff; and the broader industry appears to be waking up to this, too. The British bank wants to get away from treating every work task with the same degree of “kitchen sink” urgency and will focus instead on live client deals. If all goes to plan, six- and seven-day weeks would no longer be the norm.

Yet do we really believe the balance of power in investment banking will shift away from all-demanding bosses? Will big-paying clients suddenly become aware of the clock and international time zones? Unlikely. For things to truly change, the whole industry needs to be on board. In a culture that’s judged first and foremost on performance, there will always be the need to find an edge. Only if incentives are altered to properly include workforce welfare will there be progress.

A couple of one-week holidays a year, something being urged on young bankers by Barclays and others, is hardly something to solve the work-life balance conundrum. Most people in these jobs need at least a week to decompress before being able to disconnect fully. U.S. and U.K. finance regulators have required two weeks of breaks for trading staff since the Nick Leeson-inspired collapse of Barings Bank in 1995. It hasn’t made a difference.

Setting an example from the top must be the priority. It was interesting that the CEO of Goldman chose to send his memo about weekend working on a Sunday. That says a lot.