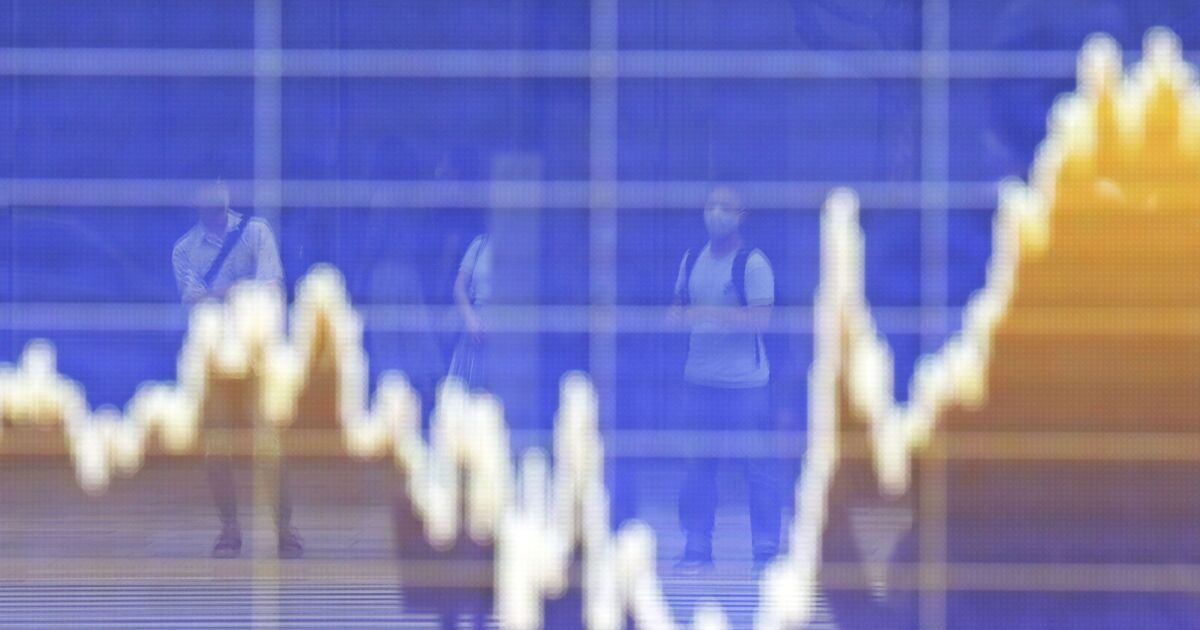 The great stock-market rotation is revitalizing a $1.4 trillion corner of quantitative investing and handing ETF managers a rare opportunity to outperform the S&P 500.

Systematic strategies wrapped up in ETFs — known as smart-beta products — took in a record $28 billion in March, according to Bloomberg data. After luring almost $7 billion so far this month, total assets are at the highest ever.

Investors betting on a post-pandemic world are sending cash to riskier companies acutely sensitive to the economic cycle — led by the famed resurgence in the value factor. And as the safety trade in Big Tech eases, equity gains are broadening and popular allocation styles like momentum are rebounding.

All that means the smart-beta industry, which touts the virtues of diversification, is looking particularly smart.

Leading the way are value equities like banks and travel operators that are coming back as vaccines roll out. Funds tracking value attracted almost $29 billion in the first three months of the year in their best quarter for inflows on record, led by the Vanguard Value ETF (VTV) and the iShares MSCI EAFE Value ETF (EFV).

Every fund in that category is ahead of the market in 2021, followed by strong performances from multifactor and dividend ETFs, according to Bloomberg Intelligence.

With more and more stocks powering the bull market, some 61% of U.S. large-cap factor funds are beating the S&P 500 versus 16% over the past three years, according to Bloomberg strategists Athanasios Psarofagis and Eric Balchunas.

Quality, low volatility and momentum — which sold off when risk appetite bounced back in early November — have also stabilized of late. Meanwhile dividend ETFs — with outsize exposure to value shares — added a record $5.9 billion in March, followed by $1.9 billion so far this month.

At the same time the famous boom in all things ESG and thematic — from clean energy and robotics to automation — continues with those categories taking in $11.5 billion and $34.4 billion in the first quarter, respectively.

Despite the recent allocations, there’s evidence the smart-beta industry is reaching maturity if you consider a longer time-frame, according to Morningstar.

“The slowing pace of organic growth, the year-over-year decline in the number of products on the menu and unrelenting fee competition are signs,” analysts wrote in a recent report.

How Interest Works on a Credit Card Cash Advance
Over-Fed but Malnourished
Luxurious Mountain Living In 3 U.S. Markets For About $2.3 Million
US jobs growth slows despite reopenings and vaccinations
The $70B Meme Coin Market: Dogecoin Skyrockets Past a Half Dollar, DOGE Market Cap Eats Into BTC Dominance