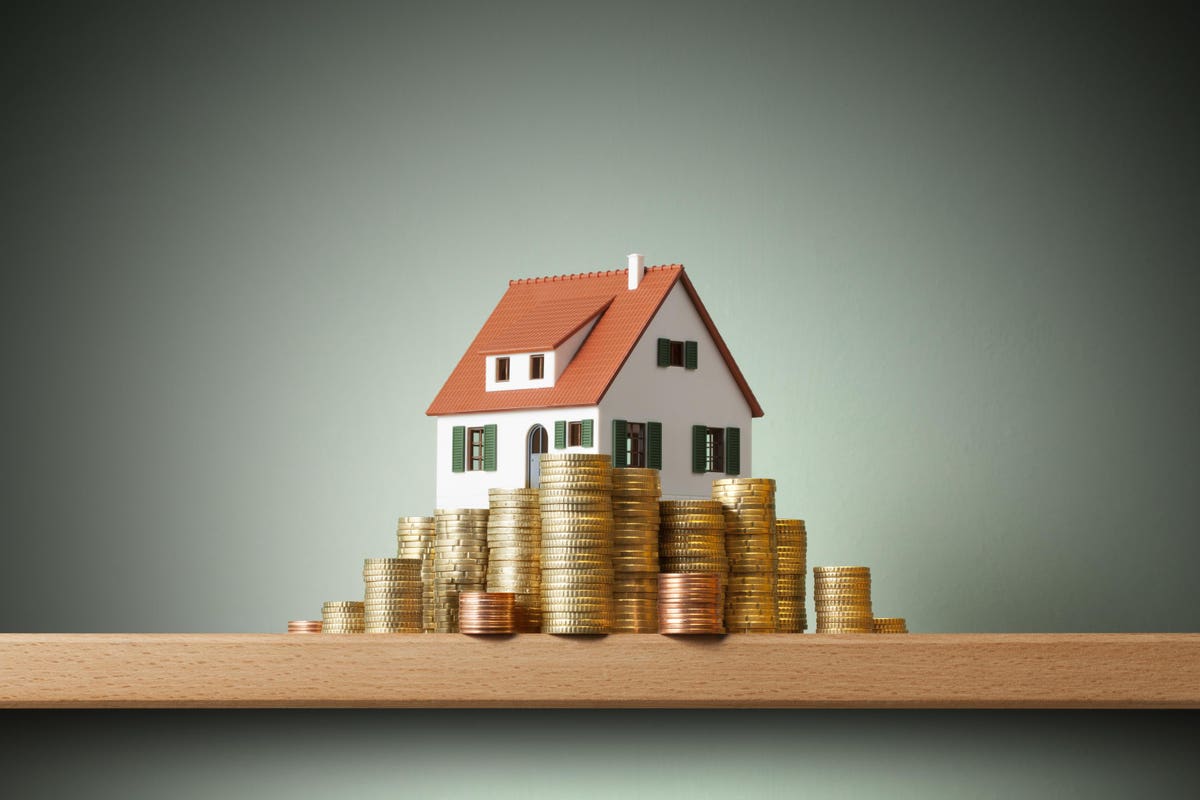 Mortgage rates have officially dipped below 3% again, hitting their lowest point since mid-February.

The dip sent both home purchases and refinances upward. As Sam Khater, Freddie Mac’s chief economist, put it: “The drop in mortgage rates is good news for homeowners.”

Refinances had previously been on the decline for weeks. At the start of April, applications to refinance a home were actually down 20%, according to the Mortgage Bankers Association, a trade group focused on real estate financing.

This week, though, refinancing activity saw a 10% increase, and it’s now 23% higher than one year ago. Overall, refinances accounted for 60% of all mortgage loans for the week.

“Mortgage rates dropped to their lowest levels in around two months, prompting a small resurgence in refinance activity after six weeks of declines,” said Joel Kan, associate vice president of economic and industry forecasting at MBA. “Borrowers acted on the decrease in rates for most loan types, with both conventional and government refinance applications showing gains.”

Homebuyers also took advantage of the rate drop. Applications to purchase a home were up 6% for the week, with the largest surge seen in conventional loans.

According to MBA, the average loan size rose as well, a likely side effect of ever-rising home prices. Recent data from property analytics from CoreLogic show home prices up 10.4% in just the last year and as much as 22% in some states (hello, Idaho).

This week’s drop in rates should help offset those price hikes — but only slightly.

“Homebuyers are experiencing the most competitive housing market we’ve seen since the Great Recession,” said Frank Martell, CoreLogic’s president and CEO. “As affordability challenges persist, we may see more potential homebuyers priced out of the market and a possible slowing of price growth on the horizon.”