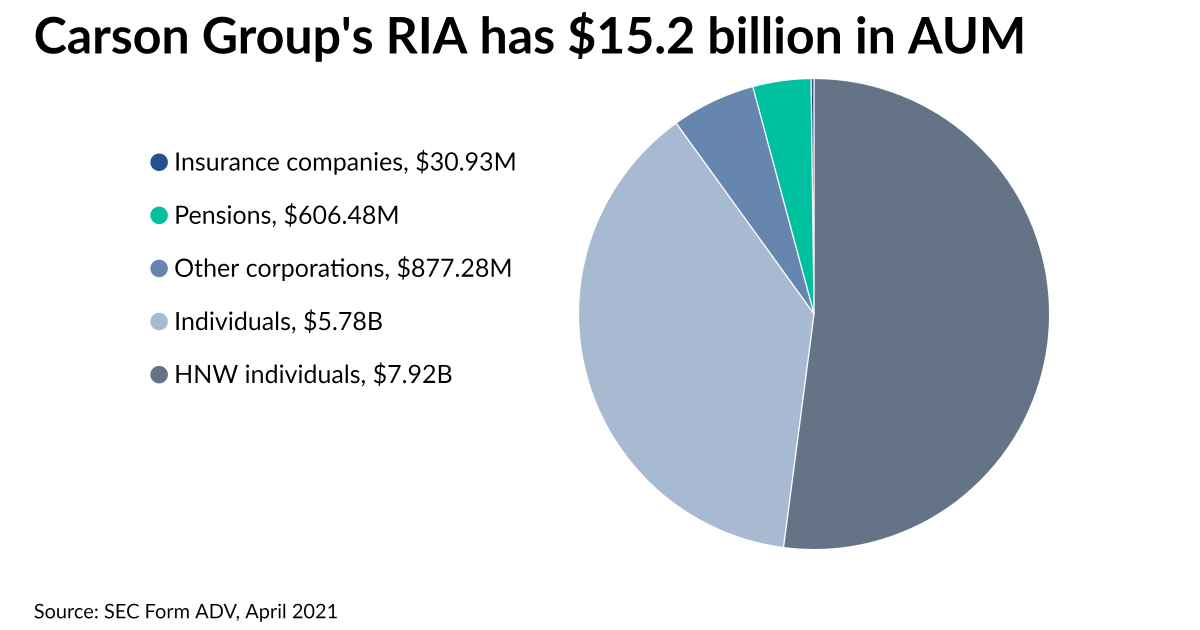 A former JPMorgan Chase executive who managed private client advisor teams with billions of dollars in client assets and led a diverse broker recruiting program has launched her own practice with Carson Group.

“It wasn’t something I ever thought was possible until I finally believed it could be possible,” Campbell says. “That’s why I’m so thankful to Carson Group for being this support system, so I don’t have to do it all myself.”

Campbell began her career as a teller at Comerica Bank, working her way up to being a manager overseeing teams at JPMorgan, including private client advisors managing several billions of dollars. Campbell also led Chase Wealth Management’s Diverse Advisor Engagement Program. Her new practice’s clients will primarily hail from Chicago and Detroit, though Campbell says she’s in “growth mode” and aims to expand into the Florida, Atlanta and Las Vegas markets.

“JaQ is bringing a level of energy, focus on philanthropy and community that is much needed in the industry,” Jamie Hopkins, Carson Group’s director of Retirement Research, said in an emailed statement. “She also will be helping us with our NextGen initiatives and outreach to develop the future of the profession, which is a big focus of Carson Group and our partners.”

Carson spans 323 advisors at 113 practices managing $16 billion in client assets. Long Ridge Equity Partners has been an investor in the firm since it purchased a 29% stake through growth capital of $35 million in 2016. At the time, Carson had $6.5 billion in client assets. Last fall, Omaha, Nebraska-based Carson announced a new capital raise to finance practice equity swaps, acquisitions of books of business and other deals.

Campell’s new practice combines her experience as a manager with Carson-supplied recruiters, M&A consultants, research specialists and other back-office support. While Campbell says she’s going to be “very aggressive” in seeking out top talent, she views Alexander Legacy as a more collective pursuit than just a fight to be successful as a business.

“With everything happening in the world right now, I really just want to make sure that we are not looked at as competition,” she says. “I want people to be able to look at me and say, ‘Wow, if she did it then I can, too.’”

Producer’s Compound In San Miguel De Allende Is A ‘Catch’ At $6.25 Million
The stock market may be misreading what this weak jobs report means for the Fed
Covid Has Triggered The Next Great Financial Crisis
Occupy A Seat Of Power In Southwestern France For $3.58 Million
Fed Guidance: The Oxymoronic Illusion