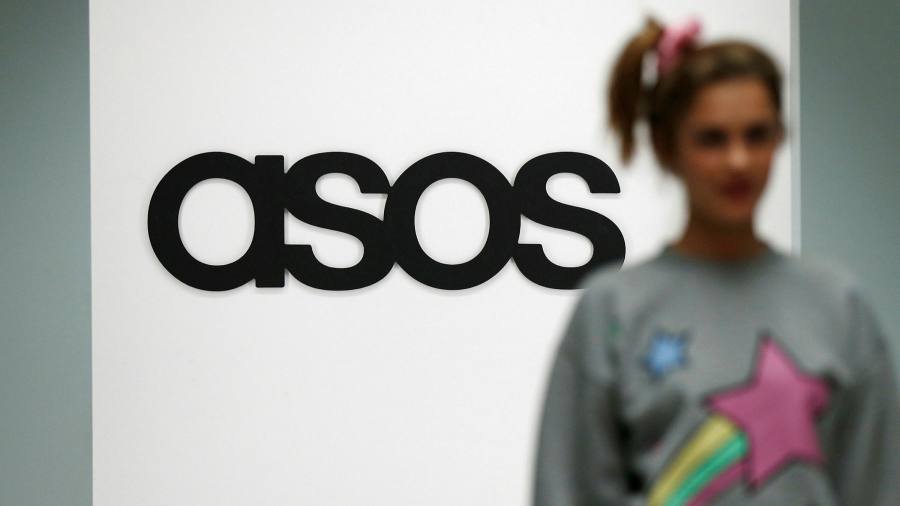 Online fashion retailer Asos said the outlook for its full-year has been boosted by a strong first-half performance, but it remains cautious about economic prospects for its core 20-something customers.

Pre-tax profit in the six months to the end of February was £106m, up from £30.5m last year partly as a result of “exceptional” sales growth of 39 per cent in the UK and £48.5m of benefits from Covid-19, mostly in the form of lower return rates.

“In the coming months we expect a portion of consumer demand will move back to stores as restrictions are eased throughout our markets, but we expect online penetration to remain structurally higher than pre Covid-19 levels,” the company said in a statement.

The company said it remained “mindful” of uncertainty and “the likely economic impact” on its consumers, and warned that freight costs were running at much higher levels than normal. It also expected the benefits of lower returns to gradually unwind as restrictions on socialising were removed, because clothes bought for special occasions typically have higher return rates than casual wear.

“As a result, our expectations for the full year have increased in line with our outperformance in the first half, and our outlook for the second half is unchanged,” it concluded.

It said the integration of Topshop, the one-time jewel in Sir Philip Green’s retail empire that it acquired out of administration in February, was proceeding according to plan.

Stocks making the biggest moves after the bell: Netflix, CSX, Tenet Health & more
Transportation Secretary weighs options for bipartisan infrastructure bill
Join In Our YouTube Q&A!
The Only Way to Get Ahead Now Is Crazy-Risky Speculation
Coronavirus latest: Los Angeles to build memorial to victims as Canada steps in to arrest Ontario surge