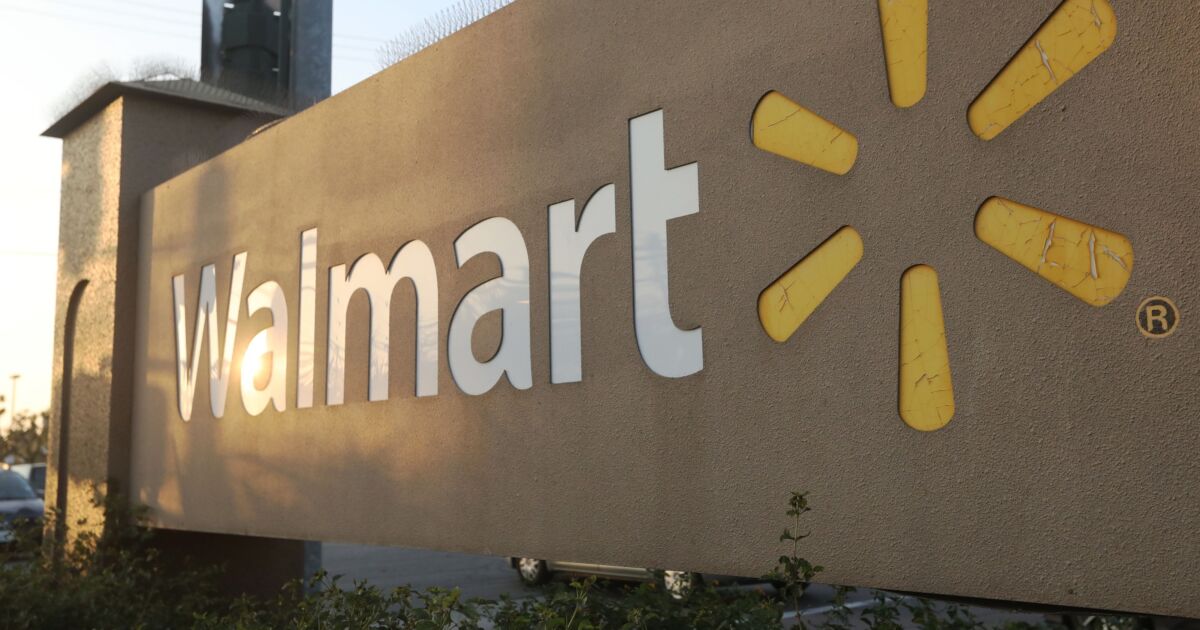 Goldman Sachs slapped a zippy new name on its digital bank, turned it into a billion-dollar revenue generator and rolled out a credit card with tech darling Apple.

And the February launch of a robo adviser was supposed to make it the month of celebration.

Instead, the most gilded name on Wall Street has been dealt a blow with two top leaders from its Marcus consumer unit defecting to a new Walmart venture, mere weeks after they were elevated.

Omer Ismail, who ran the business, and one of his top deputies David Stark have been poached to run the retail giant’s fledgling fintech startup, a setback to Goldman’s nascent push into Main Street. The budding division that hoped to take on the banking behemoths will now have to make room for a new breed of competitor — a reality the financial industry has tried to stave off as regulators smoothed the way for corporate giants to peddle banking products.

The Marcus departures also present another awkward reality. The slew of exits in Chief Executive Officer David Solomon’s first two years atop the firm were waved away as a standard rite of regime change — executives close to the old guard were leaving as expected. But in Ismail, the bank is losing someone it had pinned its hopes on for more prominent roles. And his exit comes just months after Gregg Lemkau, Goldman’s well-liked investment-bank boss, startled insiders by joining Michael Dell’s investment firm.

Now, Goldman’s leadership has had to turn to Harit Talwar to take back the reins of the business. Talwar was the original face of Marcus, the external firepower hired by Goldman as it set out to embrace retail banking. Last year, he was made chairman, signaling a changing of the guard. The abrupt exits have meant Talwar has been pressed back into active duty to steady the ship.

It also presents the first big challenge for Stephanie Cohen — a prominent executive recently tasked with helping run the bank’s consumer and wealth units, on her way to what many see as a higher calling at the firm.

“This is a tangible data point on the challenge banks have to ramp up tech efforts when so many others are doing the same,” Wells Fargo analyst Mike Mayo said in a note. “For Goldman, this should not mean too much since the chairman of the unit (who built the business over five years) can step into this role.”

Mayo also noted Goldman president John Waldron recently relayed that he doesn’t expect the consumer business to significantly move the needle for the next five to seven years, so there should be no change to near-term expectations.

“Our business has serious momentum and a deep and growing bench of talent,” said Andrew Williams, a Goldman Sachs spokesman.

Marcus, launched in 2016, was a notable foray for the firm known for dealing with the world’s most influential corporations and governments. Under Solomon, the firm has been keen to press its importance to the future of Goldman Sachs. He has said he expected the business to get “very big, very profitable” and likened the consumer bank to the start of Goldman Sachs’s investment-management business some 30 years ago.

In some ways, the business has already grown large enough that such prominent departures of Ismail and Stark present a case of heartburn more than a serious introspection of its plans ahead.

Still, the departure of the pair of partners from the consumer business is also glaring considering how frugal Goldman has been awarding the firm’s top rank to executives in this division. Only two others remain with that title in the unit — Talwar, a Marcus original, and another executive — Swati Bhatia — who joined Goldman Sachs just weeks ago

For his part, Ismail helped formulate the blueprint for Marcus, when he was tapped by Goldman’s former merchant bank head Sumit Rajpal to come up with a plan that could help the firm kick off the biggest strategy refresh in three decades. Rajpal and a troupe of other senior executives who signed off on the plan have long since left the firm.