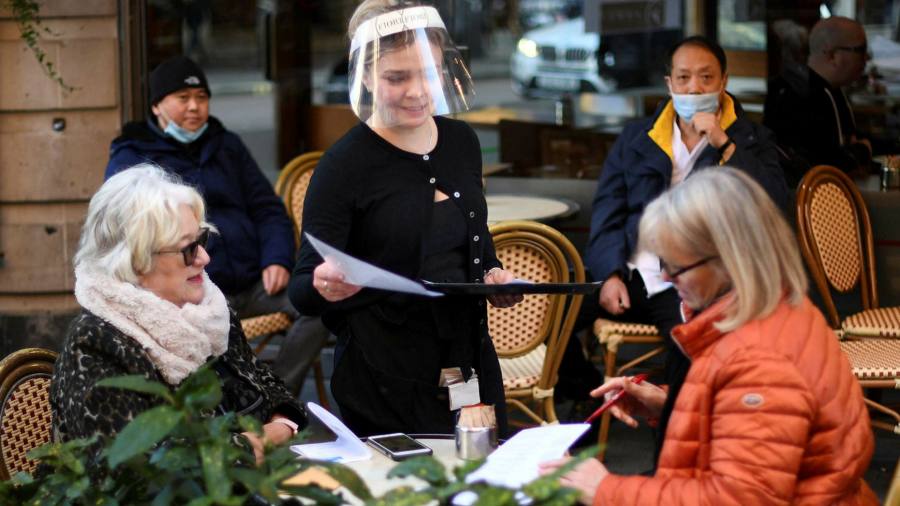 The UK government reassured people on Tuesday they will not face major restrictions if they refuse to have a coronavirus jab with officials considering a recent Covid-19 test result as an alternative to ‘vaccine passports’.

Prime minister Boris Johnson has announced he is considering the introduction of some kind of documentation or smartphone app which people would be asked to show in order to demonstrate they are free of the disease.

Despite Johnson expressing concerns over the “philosophical, ethical” issues raised by the introduction of Covid status certification, people may be asked to produce such proof to enter workplaces, stadiums or restaurants when England’s lockdown ends in the summer.

Critics have warned that a “vaccine passport” could be discriminatory against those who cannot be inoculated because of existing health conditions or, for example, pregnancy. Refusal to take the jab is more common among ethnic minorities in the UK — opening up the potential for racial discrimination claims.

It is right that the government does not subcontract the decision as to whether businesses require vaccine passports.

For these reasons government officials said on Tuesday it was hard to envisage a scenario where vaccination was the only criteria for being able to go to an event or enter a workplace after the lockdown ends. Instead the government is much more likely to use a combination of testing and vaccine proof.

At the same time however the review will not rule out the possibility that companies could choose to ban people who have not been vaccinated. Managers already have the right to refuse people access to their premises at their discretion.

During a visit to a school in London, Johnson said the idea of a Covid status certificate was a “novelty” for the UK.

“We’ve never thought in terms of having something that you have to show to go to a pub or a theatre . . . they are deep and complex issues,” he told Sky News.

Johnson said the review would be concluded ahead of “step four” of the four-stage lockdown easing plan — which is expected on June 21.

He added he was “very optimistic” that all restrictions on normal life would end on June 21 and said the government would continue to provide economic support to companies hit by the lockdown.

But a leading expert has warned of “concerning” signs that rates of vaccination in the UK have fallen in recent days and also pointed to a markedly slower fall in overall case numbers.

Paul Hunter, professor in medicine at the University of East Anglia, said during the first two weeks of February the UK had averaged 3,001,892 injections per week “but in the past seven days we have only given 2,436,697; that is 565,195 fewer injections over one week”.

Meanwhile, the rapid decline in infections seen throughout January and early February “seems to have slowed dramatically in the past week or so”, Hunter added, pointing to a 12 per cent decline over the past week compared to 28 per cent over the week before that.

With England and Scotland announcing their plans for lifting lockdown restrictions in the coming months, the question of how to encourage workers to be vaccinated is now preoccupying executives across the country. 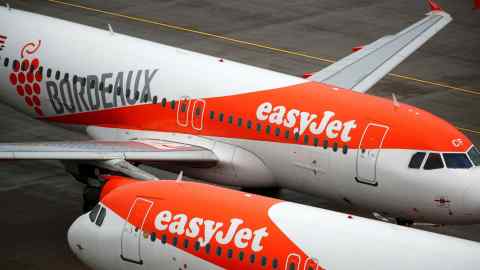 The CBI employers group said it had taken soundings from law firms on whether companies could and should encourage vaccination for their staff to return.

“I think the difference between a successful reopening or not depends on getting this right,” said Tony Danker, director-general of the CBI.

Asking for staff to be tested before returning to workplaces is seen as more straightforward than vaccinating, according to business leaders.

While some businesses are likely to be able to prove vaccinations were crucial for health and safety purposes — for example protecting care home residents — other sectors are likely to face a greater risk of discrimination claims, according to lawyers.

Richard Fox, an employment partner at Kingsley Napley said businesses would be “fortified” if they were able to rely on official government guidance. “It is right that the government does not subcontract the decision as to whether businesses require vaccine passports . . . The law is fiendishly complicated and there are obstacles in the way not least of which is the potential for discrimination claims.”

March 8: All schools and further education settings in England will reopen from March 8 for face to face teaching. University students on practical courses will also be permitted to return to campuses.

From March 29: Individuals will be permitted to meet in outdoor settings such as parks in groups of up to six people or meet one other household. Stay at home guidance will be lifted and outdoor sports facilities such as swimming pools and tennis courts will reopen.

From April 12: Non essential retail will reopen along with personal care services such as hairdressers and nail salons and indoor leisure facilities such as gyms. Outdoors entertainment attractions such as theme parks and drive in cinemas as well as hospitality venues like pub gardens can also reopen.

From May 17: Indoor hospitality and entertainment venues will reopen with capacity restrictions. Meanwhile up to 30 people will be allowed to gather in outdoor settings. Individuals will be able to meet another household or gather in groups of no more than six indoors.

From June 21: The legal limits on social contact in indoor and outdoor settings will be removed. The remaining closed settings including nightclubs will reopen subject to the latest scientific guidance.

Ameriprise targets young independent advisors with new training program
What To Do When An Aging Parent Takes In A Homeless Friend
Coinbase files for direct listing after revenue more than doubles in 2020
Democrats pursue tax penalty for companies paying low wages
Build-To-Rent (BTR): Detached Housing And The Future Of Multifamily