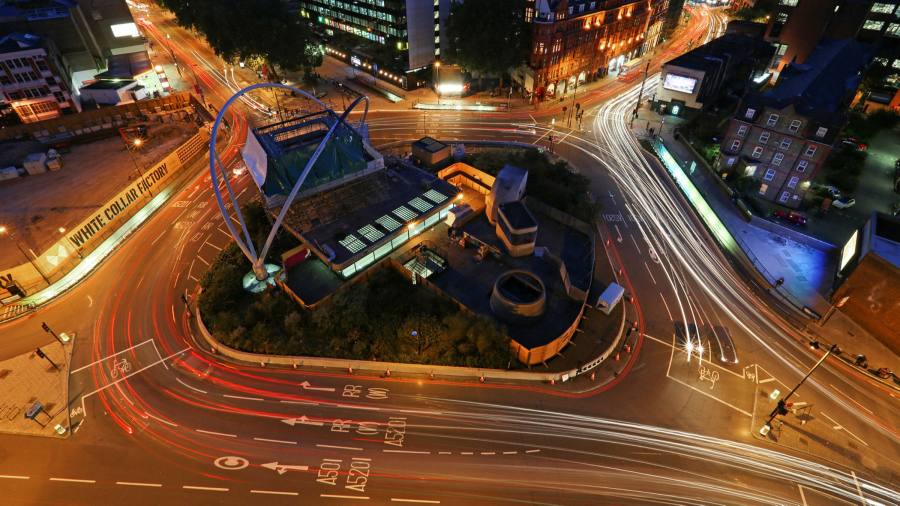 Rishi Sunak is preparing to launch a fund that would channel up to £375m into fast growing UK tech companies that could leave the taxpayer with stakes in dozens of start-ups.

The new initiative, called “Future Fund: Breakthrough”, could be announced as early as the Budget on Wednesday, according to three people close to the situation.

The tech sector will be a major focus in the Budget, with policies, such as a new tech visa to help attract skilled workers, expected to stimulate investment and provide support for entrepreneurs.

It is intended to support potentially world-beating tech companies that need to scale up to the next stage of development, one said. These groups are typically still loss making, owing to the need for extensive investment in research and development. 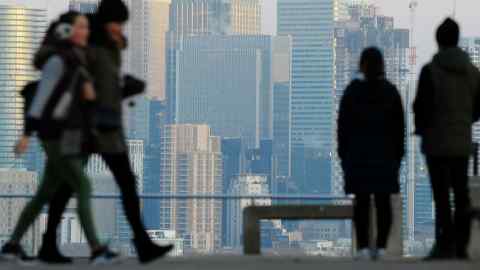 Tech founders have raised concerns that British businesses sometimes fail to make the next leap in their development, instead selling out to overseas rivals before they reach their potential.

The Sunak fund will risk taxpayer money going into companies that fail because the majority of start ups lose money for their backers. Only a few become global leaders.

Sunak, who was a hedge fund investor before entering politics, has used Treasury funds to invest more than £1bn in 1,000 start-ups across the UK through an initiative called the Future Fund. This scheme, which was part of the Covid-19 business support programme, offered convertible loans to lossmaking start-ups struggling to raise funds in the pandemic matched by private investors. The loans can convert into equity stakes.

Several businesses have already converted the debt into equity, including a toilet maker based in Basildon.

The new Future Fund: Breakthrough would be aimed at later stage businesses with established business models, rather than seeking to bail out Covid-hit start-ups.

Each investment would be tens of millions of pounds and matched by private sector funds, meaning that the fund would probably be left with stakes in a small number of larger companies than the Future Fund.

Officials are also drawing up proposals for a co-investment scheme in the energy sector.

Sunak is expected to use the Budget to signal future increases in corporation tax in the coming years; from the current rate of 19 per cent to as much as 25 per cent.

At the same time the chancellor will signal the importance of investment and has been considering new tax breaks for entrepreneurs that could include higher capital allowances, according to officials.

The government’s more daring approach to the tech sector under Boris Johnson has been demonstrated by its plans for a new £800m agency called Aria to back “high risk, high-reward” scientific research, loosely based on the US “ARPA” agency.

That higher-risk appetite for taxpayers’ money was reflected last year when the administration put $500m into OneWeb, a bankrupt satellite operator.

The Kalifa report into the fintech sector commissioned by the Treasury, on Friday recommended changes to the listing regime to attract more founder-led businesses to list on the London Stock Exchange, alongside a new tech fund that would help pension funds take a bigger role in the tech sector.

A report next week from Lord Jonathan Hill is expected to support changes to the listings regime to make the UK globally competitive.

Separately Sunak will set out the details of his long-awaited UK Infrastructure Bank, which is designed to replace investment provided before Brexit through the European Investment Bank.

The new bank will have an initial capital of £12bn made up of a mix of taxpayer equity and borrowing. In addition it will be able to issue £10bn of government guarantees, officials said on Saturday.

Stocks making the biggest moves after the bell: Intel, Snap, Silicon Labs, Boston Beer & more
Yes. America’s Housing Market Is Officially Over-Heating Everywhere. How Long Will It Last?
Understanding Investing in Movies
Inside The Half Billion Dollar Fortune Of A-Rod And J.Lo: How The Breakup Will Affect Their Business Empires
University of Arizona $230M deal will fund construction