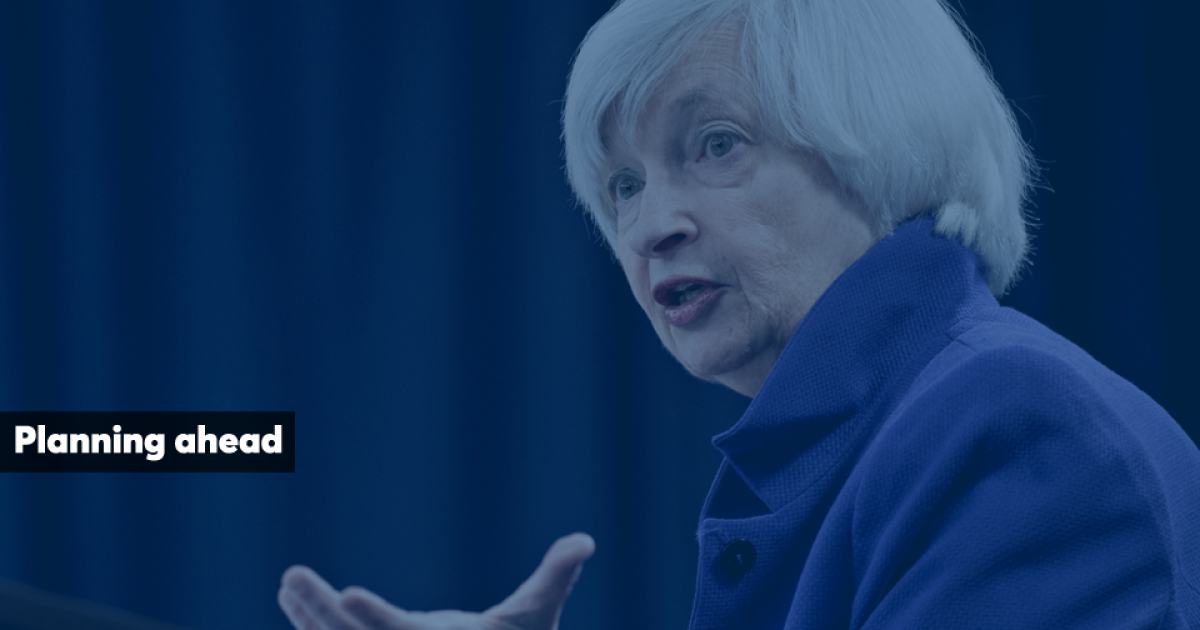 Treasury Secretary-designate Janet Yellen said she would work with lawmakers to fast-track a series of tax increases on corporations and wealthy Americans as the Biden administration tries to pass spending on infrastructure and expanding the social safety net.

Following are some highlights from Yellen’s comments:

Warning: A Bloodbath Could Be Just Around the Corner
Rising US Bond Yields Squeezing Silver Prices At $28 – InvestingCube
Gold price at Rs 46,740 per 10 gm, silver trending at Rs 68,800 a kg – Business Standard
Five Rules to Improve Your Financial Health
Rick Rule steps down from managing director role at Sprott