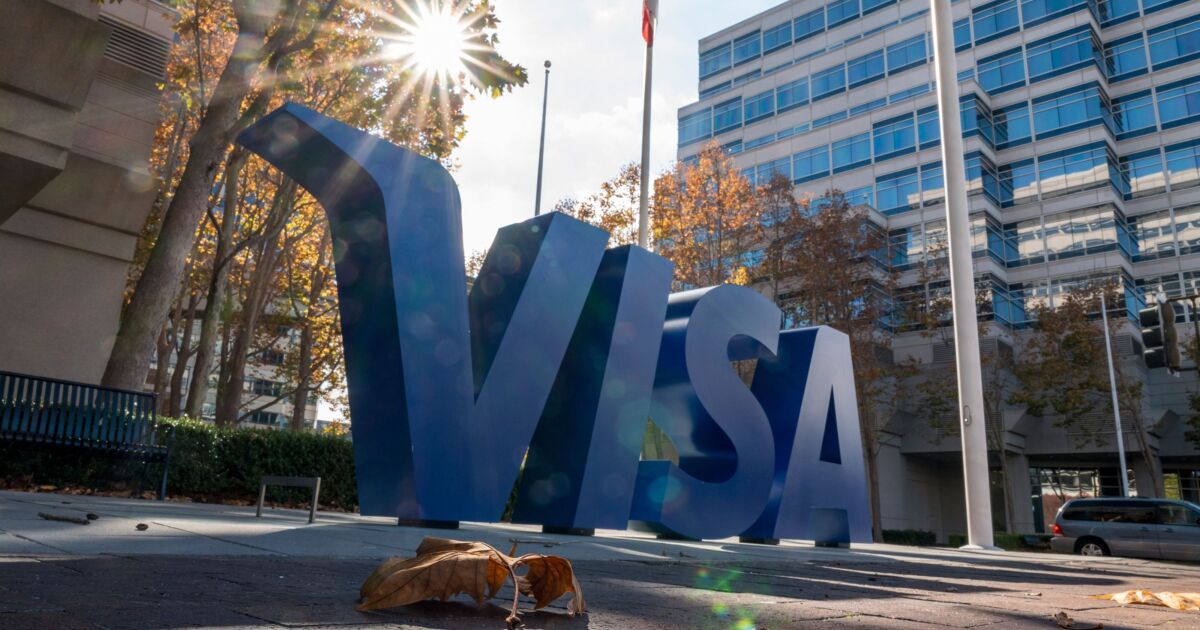 Facing a prolonged antitrust fight with the U.S. Justice Department, Visa walked away from a proposed $5.3 billion acquisition of Plaid.

The DoJ sued to block the deal in November, accusing Visa of trying to buy the fintech firm to eliminate an emerging threat to its online debit business. Visa has said the government failed to provide “a shred of detail” about how Plaid’s products would ultimately compete with the payments behemoth.

“It really became quite clear in recent weeks that the [DoJ] is not inclined to work with Visa and Plaid to bring this process to a timely and reasonable conclusion,” Visa CEO Al Kelly told analysts on a conference call Tuesday. “Therefore, we decided not to devote more time to this acquisition.”

The government called the companies’ decision to halt their combination “a victory for American consumers and small businesses.” President-elect Joe Biden’s DoJ would’ve been responsible for seeing through the case at a trial set for June.

“American consumers and business owners rely on the internet to buy and sell goods and services, and Visa — which has immense power in online debit in the United States has ex— tracted billions of dollars from those transactions,” the DoJ said in a statement. “Now that Visa has abandoned its anticompetitive merger, Plaid and other future fintech innovators are free to develop potential alternatives to Visa’s online debit services.”

Banks and startups use Plaid to access consumer financial data. The company now has more than 4,000 customers, including Google and Microsoft.

Beyond Visa, Plaid also counts marquee names in finance — including Goldman Sachs and Citigroup — as investors. Hundreds of banks have joined the platform since Visa announced its takeover, Zach Perret, CEO and co-founder of Plaid, said in a separate blog post.

“The realities of going through a multiyear regulatory review are just not compatible with the fast-moving realities of a startup,” Perret said in an interview. “We’ve really enjoyed getting to know the Visa team and getting to learn from them and I’m eager to find ways to continue to work with them.”

Kelly told analysts his company could partner with Plaid to offer Visa’s services to fintechs.

“We are confident in Zach and the team’s ability to lead Plaid as the digitization of finance continues, and we support the company’s decision to pursue an independent path,” Mary Meeker, a member of Plaid’s board and an investor, said in an emailed statement.

Visa learned while conducting due diligence on Plaid that the venture planned to create a money-movement business and aimed to offer the service at a 50% discount to Visa’s fees, according to the Justice Department’s court filing in November. Visa earned $4 billion from its debit business in 2019, with roughly half of that coming from its facilitation of online debit payments, the department said.

In its response last month, Visa argued Plaid had no reasonable path to creating a compelling, two-sided payments network, given it has no consumer awareness of its products or merchant adoption.

–With assistance from David McLaughlin.