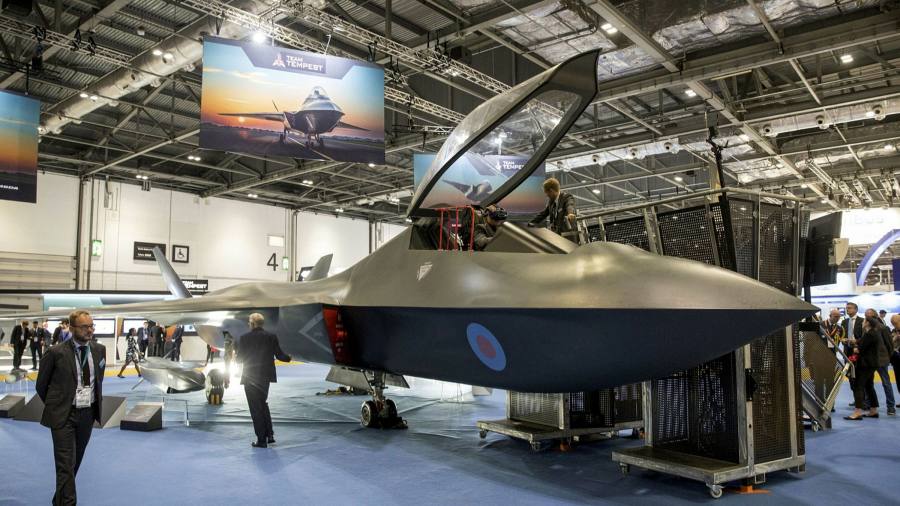 The National Audit Office report is correct in accusing the UK Ministry of Defence of overambitious spending plans (Report, January 13). It’s a lesson the MoD should have learnt by now.

There has been a habit of “entryism” for single service pet projects, putting an unrealistically low figure on the cost of major projects to ensure they find a place in the programme.

The worst example was the Eurofighter Typhoon project, the most recent carrier programme.

I had hoped lessons had been learnt and realistic costs attached to new equipment programmes. Sadly it appears not. The Tempest fighter jet programme, for example, is clearly underfunded. It is a real cuckoo in the nest of the MoD budget. While understanding the employment benefits of such a programme, the MoD should not fund it on that basis.

Small-launch leader Rocket Lab going public via a SPAC, with plans for bigger Neutron rocket
The reformed Bitcoin Maxi who saw the light: Erik Voorhees
Coronavirus latest: US hospital cases hit lowest level since November 2
Has The Great Shaking Of The Financial Markets Finally Begun?
How Bitcoin Fits In A Retirement Portfolio