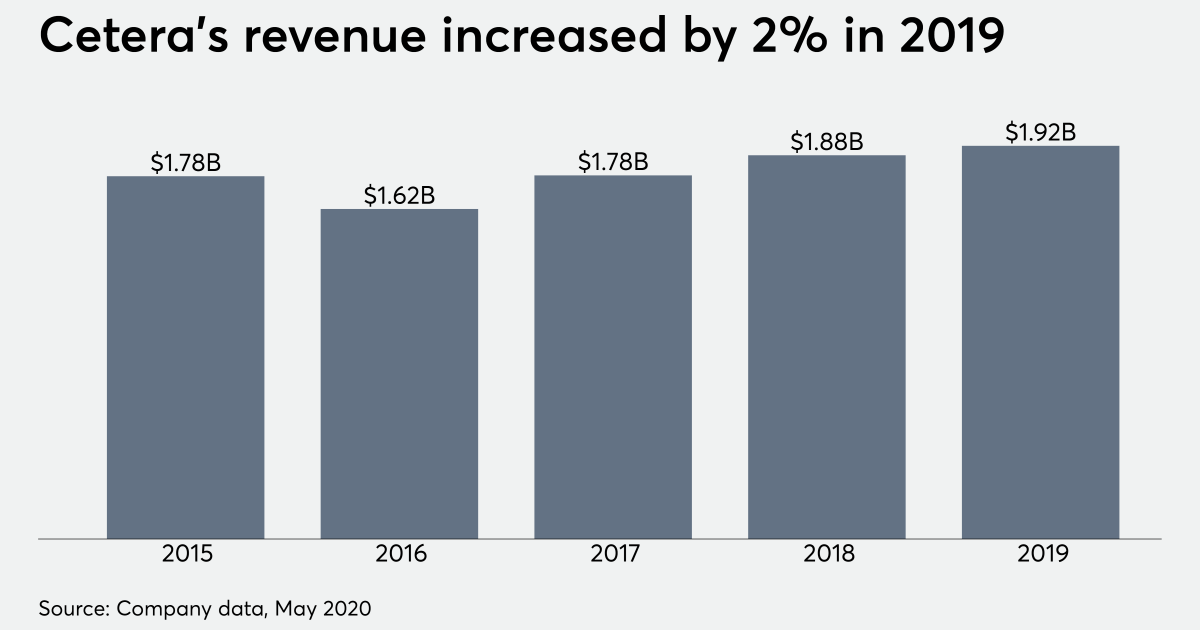 John Brackett, Eric Huck and Anthony Tarantino formed Concord, Calif.-based BAR Financial in 2003 out of the merger of Brackett’s father-in-law’s firm and a former IBD named T.H.E. Financial Group. After growing to nearly 300 advisors and $4 billion in assets under management, BAR will maintain its structure under Cetera’s ownership.

The parties didn’t disclose the terms of the deal, which has closed.

Under the succession plan, the partners will maintain their roles for three years and each of the five BAR locations serving as offices of supervisory jurisdiction under Cetera Advisor Networks will continue to do so, according to Brackett and Tom Taylor, CEO of Cetera’s largest IBD. The deal for BAR is Cetera’s largest succession deal out of more than 400 since 2015, Taylor says.

“Really nothing is changing for the advisors who BAR supports,” he says. A “deeper relationship” with Cetera will “accelerate the organic growth,” Taylor adds.

Brackett, an Air Force veteran who took over a predecessor firm in 1989, is “grateful for the opportunities that I’ve had along the way,” he says. In an interview, he reflected on how wealth management has changed over his 43 years in the industry.

“I’m happy to watch the next generation take it to places that I had just never imagined when I bought the company from my father-in-law,” Brackett says. “I look forward to seeing the next people who are going to drive this business, the men and women who are going to do it.”

Huck and Tarantino have been affiliated with Cetera since the 2003 merger, and Brackett has stuck with Cetera over 37 years through a variety of name and ownership changes at the IBD, according to FINRA BrokerCheck.

BAR itself was once owned by an insurer named Talbot Financial Services before buying its equity back, notes Carolyn Armitage, managing director of investment bank and consulting firm Echelon Partners. She calls the deal a “smart move” that will help Cetera retain BAR’s advisors.

“It’s easier for the regional manager in this case to sell internally as opposed to selling externally,” Armitage says. “It doesn’t feel so foreign to employees or clients.”

The 25 corporate employees of BAR are turning into direct Cetera employees under the deal while remaining in their roles, according to Taylor. Cetera’s largest IBD consists of more than 40 regions that “operate fairly autonomously,” he says.

Cetera’s succession deals have transferred practices with $9 billion in AUM since 2015, in addition to acquisitions of other IBDs within its network of firms and outside of Cetera. The BAR deal represents the largest succession transaction for an affiliated practice or region in that span. Cetera has more than 7,500 producing advisors who generated $1.92 billion in revenue in 2019, according to Financial Planning’s IBD Elite survey.

BAR’s succession plan had been in the works for years prior to the deal, according to Brackett.

“We wanted to maintain this relationship long term,” he says. “It was to minimize the disruption to our advisors and to add continual growth for our company.”