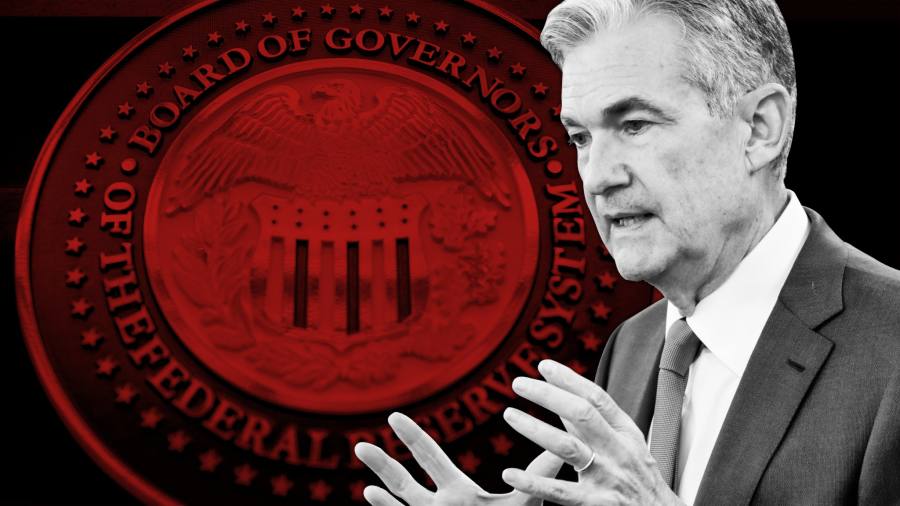 Global stock markets rose on Tuesday, as investors cheered a strong corporate earnings season and banked on the US Federal Reserve reaffirming its loose monetary policy at its meeting this week.

On Wall Street, the blue-chip S&P 500 index rose 0.1 per cent while the technology-focused Nasdaq Composite gained 0.3 per cent, after hitting a record high in the previous session.

This came after Swiss bank UBS pledged to return billions more to shareholders as surging income for the world’s super-wealthy led to a sharp rise in 2020 profits, despite the pandemic.

In the US, 85 per cent of companies that have released quarterly results so far have beaten Wall Street forecasts, with an average earnings-per-share outperformance of 19 per cent, according to data compiled by FactSet. Companies listed on Europe’s Stoxx 600 have topped estimates by 20 per cent.

Electric vehicle maker Tesla, alongside tech titans Facebook and Apple, are due to report earnings on Wednesday, with the iPhone maker expected to report a record $100bn in revenues for the final three months of last year.

Investors were also looking ahead to a press conference by Federal Reserve chairman Jay Powell on Wednesday, where he is expected to assuage fears of an early exit from the bank’s $120bn-plus bond-buying scheme that has kept borrowing costs ultra-low and driven stock market rallies.

Mr Powell has pushed back against talk of the Fed taking a more hawkish stance, despite the prospect of higher US growth and inflation spurred by a huge stimulus package that President Joe Biden is urging lawmakers to approve.

Mr Biden’s stimulus plan has run into opposition from some Democrats and Republicans who are concerned about the $1.9tn price tag. The president signalled on Monday he was open to compromise on some elements of the package, such as lowering the personal income threshold for $1,400 stimulus cheques.

“I doubt we will hear anything new” from Mr Powell, said Ben Laidler, chief executive of investment strategy group Tower Hudson Research. “If anything it will be more reassurance that he is not about to take the punchbowl away.”

The yield on the 10-year US government bond, which crossed 1 per cent for the first time since March earlier this month, was steady at just under 1.04 per cent. The dollar, as measured against a basket of currencies, fell 0.3 per cent. Brent crude, the international oil benchmark, was 0.6 per cent higher at $56.19 a barrel.