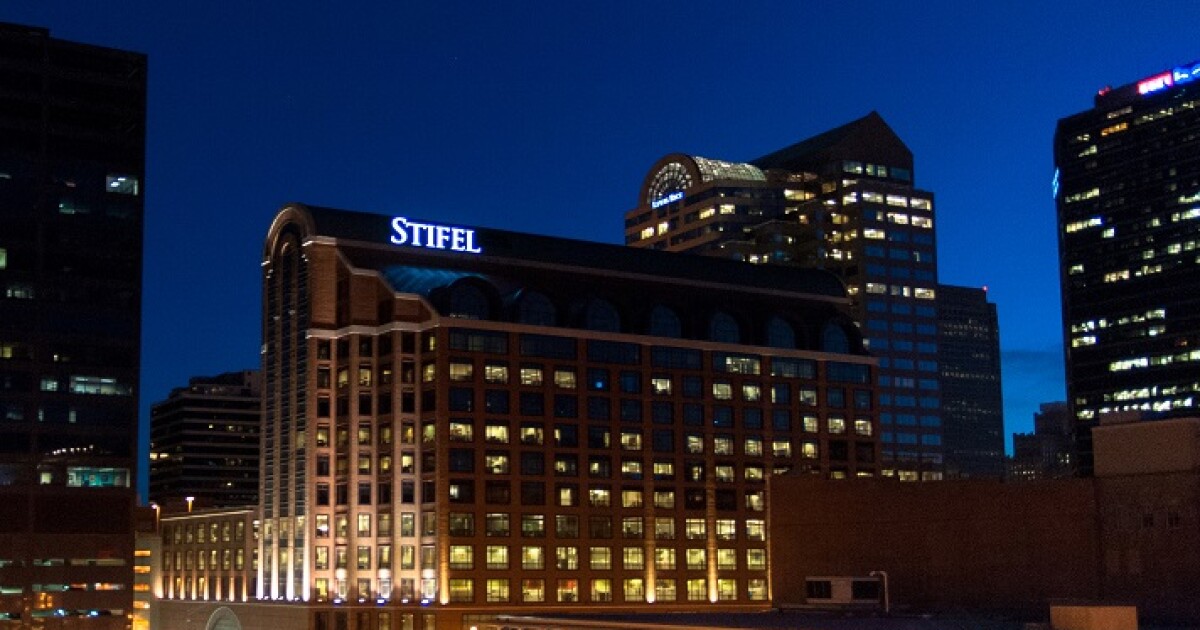 Stifel landed its biggest hire of the year, an ex-Wells Fargo team that oversaw $1.15 billion in client assets.

The group joins the regional BD in a newly opened office in Midland, Michigan, a city of more than 41,000 people. This is the second office that Stifel has opened in Michigan this year, bringing its total branches to 18 in the Wolverine State.

The team consists of Doak Stolz and his son Dennis Stolz, Scott Smith and his son Jacob Smith, and Ryan Anderson.

“We are very excited to move our practice to Stifel,” Doak Stolz said in a statement. “Stifel checks all of the boxes for us. They have the technology, the research, the infrastructure, and most of all, the client-first culture that we share.”

Doak Stolz and Scott Smith are industry veterans who started their careers at A.G. Edwards in the 1980s, according to FINRA BrokerCheck records. They stayed on with the firm following its eventual acquisition by Wells Fargo in 2008.

Anderson also started his career at A.G. Edwards in 2004, per BrokerCheck. The younger Stolz and Smith joined the team at Wells Fargo in 2016.

A Wells Fargo spokeswoman declined to comment on the team’s departure.

While Stifel has picked up a number of new hires this year, the closest in size to this latest grab was a $935 million team that joined the regional BD in June. That group, composed of advisors Blase Sparma, Stephen Long Jr., Brad Ripplemeyer and Hampton Ballard, opened a new Stifel office in Venice, Florida. They were previously with Merrill Lynch.