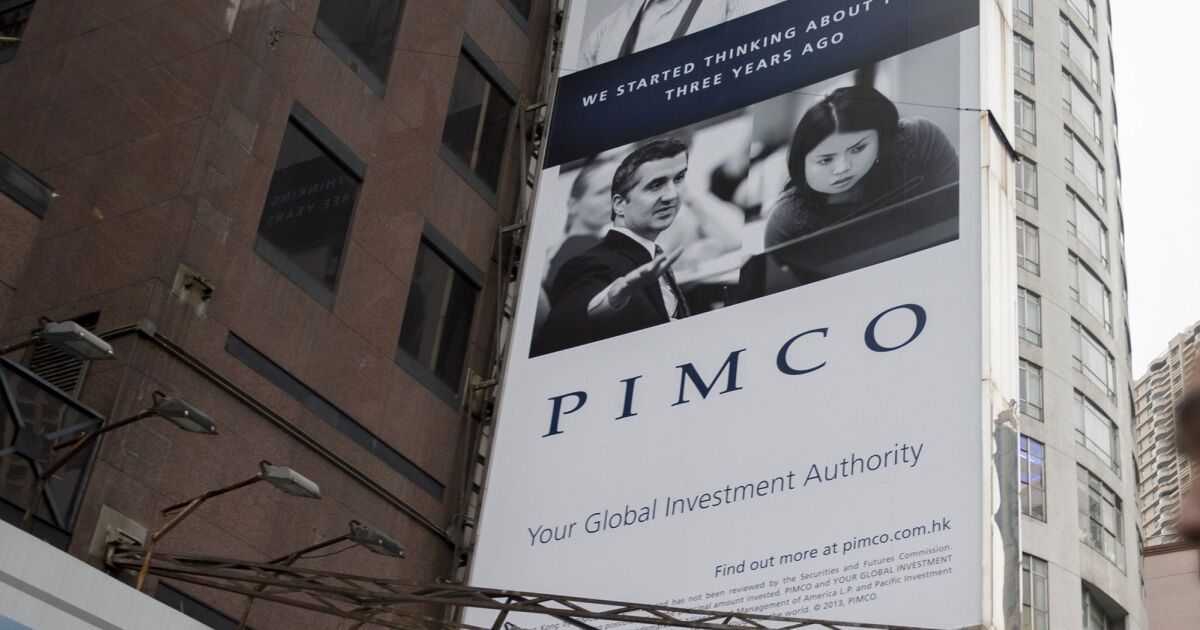 Allianz’s Pimco was sued by a pair of female workers who allege the money manager operates as a fraternity that favors white males.

Pimco’s women are underpaid and under-promoted, while opportunities are funneled to male employees, the suit alleges. Both women say they were discriminated against based on their gender and were ultimately demoted after reporting instances of bias and harassment to human resources.

Michael Reid, a spokesman for the investment company, said in a statement that “the claims in the filing have no merit, which Pimco will demonstrate in court.” Pimco is one of the world’s largest asset managers, with $2 trillion under management in the third quarter, according to filings.

Financial firms in the U.S. have long been led predominantly by white males. In September, Citigroup announced that Jane Fraser would take over as CEO, the first female leader at one of the biggest U.S. banks. In the wake of the #MeToo and Black Lives Matter movements, many companies on Wall Street have sought to diversify their leadership.

The suit alleges that white male professionals are disproportionately overrepresented at every level of Pimco’s management and leadership structure, and formal policies and widespread practices prevent female employees and those with disabilities from receiving appropriate credit for their contributions. According to the filing, only 20% of Pimco’s 77 managing directors are female, and only 20% of its 213 executive vice presidents are female.

The suit says the company “operates as a fraternity in a perversely literal sense” including having senior male employees mentor young male employees, giving them preferential assignments, introducing them to the firm’s power brokers, and grooming them for leadership. Female employees don’t have an opportunity for such mentorship. In addition, the “baseline expectation is that female professionals must choose between having children or excelling in their career.”

Collazo and Anthony allege violations of California’s Fair Employment and Housing Act including discrimination and harassment, and retaliation, among other causes of action, and seek injunctive relief reinstating them to the positions from which they were demoted, as well as back pay. The suit follows prior litigation alleging Pimco passed over employees for promotions due to age, race, gender and pregnancy.

In 2018, Pimco “amicably” resolved a sex and age discrimination complaint case with Executive Vice President Stacy Schaus, who retired from the company, according to a memo seen by Bloomberg.

The ‘Worst Deal Ever’ Gets Worse: StubHub Cofounder Works To Buy Ticketing Firm From Adversary
Chinese media step up campaign to muddy probe into Covid origins
Home prices see biggest spike in 6 years in September, according to S&P Case Shiller
Ethereum 2.0 to boost DeFi but delayed launch may set the network back
Worst-performing small-cap funds of the decade