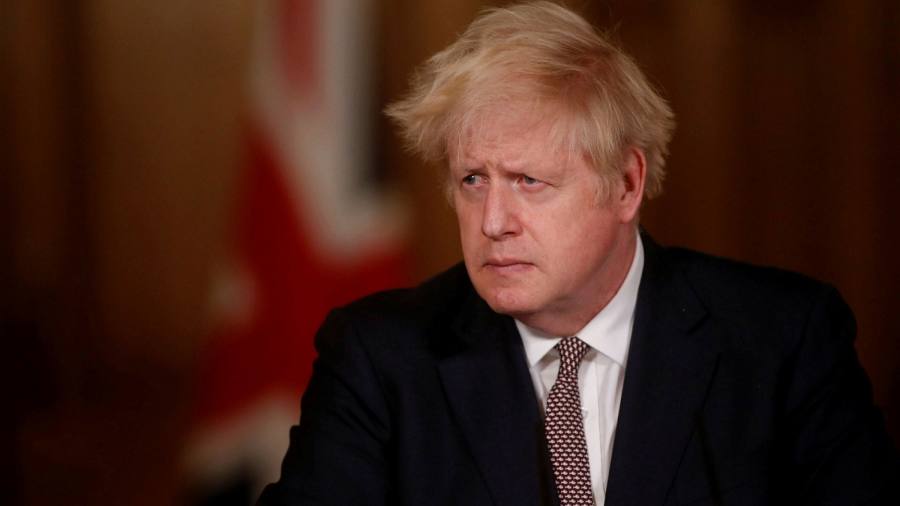 Boris Johnson on Friday rejected calls for an overhaul of his proposed new coronavirus restrictions across England despite the prospect of a major rebellion by Conservative MPs next week.

The prime minister has come under fire for planning to place 99 per cent of England in tough Covid-19 measures after the national lockdown ends on December 2.

Rebel Tory MPs complain that government decisions about putting areas into one of three different tiers of restrictions appear arbitrary, and want the measures tightly focused on those locations struggling with Covid-19.

Conservative MPs claim there is a lack of scientific evidence to back decisions to put the whole of England — except Cornwall, the Isle of Wight and Isles of Scilly — into tiers 2 and 3, which involve the most onerous social and economic restrictions.

Mr Johnson said he understood the frustration of people caught in tiers 2 and 3 despite living in villages or towns with low incidence of Covid-19.

But he insisted he could not “divide the country up into loads and loads of very complicated subdivisions”.

It came as figures released on Friday showed the reproduction rate for coronavirus — the so-called R number — had fallen to between 0.9 and 1 in the UK, in a sign that coronavirus restrictions are having their desired effect.

R is the average number of new cases generated by an infected person; if it is below 1, that means the outbreak is contracting.

But Mr Johnson faces a rebellion by up to 70 Conservative MPs in a House of Commons vote to approve his proposed new restrictions next Tuesday — hours before they are due to come into effect on Wednesday.

Tory MPs sceptical about restrictions have formed the Covid Recovery Group, and are demanding more evidence about the economic and social effects of the measures.

Communities secretary Robert Jenrick said the three tier system was “not going to change” before December 2.

He told the BBC that tiers were set by a “rigorous process” looking at five criteria, including coronavirus infection rates, the number of cases among older people, and NHS capacity.

Mr Jenrick said the tiers would be reviewed on December 16 and suggested some areas might have restrictions relaxed at that point.

But John Edmunds, a member of the government’s scientific advisory group on emergencies, said he could not envisage “huge changes” to the restrictions by then.

The Conservative MPs threatening to rebel in the Commons vote include those representing Kent, which is due to go into tier 3, despite low levels of the virus in many parts of the county.

Damian Green, MP for Ashford, said Mr Johnson could be facing “the biggest rebellion of this parliament”.

“The government are in more trouble than they realise,” he added. “These decisions have enraged a lot of the Tory heartlands — as well as a lot of our newly won constituencies in the North and Midlands.” 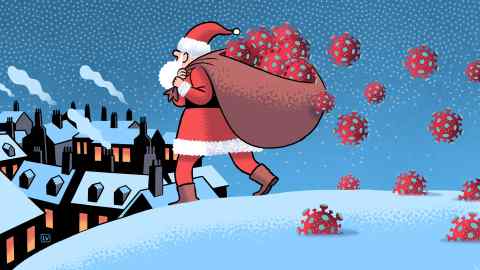 Graham Brady, chair of the 1922 committee of backbench Tory MPs, said the proposed coronavirus restrictions “interfered in people’s private and personal lives in a way which is unacceptable”.

Mr Johnson has a Commons majority of 80 and could lose the vote on the restrictions next Tuesday if 40 Tory MPs and the opposition parties opposed his plans.

Labour, which has usually supported the government in votes on suppressing coronavirus, has said it will decide its position after consulting with government scientists.

One senior Labour figure said the party would “probably” back the government but said the tier system was hugely frustrating for constituents and not easy to justify.