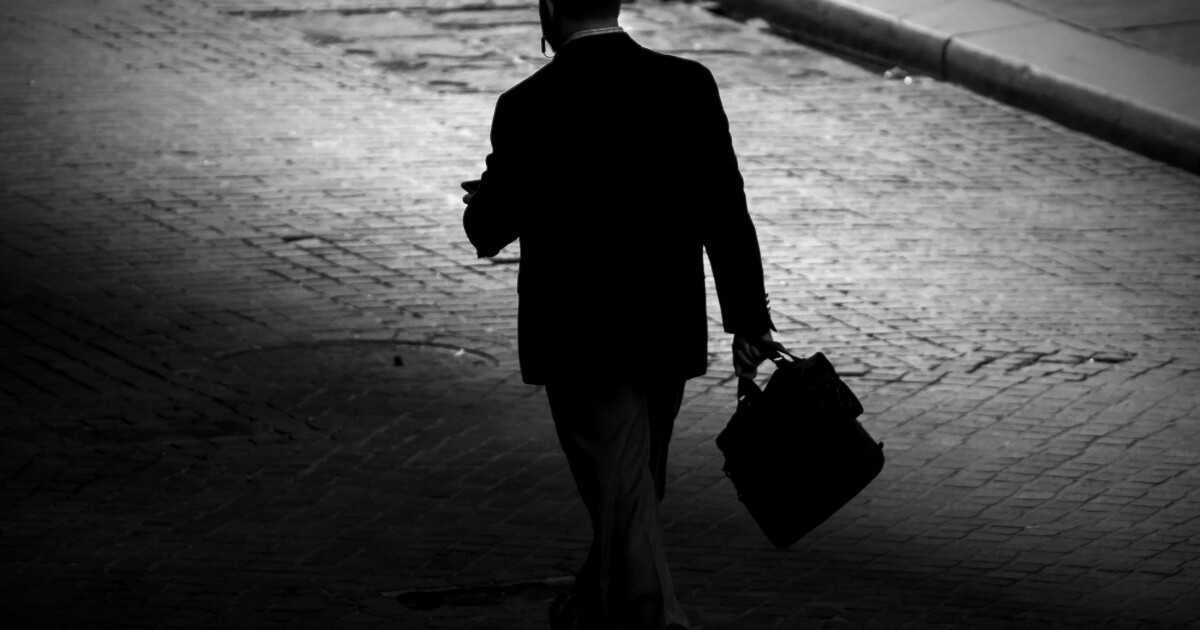 The firm, which is backed by private equity, is part of the Rockefeller family office. Since it’s expansion into wealth management, the company has been aggressively courting top wirehouse talent in a bid to create a boutique offering for wealthy clients across the country.

The firm currently fields 40 teams, most of which have joined this year.

The firms’ latest additions give Rockefeller its first presence in Chicago.

The team, CM Private Wealth, is led by advisors Bill Colwyn and Dan Mendelson, and includes Michelle McCabe, who serves as the team’s chief operating officer. Colwyn and Mendelson have 21 and 22 years of experience, respectively, according to FINRA BrokerCheck records. They had been with Merrill since 2008, having previously worked at Smith Barney.

“We’re excited to have Bill, Dan, and Michelle helping to lead the way as we expand into this critical new market,” Chris Dupuy, national field director for Rockefeller’s Private Wealth Management practice, said in a statement.