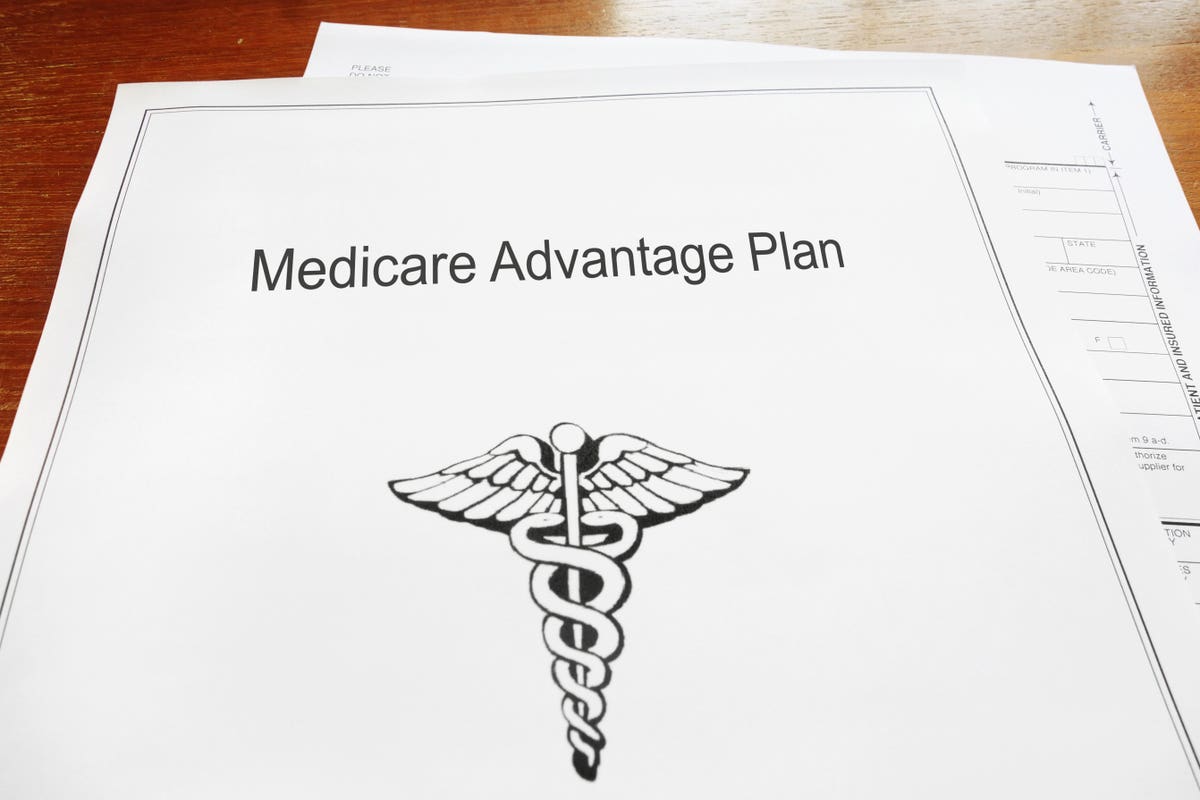 The Open Enrollment Period began October 15. It’s the time to pay attention to your Medicare Advantage plan. So many things can change—premiums, networks, copayments, coinsurance, networks, extra benefits and more. But the big change this year, one that many may not know about, could be the plan’s maximum out-of-pocket limit.

The out-of-pocket maximum or limit is the most you will have to pay for covered services in a plan year. Once you have written checks up to the set limit, the Medicare Advantage plan will cover the costs of services for the remainder of the year. Beginning in 2011, Medicare set the maximum out-of-pocket limit for in-network services at $6,700 and $10,000 for in- and out-of-network combined. But that will change as of January 1. The maximum limits will increase to $7,550 for in-network and $11,300 for in- and out-of-network combined.

Remember, the maximum limit does not apply to Part D prescription drug coverage, Original Medicare (Part A and Part B) or Medicare supplement plans (Medigap policies.)

What should you do?

This is a new and, for many, unexpected development. But, if you pay attention during Open Enrollment, you won’t be shocked in the New Year.

The Pros and Cons of a SEP Account in Today’s Volatile Markets
Record gold outflow ‘isn’t going into ripples’ — only Bitcoin, says fund manager
How to break the late rent, missed mortgage payment cycle
What happens to your Bitcoin when you die?
Yield farming is a fad, but DeFi promises to change the way we interact with money