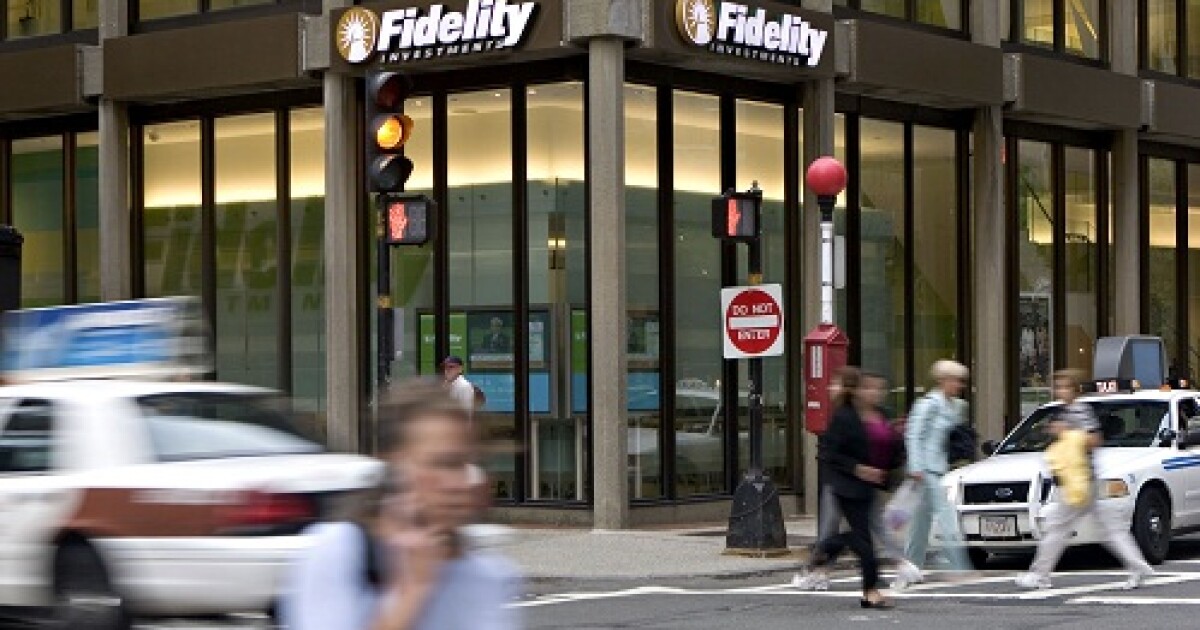 Fidelity Investments plans to hire 4,000 people over the next six months as the money manager benefits from this year’s turmoil while some of its rivals struggle.

The Boston-based firm said Tuesday the additions will be in areas including financial advisors and customer service agents, and represent a 15% increase in associates who focus on clients.

“We are definitely leaning into growth,” Kathleen Murphy, president of personal investing at Fidelity, said in an interview. “It really is the full spectrum, everything from people who do trading to people who want full financial advice.”

Success at the industry’s biggest players comes as other asset managers struggle to win business amid choppy markets and an uneven economic recovery. Companies including Invesco and Franklin Resources have struggled, facing double-digit share price drops and falling assets. The trend toward larger, more diverse fund firms — particularly ones with passive, index-tracking products — seems to have accelerated this year.

Even some of the stronger asset managers are getting snapped up. Last week, Morgan Stanley agreed to pay $7 billion for Eaton Vance in a move to bulk up in a business that offers steady fees and access to wealthy clients.

While investment managers have largely avoided layoffs during the pandemic, many have trimmed staff. Franklin Templeton in July said it was planning to slash 8% of its workforce after closing the acquisition of Legg Mason. Nuveen, the investment management arm of retirement savings giant TIAA, said about 4% of its staff took voluntary buyouts this year.

Fidelity also said Tuesday it is recruiting 1,000 college students for its 2021 summer internship program and 500 graduates for training programs. The company said its global workforce has reached about 54,000 people, with about 45,000 in the U.S. It had a record $3.3 trillion in assets under management as of August.

The new hiring will take place in the U.S., Fidelity’s Murphy said. One need it is trying to fill is hiring financial advisors who are already licensed, she said.

“It’s a bigger problem to be shrinking, not growing,” Murphy said regarding the expanded workforce. “You can’t shrink your way to glory.”