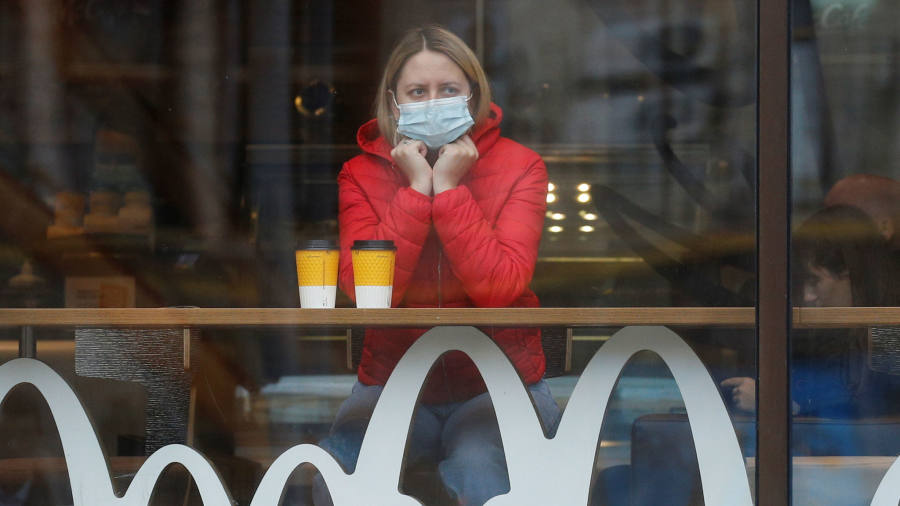 India’s central bank governor, Shaktikanta Das, has tested positive for coronavirus, the latest in a series of top Indian officials to be infected by the pathogen.

Mr Das, who took the helm as the Reserve Bank of India cheif nearly two years ago, tweeted on Sunday night that he had tested positive but was “asymptomatic. Feeling very much alright.”

The governor said that he would be working from isolation and that “work in RBI will go on normally.”

Numerous members of Prime Minister Narendra Modi’s government and his ruling Bharatiya Janata party have been infected with the virus, including Amit Shah, the powerful home minister, who was in and out of hospital for months after his infection.

The RBI is playing a critical role in helping provide additional liquidity for an economy still struggling to recover from one of the world’s most severe lockdowns.

It has also been working out details of how to handle the impact of a debt moratorium imposed at the start of lockdown.

A security guard stands as people peek from behind a curtain to watch the Dussehra festival in Delhi on Sunday. Access to the celebrations was restricted

Mr Das’s announcement of his infection came on a day when India recorded 45,000 new confirmed infections, bringing its total number of reported cases to more than 7.9m, more than any country except the US.

India’s daily new infections, which peak at an average of 93,000 per day in mid-September, have fallen dramatically since then, raising some hopes that the worst could be over for big, crowded cities hard hit at the start of the epidemic.

But many public health experts fear the pathogen is simply spreading into small towns and rural areas, where testing is far less.

Delhi is also seeing a resurgence of cases, with more than 4,000 new cases a day, as it also reels under a sharp deterioration of its air quality, with pollution now at dangerous levels.

FibroGen Gains Japanese Approval for Roxadustat; Mizuho Securities Sees 79% Upside
Coronavirus latest: US smashes daily infection record with more than 200,000 cases
How Easy It Is For A Person Or Group To Be “Dangerous”
Gold prices rise, buoyed by hopes for another U.S. fiscal stimulus package
Traditional media getting smashed – Gateway Pundit is crushing it