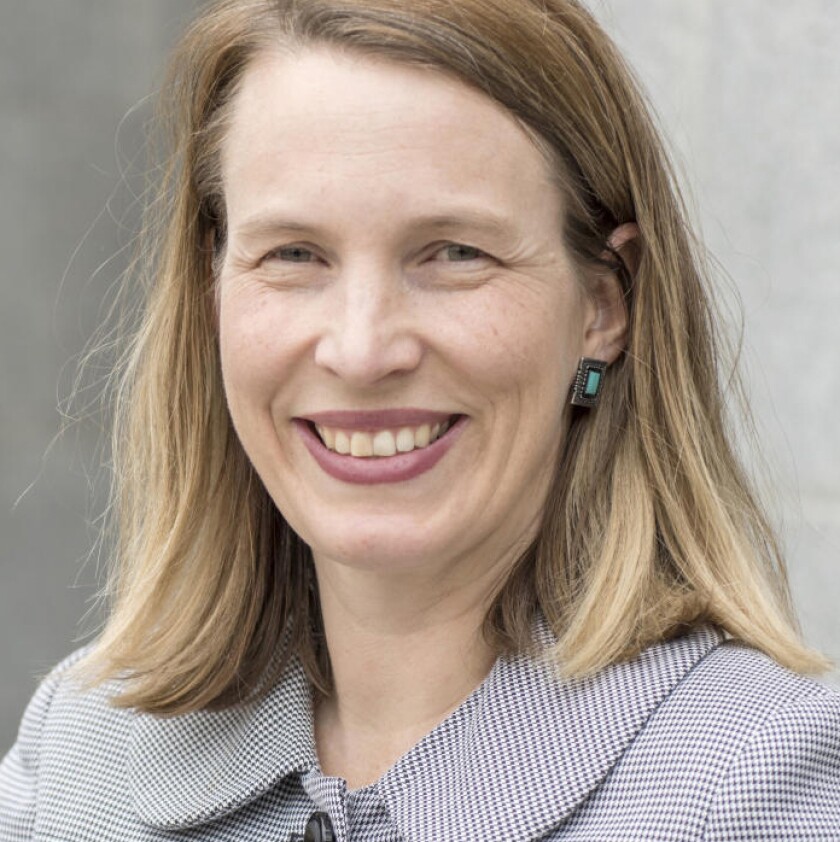 The California revenue report indicating the state is $8.7 billion above budget projections is not quite as rosy as it sounds.

Revenues did come in better than expected in the budget approved a few months ago, but they are down from 2019, said David Hitchcock, an S&P Global Ratings analyst.

September receipts came in $4.164 billion ahead of the month’s projection; for the fiscal year to date, they are $8.7 billion above forecast.

“The October numbers are strong,” Hitchcock said. “It’s hard to say what the full year will look like. The numbers are somewhat distorted, because of the July income tax filing deadline.”

The rating agencies opined after the budget wrapped in late August, rather than in July, as is typical, that the state had shored up its position for the current fiscal year, but that there were concerns about whether that would carry over into fiscal 2022, which begins in July.

Like many states, California also didn’t cut as deeply as it could have in the hope that the federal government would pass a second bill providing additional aid to states and local governments.

The state also held on to some of the money that would have gone to K-14 schools while it waited to see what would happen at the federal level, Hitchcock said.