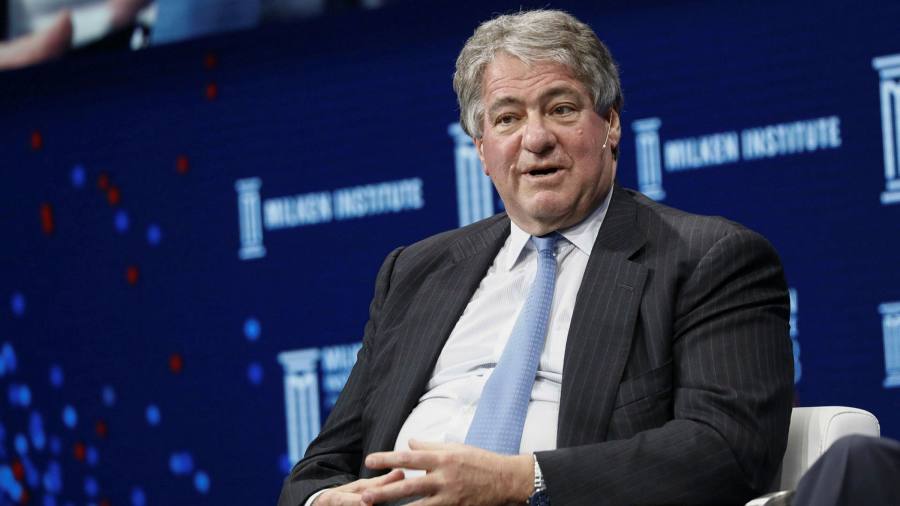 Apollo Global Management has hired an outside law firm to review the longstanding professional relationship between its billionaire founder Leon Black and Jeffrey Epstein.

The announcement by the private equity firm follows reports last week that Mr Black made at least $50m in payments to Epstein after he had been convicted in 2008 of soliciting sex from a minor.

At a scheduled board meeting on Tuesday morning, Mr Black asked Apollo’s conflicts committee to hire outside lawyers to conduct the probe. Hours later, his firm said in a statement that it had retained US law firm Dechert.

“In light of continued attention, it is in the best interests of Apollo, our employees, our shareholders and our LPs for there to be an independent review,” Mr Black told the board. “I look forward to co-operating fully.”

The decision was first reported by the Wall Street Journal.

Apollo has faced questions from investors about the relationship between its billionaire founder and Epstein, who died in jail in August 2019 while awaiting trial on charges of sex trafficking. The New York City medical examiner ruled that Epstein killed himself by hanging.

In July 2011, Epstein’s Financial Trust Company disclosed a 6.1 per cent stake in a Pennsylvania manufacturer of catalytic converters and filters for diesel engines that was backed by Mr Black and counted Apollo executives as board members, the Financial Times reported last year.

The Apollo founder has acknowledged paying millions of dollars annually for the advice, which was also “vetted by leading auditors and law firms”, before cutting off contact with Epstein in 2018 following a “fee dispute”.

He maintains that Epstein never did any business with Apollo, which manages assets worth $414bn for investors that include many of the world’s largest pensions and sovereign wealth funds.

Mr Black’s spokesperson said he “was completely unaware of, and continues to be appalled by, the reprehensible conduct that surfaced at the end of 2018”, shortly before prosecutors charged Epstein with sex offences for a second time.

“[Mr Black] deeply regrets having had any involvement with him,” the spokesperson added.

The Apollo founder has not been accused of any inappropriate conduct or wrongdoing.

The 10 Most Expensive Zip Codes For Buying A Home
Facebook’s Libra Crypto Gets Ready to Launch in January as a Single Coin
The ‘Worst Deal Ever’ Gets Worse: StubHub Cofounder Works To Buy Ticketing Firm From Adversary
Is The SLV Making Deliveries For The COMEX, Using Silver Vapor?
What happens to your Bitcoin when you die?