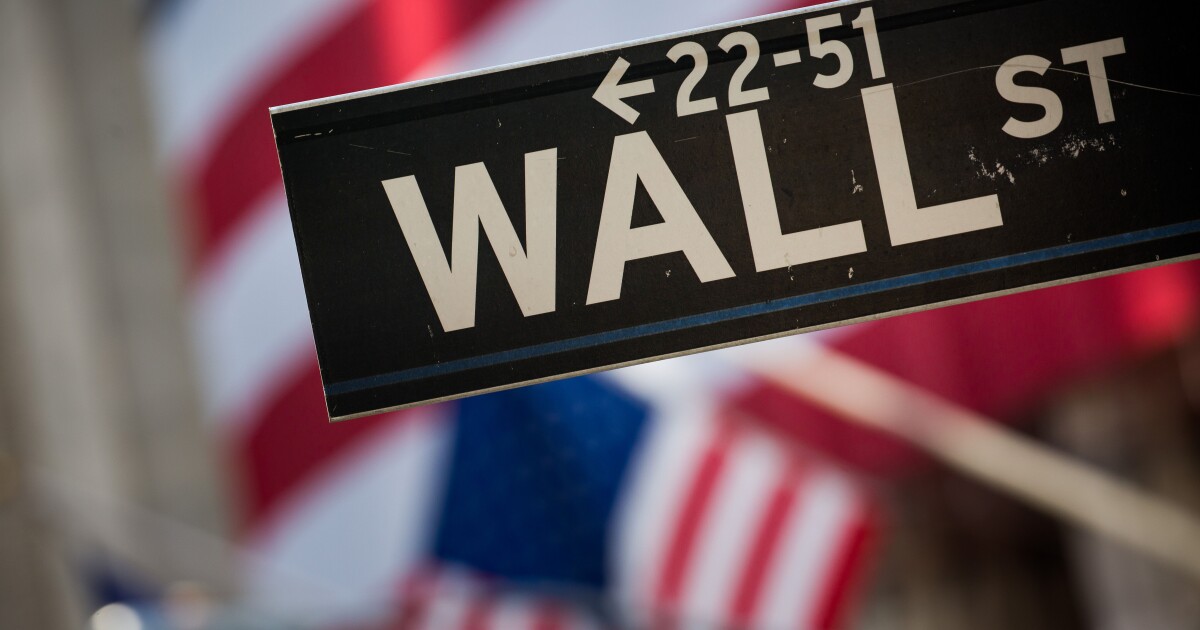 Are advisors finally catching a break? In some courthouses, it seems they are indeed.

In recent rulings, courts appear to be reevaluating their thinking on departing advisors who transport client assets to new firms — and looking askance at claims by major Wall Street firms that these advisors have done them “irreparable harm.” That’s part of the legal standard that courts require to issue a TRO that prevents a transitioning advisor from contacting their clients.

If the courts continue down this path, many of the noxious disputes between advisors and their former employers that have blackened the reputation of the entire industry could become a relic of the past.

Consider two recent cases. In one, a judge in a suburb of Lansing, Michigan denied the claim of JPMorgan that a departing Chase bank advisor who took about $25 million of a $146 million book with him over to Ameriprise had done the firm “irreparable harm.” In fact, Judge Janet Neff dismissed one of the bank’s legal arguments as “almost laughable”. She also expressed her skepticism that a bank broker in a small branch could cause irreparable harm to a financial powerhouse like JPMorgan. The company is of course, the largest bank in the country with approximately $2.6 trillion in assets.

Another judge based in Florida was unconvinced by Wells Fargo’s request for a TRO against two advisors managing about $300 million and who had jumped to RBC Wealth Management. He characterized a TRO as an “extreme remedy.”

It looks like the bar is being raised for courts to permit the use of this contentious tactic. This is a far cry from Wall Street’s bad old days when major brokerage firms routinely employed this tactic. Wirehouse attorneys on retainer and journalists looking for juicy stories were the main beneficiaries of these ugly disputes. Late Friday afternoon was typically the witching hour. Litigating firms clearly put their own interests ahead of their clients who became just the saps caught in the middle of an acrimonious dispute. Fortunately in 2004, Smith Barney, Merrill Lynch and UBS declared a truce and the Protocol for Broker Recruiting was born. Since then, more than 1,900 firms have signed on.

Hopefully the courts will remain on this path. A kinder and gentler Wall Street does more than help advisors transition easily. First and foremost, it’s part of affirming the rights of investors to have their choice of advisor and firm respected — and not circumvented with underhanded tactics. It’s also worth remembering that wirehouses don’t operate in a vacuum. They are vying with independent advisors, private banks, family offices and even some asset managers to win the business of high-net-worth clients.

In order to be successful, they must have an unblemished, sterling image. Legal brawls with departing advisors don’t exactly enhance their stature among investors. Clients resent being caught in the middle and are often upset about a perceived legal attack on an advisor that they value and esteem.

Some firms seem to have gotten the memo. Morgan Stanley hasn’t filed TRO request in a federal court since September 2019, according to news reports.

Of course, even if courts restrict the use of TROs, advisors must remember that this isn’t a license to become lax about ensuring that their move is properly planned and executed. Even at a protocol member firm, talking to clients in advance and taking firm materials can still land you in legal hot water. It’s imperative for advisors to get solid guidance from the prospective hiring firm’s legal department and transition team so that they don’t give their old firm any opening to come after them.