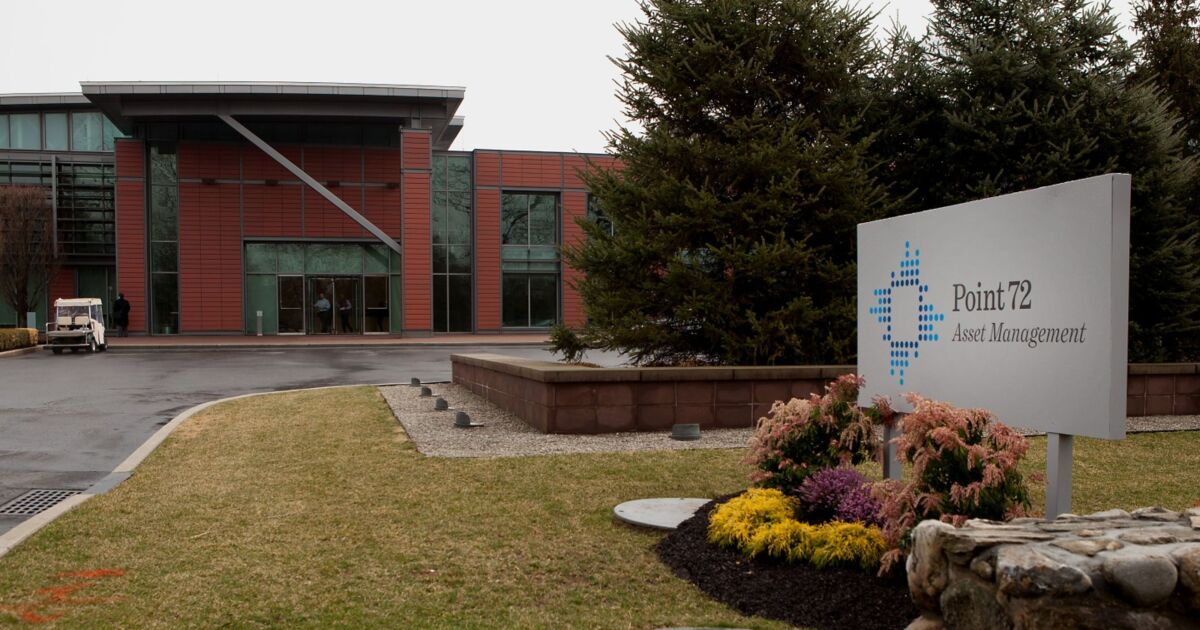 Steve Cohen’s Point72 Asset Management told clients it will close to new investments next month, after raising $10 billion since it started managing outside capital less than three years ago.

Point72 was one of the biggest launches of 2018, when Cohen returned to the industry after a two-year ban from managing other people’s money. His prior firm, SAC Capital Advisors, pleaded guilty to securities fraud and paid a $1.8 billion fine. Cohen wasn’t charged with wrongdoing.

It initially raised about $5 billion from outside clients along with some of Cohen’s own fortune. It now manages $17.2 billion, with about $7 billion belonging to the founder, according to investors. That makes it one of the fastest-growing hedge funds at a time when many competitors are losing assets.

The move to cut inflows into the Stamford, Connecticut-based firm, which focuses primarily on stock-picking, comes after Point72’s main fund returned about 4% in the first half, lagging behind peers.

Point72 also told employees Wednesday that it had hired Denis Dancanet to head Cubist, the quant unit that manages about 20% of the firm’s assets.

Dancanet, 52, will start in September, according to a memo to staff. He replaces Ross Garon, who recently left the hedge fund to join Millennium Management.

Dancanet, who defected from communist Romania when he was 17, spent almost two decades at PDT Partners, the quantitative fund founded by Pete Muller.

After retiring from PDT in 2016, Dancanet co-founded Jetoptera, an aviation startup that sought to make flying cars powered by its breakthrough fluidic-propulsion technology.

“We’ve made a lot of progress in enhancing our infrastructure and helping both new and existing teams scale, which I believe has been reflected in Cubist’s strong performance over the past 18 months,” Cohen wrote in the memo. “I’ve given Denis the mandate to build on that momentum and to provide our Cubist colleagues with the resources they need to succeed.” — Additional reporting by Sridhar Natarajan