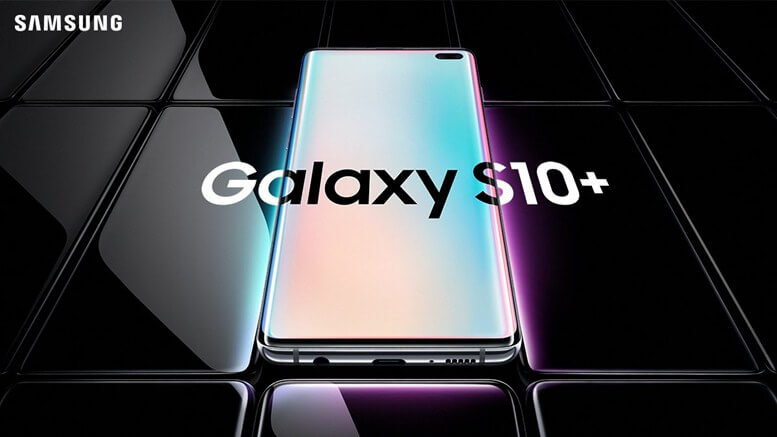 Less than 24 hours ago, Samsung Mobile announced the release of its next-generation Galaxy smartphone. The new Samsung Galaxy S10 is beautifully designed, and it includes a new feature that many crypto enthusiasts might appreciate.

“Galaxy S10 is built with defense-grade Samsung Knox, as well as a secure storage backed by hardware, which houses your private keys for blockchain-enabled mobile services.”

That’s right. The new Samsung Galaxy S10 will include storage for private cryptocurrency keys. However, that’s the only information the company released on the phone’s private key storage. It remains unknown how detailed the security is on the phone in storing private keys. However, many phones nowadays store credit card information and account data, such as with Apple Pay.

It may just be that logging into your accounts on unsecured internet networks could pose a risk to exposing your private keys. The same way it is warned to never log into any financial accounts while sitting at a local Starbucks.

>> QuadrigaCX Sends All Its Ether and Bitcoin to Ernst & Young Auditor

Still, the company’s new Samsung Galaxy S10 announcement is exciting for the cryptocurrency community and investors. There is a company that has been working on a blockchain phone for years, but the fact that Samsung has now implemented some of these features changes the game. Sirin Labs has been working on Finney for a while now, and it was supposed to be shipped to customers in December of 2018.

Finney came with a hefty price tag of $1,000 but its nothing in comparison to the company’s first blockchain phone, the Solarin. Sirin Labs tried selling the Solarin Phone for $14,000. Yikes! If major phone manufacturers rip off what these smaller tech companies have been trying to accomplish, it could be the end game for them.

Are you planning on purchasing the Samsung Galaxy S10? Let us know in the comment box below!