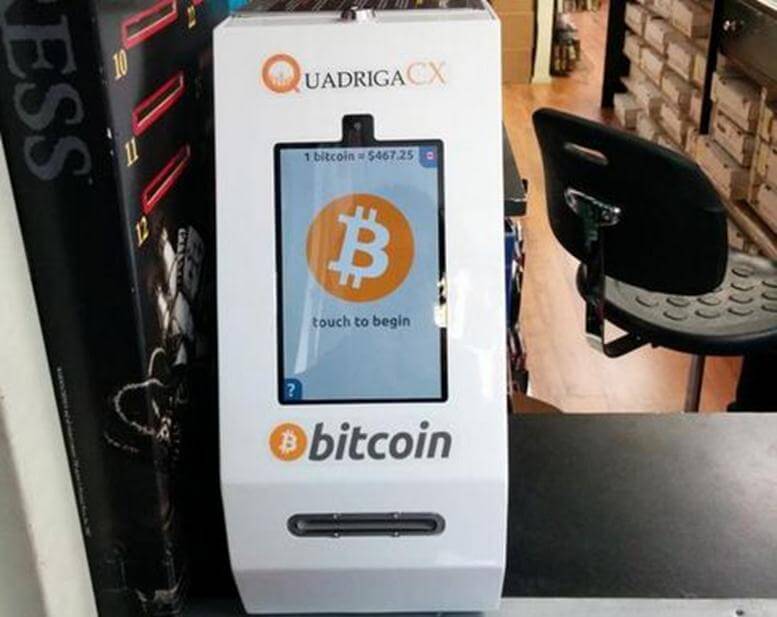 Around $190 million in cryptocurrency has been lost and locked away somewhere online where no one can reach it. What’s to blame? Canada’s largest cryptocurrency exchange, QuadrigaCX.

Back in December, the cryptocurrency exchange’s founder perished while in India. According to CoinDesk, a court filing states that the company does not have access to most of the funds, because the founder held the private keys. As of late-January, around 115,000 users have balances with the exchange.

The company announced it has filed for creditor protection but did not give full details as to why. Now, the filing itself gives answers. The company states that all the funds from the company were kept in offline, cold-storage wallets.

“For the past weeks, we have worked extensively to address our liquidity issues, which include attempting to locate and secure our very significant cryptocurrency reserves held in cold wallets, and that are required to satisfy customer cryptocurrency balances on deposit, as well as sourcing a financial institution to accept the bank drafts that are to be transferred to us. Unfortunately, these efforts have not been successful.”

While not all funds were kept in cold storage, it remains unknown at this time what portion was held in hot or cold wallets. Most exchanges keep a large reserve of their digital token in cold storage to prevent theft, and most exchanges that have been hacked are the ones with crypto stored in hot wallets that are easily accessible.

The company is evaluating the ways in which it can pay its customers back, if it isn’t successful in locating the funds. So far, there hasn’t been any success and the company is considering selling off its operating platform. The website is still down entirely for “maintenance” as QuadrigaCX scrambles to come up with a solution. At this time, no funds can be withdrawn from the system.

Walkability As The Ultimate Amenity For Luxury Homebuyers
BIS compares projects to transfer central bank digital currencies across borders
Political Ads Targeting Inflation Ahead Of Midterm Elections Could Force The Fed To Keep Hiking Rates: Goldman Sachs
Where Is A Good Place To Invest As Market Trends Continue To Drop?
ACADIA Stock: Deep Discount or Trap for Investors? Analysts Weigh In