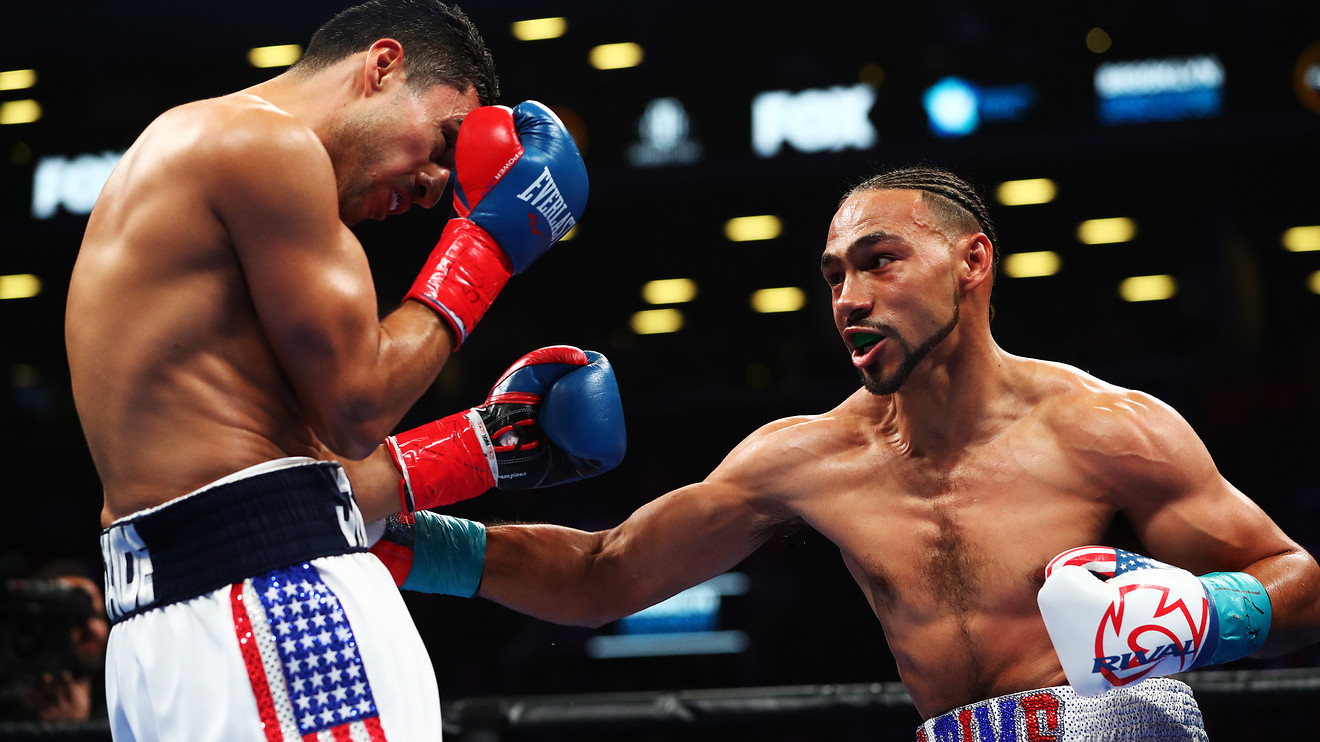 One of the most common assertions made against Environmental, Social and Governance (“ESG”) and other types of Responsible Investments (“RI”) is that, while it may be good for your conscience, it isn’t good for your wallet. Over the years, everyone from pension-fund gurus to high-powered billion-dollar asset managers have weighed in with the same pessimistic conclusion.

Increasingly, however, the evidence shows that’s not the case.

One study by BlackRock

looked at how traditional indexes (U.S., ex-US and Emerging Markets) performed compared to ESG-focused indexes and found that, from May 2012 through February 2018, ESG returns matched or exceeded those of unconstrained indexes. The biggest gap was in emerging markets, which are less efficient in general and differences in corporate governance tend to be greater. In this case, the MSCI Emerging Markets benchmark was outperformed by a similar index with an ESG focus by nearly 2 percentage points.

But those years were primarily salad days for investments of nearly any stripe, with little volatility to trip up even the most risk-on investment manager. The real question on investors’ minds has been how ESG and RI managers will fare when markets trend down or sideways, as well as up?

Until 2018, investors couldn’t really know. After all, stock markets have been in an extended bull run since March 9, 2009. But last year, markets experienced two brief, but extreme, periods of uncertainty — and ESG and RI funds performed quite well.

In February 2018, investors got their first real taste of post-Great Financial Recession volatility, when the S&P 500

fell 7.2% in the first nine days of the month. During that brief period, fund watcher Morningstar determined that 65% of so-called “sustainable” equity funds, a common euphemism for RI, outperformed their peers.

The fourth quarter of 2018 offered a longer period of volatility on which to judge RI fund performance, and the results were fairly similar. ETF.com found that, at least through mid-December, 17 of 26 RI and ESG ETFs had outperformed the SPDR S&P 500 ETF Trust

Then the drop in stocks accelerated into Christmas. Yet the strong showing for these funds held up.

Of course, there are many flavors of ESG and RI funds available, which, despite their shared moniker may have significant differences. Some funds may limit or exclude certain industries (tobacco, firearms, weapons of mass destruction, adult entertainment, or fossil fuels, for example) while others include all industries but attempt to separate ESG “winners” from companies with poor environmental, social and governance characteristics. As a result, it can be difficult to make generalizations about ESG and RI funds.

But Jon Hale, Morningstar’s global head of sustainability research, postulates that “…[the] common element among [ESG funds] is that the consideration of ESG factors generally leads to a preference for companies that manage material environmental and social issues effectively and have strong corporate governance practices. These tend to be lower-volatility companies that hold up better during downturns.”

Bank of America studied the impact of ESG on future earnings and found that nonfinancial ESG data trumps other factors such as “quality” (measured by any number of financial metrics, such as profitability, earnings stability and leverage) and Return on Equity when it comes to signaling future earnings. They found more mean-reversion at work in the traditional factors, rather than the more predictive value of ESG data, which they found to be was more predictive of future earnings or financial success.

In addition, a paper from the UMEA School of Business, Economics and Statistics in Sweden found there is a “statistically significant negative relationship between high ESG/CSR performance and share price volatility” which translates into lower volatility for higher ESG investments.

Obviously, not all ESG and RI funds outperformed during 2018’s volatile markets, but a number of managers did edge their benchmarks for the quarter and/or year, even if they weren’t among the most visible funds.

dropped 14.13% during the fourth quarter of last year, according to Morningstar, while the S&P 500 fell 13.52%. The Vanguard ESG US Stock ETF

In contrast, Parnassus, which has the most assets under management in a dedicated group of ESG funds in the U.S., had a number of funds edge the S&P 500 during the quarter. The Parnassus Fund

Here’s a selected list of funds whose returns for the full fourth quarter ranked among the top 10% of their equity investing peers, based on Morningstar peer ratings.

It is important to note, however, that outperformance in the fourth quarter wasn’t a guarantee of full-year dominance. Some of these funds underperformed either their benchmarks and/or peers for the full calendar year.

Obviously one nine-day and one three-month period do not a bear market make, and there are never guarantees that a strategy or fund will consistently experience positive performance or even relative outperformance.

While there is certainly room for caution when making any investment decision, particularly one that may be based on loose definitions or implementation of ESG or specific value systems, investors are getting closer to the day when it’s no longer assumed that investing responsibly or sustainably carries with it a performance penalty.

Are They Calling For An Insurrection?
Divorcing With A SLAT – 5 Things You Should Know
Bitcoin, Ethereum Technical Analysis: BTC Back Above $20,000 as Cryptos Rebound
THORChain token price up 16% following mainnet launch
$100K BTC Predictions, Peter Schiff on Recession and Bitcoin, Bill Gates Slams NFTs — Bitcoin.com News Week in Review