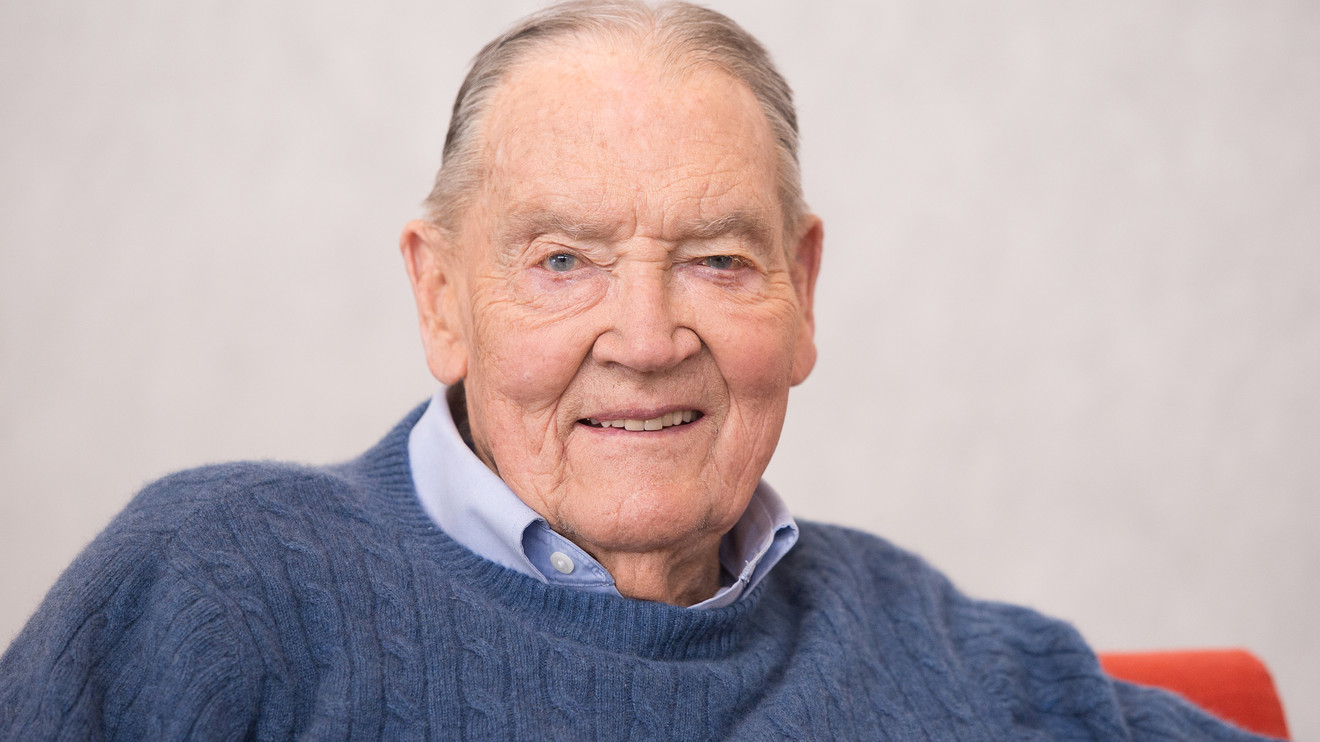 John C. Bogle, the father of the retail index fund and an outspoken champion for low-cost investing that won him heroic status among individual investors, died Wednesday. He was 89.

Bogle founded the Vanguard Group, the mutual fund behemoth known for inexpensive mutual funds that track a market index rather than trying to beat it. Vanguard is now a giant of the asset-management industry that has shifted toward the passive style of investing and saved trillions of dollars for investors in the process.

“Jack Bogle made an impact on not only the entire investment industry, but more importantly, on the lives of countless individuals saving for their futures or their children’s futures,” Vanguard Chief Executive Tim Buckley said in a news release Wednesday afternoon that confirmed Bogle’s death. “He was a tremendously intelligent, driven and talented visionary whose ideas completely changed the way we invest. We are honored to continue his legacy of giving every investor ‘a fair shake.’”

Bogle formed Vanguard in 1974 and it began operations the next year. As of Sept. 30, 2018, it had about $5.3 trillion in global funds under management, according to the company.

at a low cost to investors in 1976, he called it “the Vanguard experiment,” but it was widely derided as “Bogle’s folly.” Known then as the First Index Investment Trust, its initial underwriting collected just $11 million; it is now known as the Vanguard 500 Index Fund

, and has $441 billion in assets, Vanguard noted Wednesday.

“Don’t look for the needle in the haystack. Just buy the haystack,” Bogle famously said of the passive-investing approach.

See also: The genius of John Bogle in 9 quotes

Beyond convincing the investment community that index funds were worthwhile, Bogle also pushed Vanguard to offer the funds directly to consumers, avoiding brokers. Vanguard said Wednesday that the approach has saved shareholders hundreds of millions of dollars in sales commissions. Vanguard says its average expense ratio is 0.11%.

Bogle remained at the helm of Vanguard until stepping down in 1996. He stayed in the public eye, however, making speeches and commenting on the markets. In 1999, Bogle created the Bogle Financial Markets Resource Center, which he ran as president until his death.

“Presumably you are accumulating money now and putting money away for the future. Do not, under any circumstances, stop doing that. That is the first rule. Don’t stop investing,” Bogle told MarketWatch in 2017, when asked for general rules for investing. “The second rule is, particularly for the younger people in the world: A good solid market decline is a blessing. You’ll be buying — if you invest each month — stocks at lower and lower prices. Don’t be antagonized by that; use that as an opportunity of a lifetime.”

Bogle is survived by his wife, whom he married in 1956, as well as six children, 12 grandchildren and six great-grandchildren, according to Vanguard. His death was first reported by Philly.com.