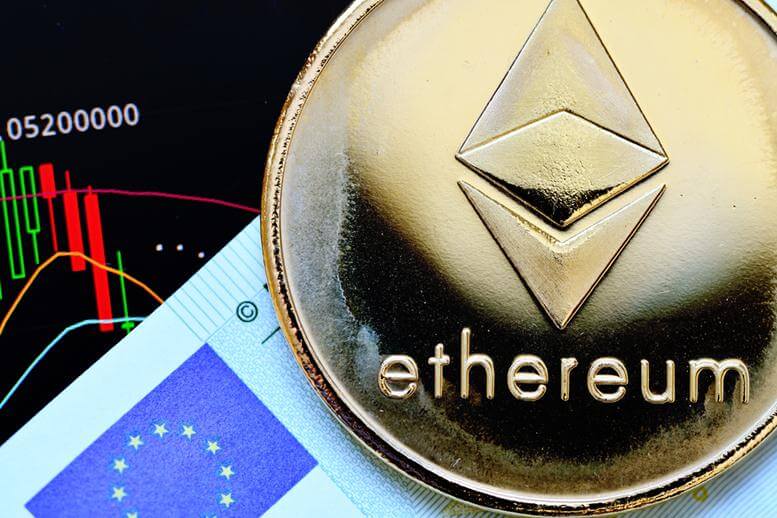 The cryptocurrency market has corrected again after having strong gains the first few days of the new year. The total cryptocurrency market cap is sitting just below $130 billion. One year ago, the market cap was just over $750 billion. The market took a nosedive in January of 2017 and continued to slide all year. In mid-April and early-May, the market began to correct and saw consistent strong gains, only to correct and downslide again.

It seems the marathon was deemed a success, due to the company’s latest tweet. Despite the downturn of the crypto market in 2017 and loss of jobs across the board, Block.one is hiring in 2019.

Many major blockchain projects and news outlets had to make job cuts throughout 2018 due to lack of interest and money being poured into the industry. It seems EOS is going strong, despite the dip.

Ethereum had quite a bull run this past week and regained its second-largest cryptocurrency by total market cap spot once more. ETH is up over 11% for the week.

>> Ethereum will Hold Apple and Tesla Stock Next Week

Vitalik Buterin has been tweeting his opinions on government and the world lately, but not giving Ethereum updates. However, just before Christmas, the Ethereum co-founder reminded the crypto community of this:

Casper is an important progression in Ethereum, so positive movement none-the-less. The co-founder has never concerned himself with the price of ETH and has always focused on the tech. Proof-of-stake implementation on the Ethereum blockchain began back in June of 2018 and developers are steady at work advancing it.

Will 2019 be a strong year for EOS and Ethereum (ETH) foundationally? We shall see!