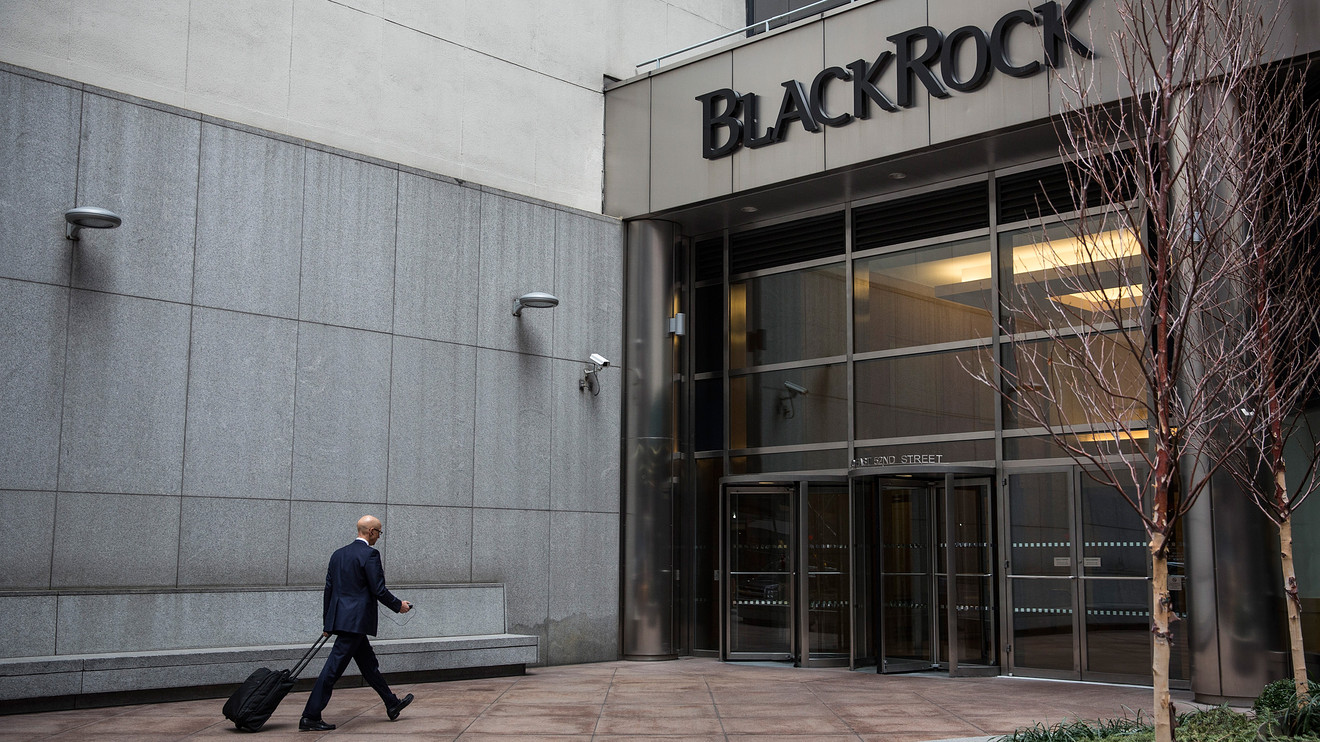 Sharp-eyed investors are always on the alert for pricey fees on mutual funds. In some cases, those investors work at the fund companies themselves.

‘If fund companies open up their plans to competing products, that creates a business problem. But shame on them if they’re providing high-cost versions of their [own] funds in plans for their own employees.’ — Ron Surz, 401(k) plan consultant

Employees at big fund companies say they’re being charged excessive fees on their 401(k) plans and that the plans are loaded with expensive, underperforming funds, Barron’s reported.

are facing class-action lawsuits from their own workers accusing them of putting the firms’ financial interests ahead of employees when it comes to their retirement investments. The suits allege that the firms are using their employees’ 401(k) retirement plans as money makers for their own funds. They’re falling short on picking out the best funds for the plans and not overseeing them properly, the suits charge.

The firms say they’re following regulatory rules. The funds are selected by committees with a fiduciary duty to do right by employees. “At financial institutions, it’s a matter of pride that they put people like their chief economist, chief financial officer, and treasurer on the benefits committees that are making these decisions,” David Tetrick, a partner at law firm King & Spalding, which specializes in 401(k) defense cases, told Barron’s.

Second Act Tips: Landing A Seat On A Corporate Board
Look for more selling pressure next week as investors learn the hard way not to fight the Fed
Fed dissenter George says jumbo rate hike adds to policy uncertainty
Five Ways To Protect Frail Aging Parents When You’re Far Away
CFA candidates flunked the ‘21 exam in droves — could it happen again?